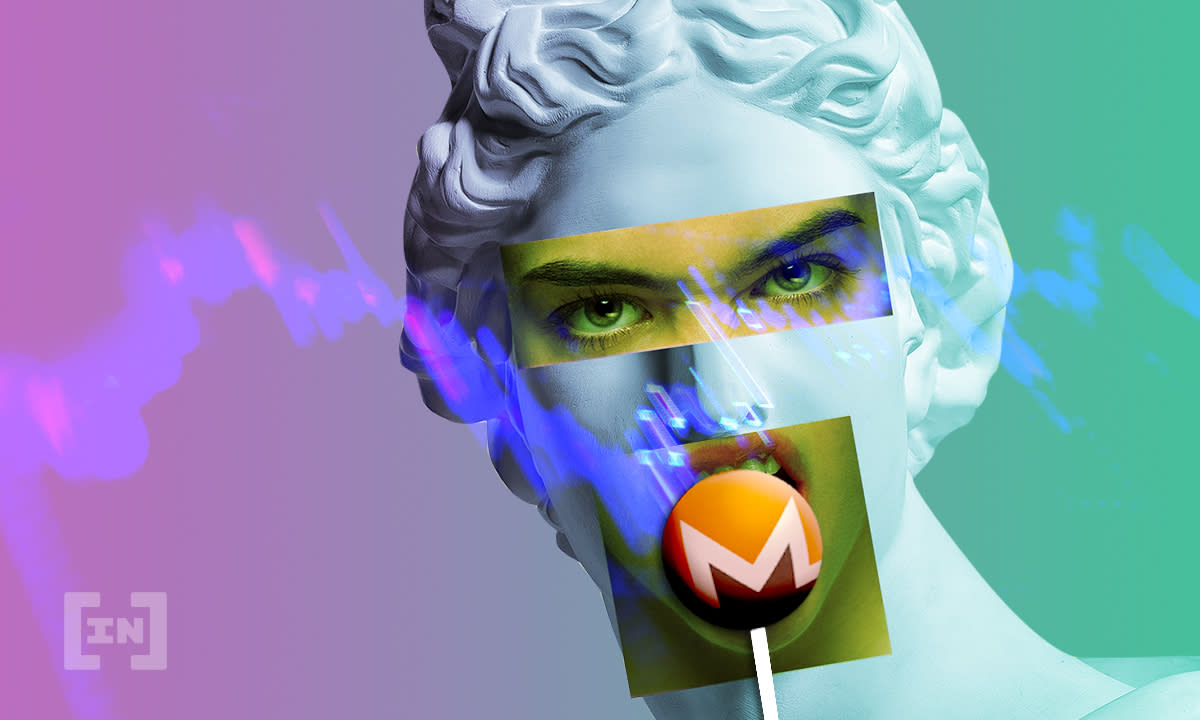 Monero (XMR) has been increasing since March 25. However, it has yet to break out above the February high of $288.

Zcash (ZEC) has broken out above the $183 resistance area. After reclaiming it, it is aiming for $244.

XMR has been moving upwards since March 25. It managed to reclaim the $244 area on March 31 and validated it as support shortly afterward.

It began another upward move after, but the February highs have rejected it at $288.

There is a considerable bearish divergence in the RSI. Thus, a short-term rejection is likely.

Afterward, XMR would be likely to break out above this area. If so, the token would find the next resistance area at $358.

ZEC has been increasing since Feb. 23, when it had reached a low of $103. The increase accelerated on March 25, and the token proceeded to break out from the February highs at $23 on April 4.

The increase transpired shortly after the mobile payments application Signal announced that it will now accept donations in numerous cryptocurrencies, including ZEC.

Afterward, the price purportedly broke down from this level but reclaimed it shortly afterward. This is a bullish development that often leads to a significant upward movement.

Technical indicators are bullish. The Stochastic oscillator has made a bullish cross. The RSI is above 50 and increasing. The MACD is positive and increasing.

Therefore, it is likely that the token increases towards the closest resistance area at $244.

DASH has been moving upwards since March 25. It reclaimed the $250 resistance area shortly afterward and then validated it as support.

As long as it’s trading above this level, it is expected to increase towards the next resistance at $330 gradually.

According to Signal’s recent announcement, it has begun testing crypto payments. The company said in a blog post:

“The first payments protocol we’ve added support for is a privacy-focused payments network called MobileCoin, which has its own currency, MOB,”

Due to WhatsApp’s recent privacy changes, Signal has been an alternate application for users to migrate to. In fact, even Elon Musk suggested on Twitter that users should “Use Signal” instead of other messaging platforms.