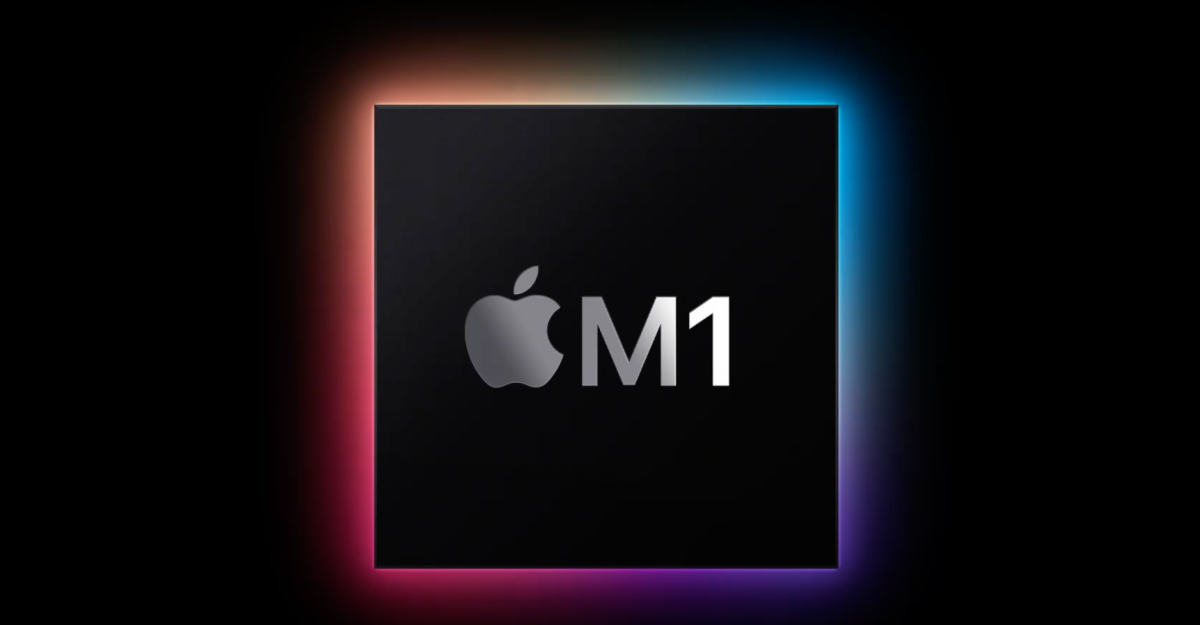 Ethereum mining is most profitable on high-end graphics cards, but enthusiasts are often willing to use whatever they have on-hand, especially as the cryptocurrency’s value continues to rise. Now they’ll have another option: Apple’s new M1 chip.

Zensors software engineer Yifan Gu found a way to make the ethminer utility run on a MacBook Air featuring the M1 processor. It required a bit of setup, but Gu made the code available on GitHub, so curious Mac owners can check it out themselves.

This isn’t the first time someone’s used the M1 for mining. CryptoAge reported in December 2020—just one month after the first Macs featuring the chip debuted—that XMRig’s developers had experimented with mining the Monero cryptocurrency.

The experiments yielded similar results. Gu said the MacBook Air could only mine Ethereum at roughly 2MH/s; CryptoAge said the M1 offered similar performance mining Monero. This would lead to profits equivalent to just $0.14 of daily profitability with either coin.

Those figures pale in comparison to the performance offered by discrete graphics cards, especially if they’ve been optimized for mining, and even the weakest of Nvidia’s new Cryptocurrency Mining Processors boasts a hash rate of 26 MH/s.

As you can see above, the M1 doesn’t hold a candle to Etherum hash rates with gaming GPUs, either. Of course, the difference boils down to power – Nvidia’s graphics cards have a far higher power budget, and it’s hard to tell how Apple’s GPU architecture would stack up if the eight-core design were scaled to a larger device with more computational power. There are reports that Apple is working on 128-core GPUs to replace AMD’s graphics cards in its systems, so we might not need to wait long to find out.

Does the low hash rate make the ability to mine Ethereum on an M1-equipped Mac less interesting? Not to someone curious about the possibilities of Apple silicon. For serious cryptocurrency miners, however, there are far better options available.