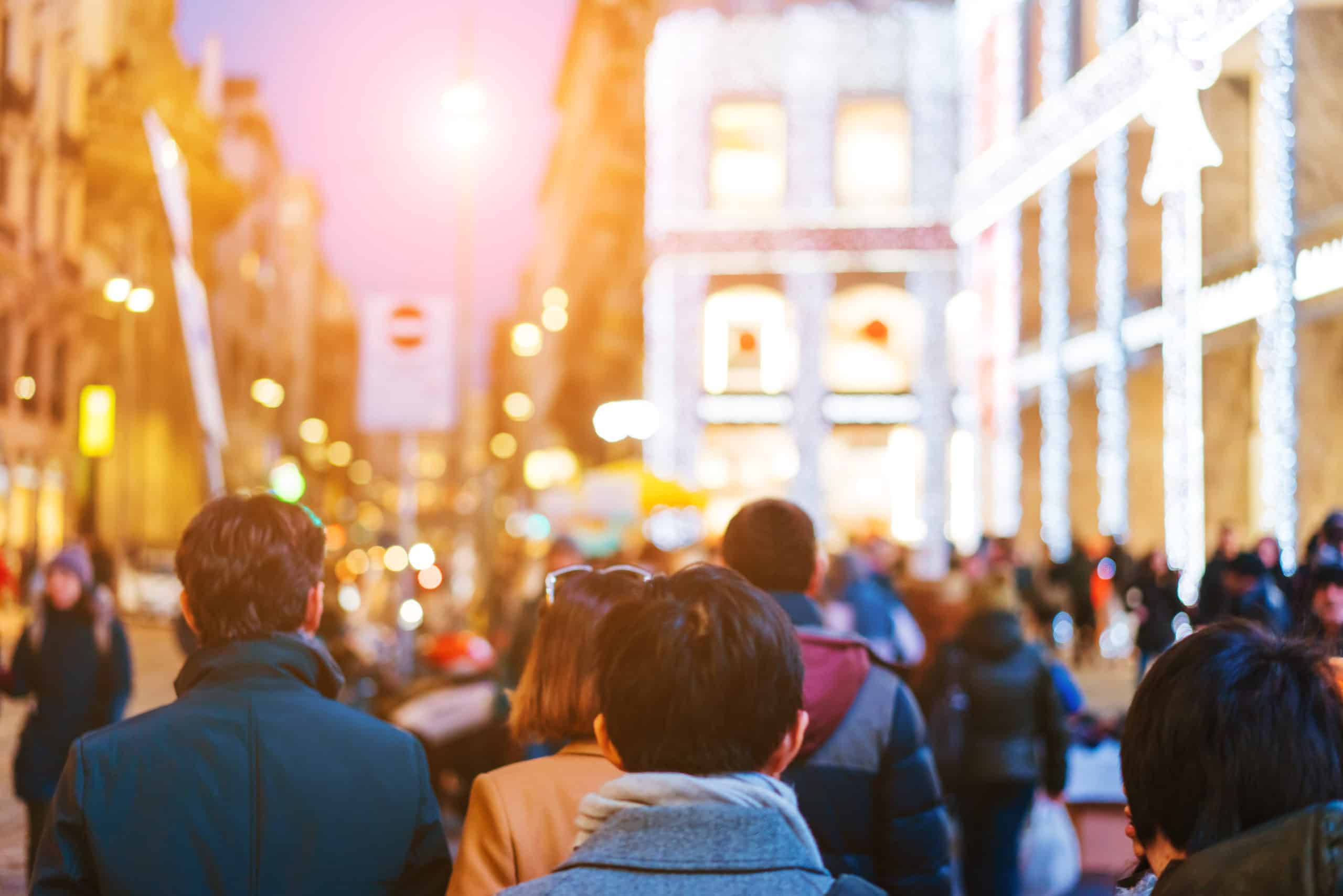 Sparking more pyrotechnics in a closely watched case, XRP holders are requesting to join the SEC’s lawsuit against Ripple Labs as third-party defendants, according to new legal filings.

In a letter addressed to U.S. District Court Judge Analisa Torres, XRP holders said they also intend to file a class action lawsuit against the U.S. Securities and Exchange Commission to seek damages “for the SEC’s intentional misconduct and/or gross negligence and gross abuse of discretion related to its allegations and claims regarding the Digital Asset XRP.”

“It is not just Ripple’s current distribution of XRP that is at issue, but whether present day XRP owned by XRP Holders are considered securities, because most U.S. exchanges have delisted and/or suspended XRP trading entirely, thereby causing the XRP held by XRP Holders untradeable and, thus, useless,” wrote XRP holders’ attorney John Deaton in the March 14 letter to Torres. “The SEC had an opportunity to amend the Complaint and provide clarity to the markets but, instead, deferred that responsibility to this Honorable Court.”

In a separate March 14 memorandum to Torres’ court in the Southern District of New York, Deaton excoriated the SEC for “causing [XRP’s] price to collapse, resulting in multi-billions in losses.”

“The SEC’s stated mission and goals are to protect investors, promote fairness and share information about companies…to help investors make informed decisions and invest with confidence,” the XRP holders’ memorandum said. “Instead of protecting investors and sharing information to help investors make informed decisions the SEC knowingly and intentionally caused multi-billion-dollar losses to innocent holders who have purchased, exchanged, received and/or acquired the Digital Asset XRP.”

Cryptocurrency industry leaders and investors alike are closely watching the SEC’s lawsuit against Ripple for not only the determination of XRP’s legal status but for any legal precedent it could set for other cryptocurrencies. XRP is currently the seventh largest cryptocurrency in the world by market capitalization.

Last December, the SEC filed a lawsuit against Ripple Labs, alleging that its sale of XRP was an unregistered securities offering worth over US$1.38 billion. The SEC also named Ripple’s executive chairman Chris Larsen and CEO Brad Garlinghouse as co-defendants for allegedly aiding and abetting Ripple’s violations and making US$600 million in personal profits from their unregistered sales of XRP.

A central issue in the case is whether transactions involving XRP — the native cryptocurrency for the Ripple platform — constitute “investment contracts” and therefore securities subject to registration under Section 5 of the Securities Act of 1933.

Following the SEC’s lawsuit in December, major cryptocurrency exchanges such as Coinbase and Kraken delisted XRP trading services for U.S. residents, and the price of XRP fell by more than 60%, from close to US$0.60 the month before to US$0.25. XRP is trading at US$0.43 as of publishing time.

“Claiming to protect investors, the SEC is seeking $1.3 billion in alleged ill-gotten gains from the named defendants, but by alleging that today’s XRP may constitute unregistered securities, the SEC caused over $15 billion in losses for XRP Holders,” stated the XRP holders’ memorandum. “Hence, the relevant question is who, exactly, is the SEC protecting by going after XRP?”

Last week, Ripple won a slight reprieve from its myriad legal problems when a Delaware court rejected a request by Tetragon, an investment group headquartered in Guernsey, to redeem its Series C preferred stock in Ripple. Tetragon led Ripple’s US$200 million Series C funding round in December 2019, and in January this year sued Ripple to reclaim its stock after the SEC filed its enforcement action.

“XRP is no more a security after the SEC filed the enforcement action than it was before it,” said Vice Chancellor Morgan T. Zurn, who presided over Tetragon’s lawsuit against Ripple in the Delaware Court of Chancery. “A determination under Section 5.4 resolves the question of whether XRP is a security. The enforcement action, by contrast, asks that question. The question is not yet resolved, so a determination has not yet been made. And when it is made, it will be made by the District Court.”

Garlinghouse, Ripple’s CEO, tweeted: “This is why regulation by enforcement wreaks such havoc. By bringing a massive enforcement case, the SEC acknowledges they didn’t “determine” anything, but the crypto markets — under pressure — interpreted the filing as such, causing massive damage to retail holders… and now the SEC affirms that no determination has been made about XRP and it didn’t order or ask anyone to halt trading / delist, so retail holders shouldn’t blame the SEC but instead — wait for it — blame the exchanges! So who are they protecting?!”

This is why regulation by enforcement wreaks such havoc. By bringing a massive enforcement case, the SEC acknowledges they didn’t “determine” anything, but the crypto markets – under pressure – interpreted the filing as such, causing massive damage to retail holders. 1/2 https://t.co/mDDFTvHe5e

Jesse Powell, co-founder and chief executive officer of cryptocurrency exchange Kraken, tweeted in response, “Huge asymmetrical risk for exchanges. Have to assume SEC’s case is in good faith. Judges tend to side with agencies. If XRP found to be a security, SEC would say that exchanges should have known.”

Last week, Garlinghouse and Larsen pushed back against the SEC’s request for up to eight years of their personal financial records, calling it a “wholly inappropriate overreach.”