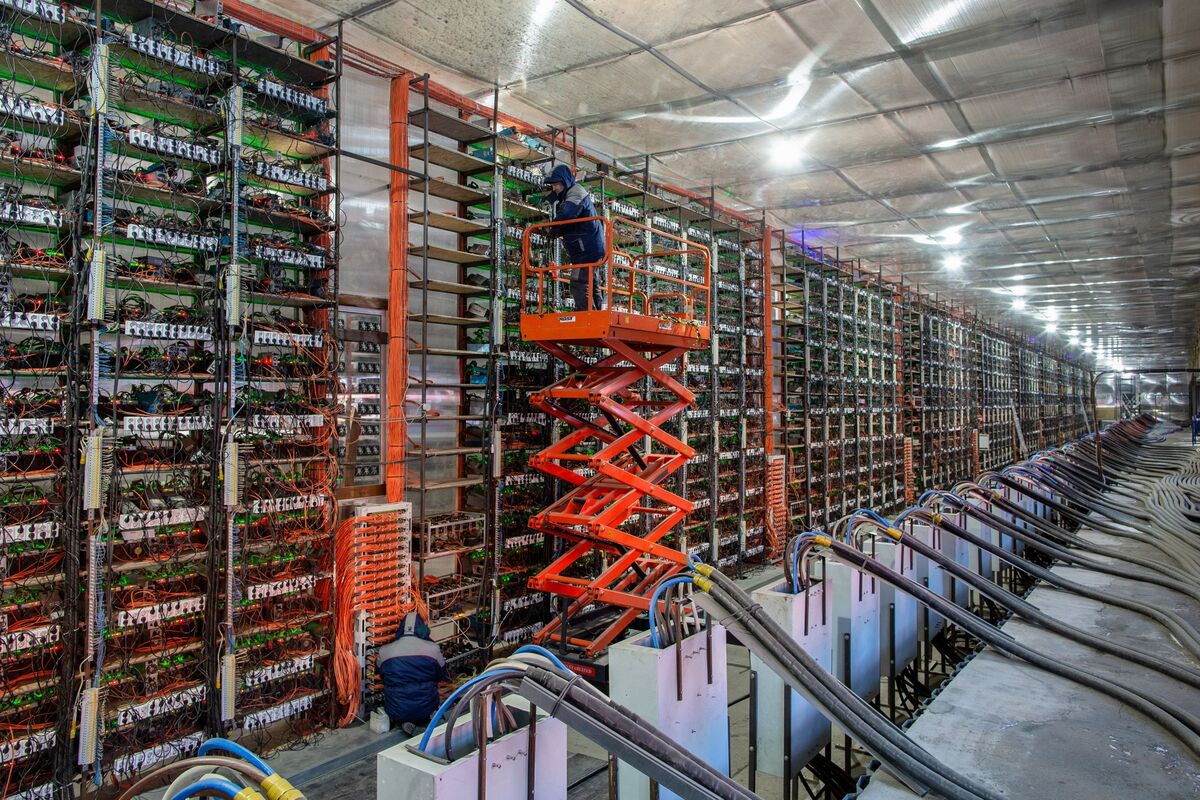 Bitcoin mining is often decried as an energy hog, but according to Cathie Wood’s ARK Investment Management LLC it could actually be good for the planet.

Cryptocurrency mining can drive investment in solar power and make more renewable energy available to the grid, according to a post from ARK research director Brett Winton and co-authors Yassine Elmandjra and Sam Korus.

“A world with bitcoin is a world that, at equilibrium, generates more electricity from renewable carbon-free sources,” they wrote.

With investments in everything from Coinbase Global Inc. to Bitcoin, ARK has a clear profit motive in promoting the green credentials of crypto and its view isn’t widely accepted by other researchers. Citigroup Inc. recently said Bitcoin’s power consumption has jumped 66-fold since 2015, and BCA Research Inc. said environmental worries were likely to erode the token’s value over time.

ARK has invested actively in cryptocurrency-related stocks, the latest being via purchases of Coinbase shares after it listed on the Nasdaq. And Wood said in a panel discussion that Bitcoin’s market value could go much higher than $1 trillion, a milestone it reached just recently. Square Inc., which Wood cited in a Twitter post as collaborating on the research, has been buying Bitcoin and says crypto is a growing part of its business through the use of its Cash App for Bitcoin transactions.

Critics “assert that the computation required to secure Bitcoin, even if necessary, is environmentally damaging and ruining the planet,” the ARK research said. “We believe that the opposite is true: a world with Bitcoin is a world that, at equilibrium, generates more electricity from renewable carbon-free sources.”

— With assistance by Max Zimmerman