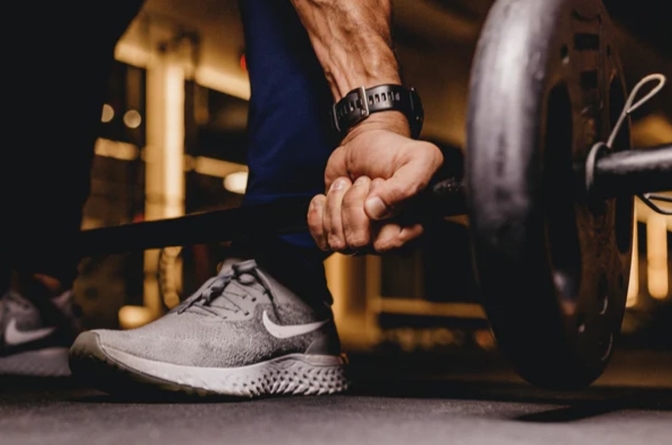 In an interview on CNBC’s Squawk Box, former head of the Office of the Comptroller of the Currency, Brian Brooks, spoke about the regulatory hurdles for Bitcoin. Referring to a recent speech given by the chairman of the U.S. Federal Reserve, Brooks stated that people have “migrated to Bitcoin” because of the risk of inflation in the U.S. dollar.

Fed Chairman Jerome Powell gave a speech at the Bank of International Settlements Innovation Summit, claiming Bitcoin could be a substitute for gold. However, Powell’s statements were contradictory, asserting that the precious metal is not a store of value, like the U.S. dollar.

The former OCC chief claimed that the Fed has increased the money supply by 40%, therefore, that country’s currency has become “at least 40% less good as a store of value.” Brooks then highlighted the difference and possible fundamental weakness in the dollar:

The dollar may not actually be backed by anything … cryptocurrencies actually are backed by something. They’re backed by underlying networks and what you are buying when you buy a crypto tokens, whether is Bitcoin or anything else, is you are buying a piece of a financial network build to transact all kinds of stuff.

Over the past two years, the market and technology behind cryptocurrencies have matured. Brooks believes this explains the rise in the market capitalization of this sector to nearly $2 trillion. The former OCC chief added:

Americans will push for Bitcoin’s adoption

For Brooks, Bitcoin’s value also lies in having demonstrated that its use case could be met without financial institutions. Therefore, the adoption of the cryptocurrency goes beyond speculation, Brooks added:

Bitcoin was the first token to show you that finance could be done on a networked basis as opposed to at the bank … there was $61B worth of bitcoin transacted yesterday is because that network has been adopted by people who used to go to the bank.

Innovation in the crypto market has faced opposition from regulators such as the SEC and the Fed. Brooks believes that even if U.S. authorities try to stop Bitcoin, U.S. citizens will exert enough pressure for it to gain regulatory approval. Comparing Bitcoin and cryptocurrencies to the on-demand transportation service Uber, Brooks said:

You can absolutely fight City Hall. Remember, every mayor and every taxicab commissioner tried to stop Uber. But 50 million Americans wanted it and now we have it. It’s going to be the same thing with crypto.

Will Bitcoin See A Valentine’s Day Massacre Or Can Bulls Get Back To $24,000?