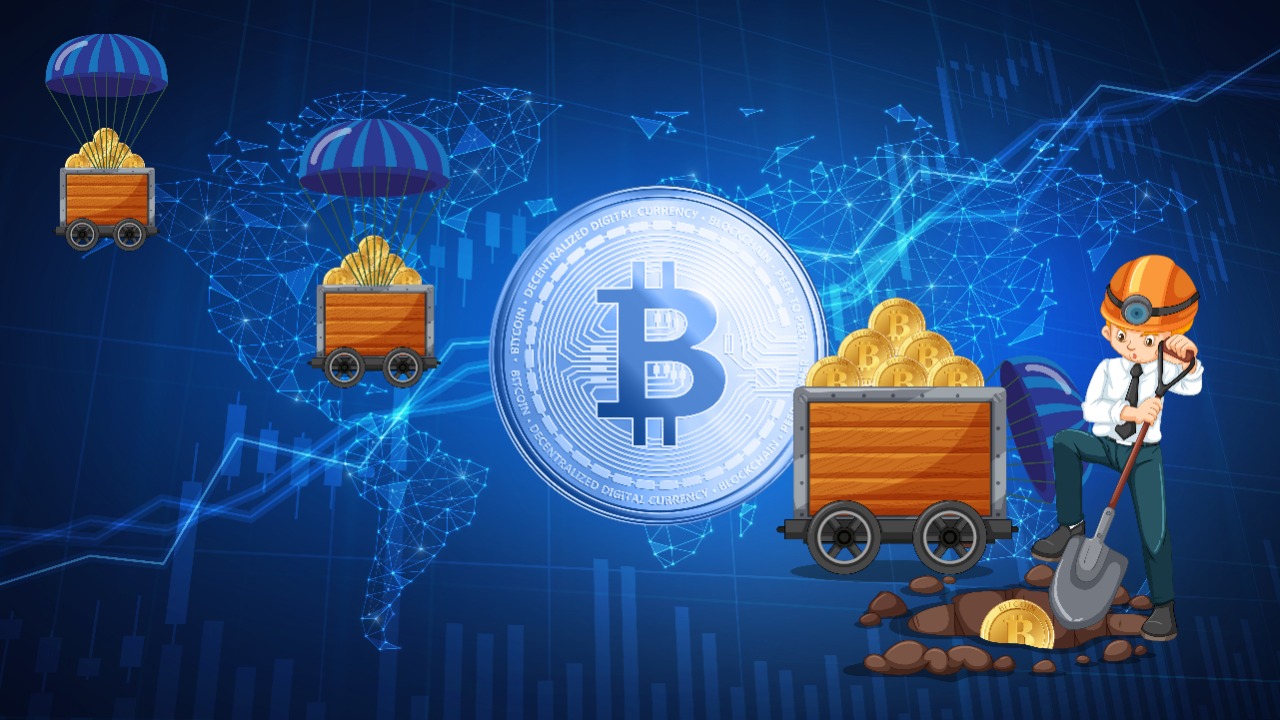 Bitcoin came into existence in 2009, and with it, a new era of financial transactions began. Bitcoin rose from $0.09 in 2009 to $60,000 in 2021, with a gain of more than 100000% in the span of 12 years. With the rise of bitcoin, another auxiliary industry rose, which helps the bitcoin miners by providing them with the appropriate software and hardware for their computational needs.

Companies like  Bitman, Caanan creative and many others are in the list of Crypto mining stocks. These companies design their products specifically for the need for miners. Some of these companies are also listed in Nasdaq and also have given a whopping return of more than 100% in a few years. Question that one shall ask is “Whether these returns are equivalent to the current price rise.”. The short answer is “no”. The effective answer would be, “It will take time.”

The bitcoin price rose about 300% from last December. Some of the Crypto mining companies have seen a rise, but some remain stagnated. The companies that saw a rise in late December now saw a decline of over 5 to 10 % in recent days.

What gives Bitcoin an edge except for the idea of financial decentralization is its scarcity. The more scarce a coin, the higher its value rises, and more competition rises to own that coin. The winner of the competition would have more tools and power to get that asset. These mining companies help miners in gaining resources.

This product is one of the models with higher efficiency and performance. It works on 0.12Kw/h, which is equivalent to $5 per day. It is 10 times faster than its competitor in the market.

Despite all these great features and capabilities, these stocks are not turning heads around. They are seeing a rise and plunge day in day out with the zero-sum game.

What Does The Price Tell About Crypto Mining Stocks

Many countries are against Cryptocurrencies, and despite that, prices are rising. In late 2020 Canaan Creative saw a decline in its profit. At the sametime, Bitcoin was in a whole new bull rally achieving ATH.. According to the global times report, China-based company Canaan Creative CEO has recently released a statement that Antminer sale has reached around 120000 units, and their pre-sale is higher than the previous quarter.

These figures can be  pseudo as the big companies like Riot blockchain, marathon patent is actively placing orders and expanding their horizons. The question to ask here is whether the retail players see any growth. Unfortunately, there is no such data that supports or denies this argument.

The major mining hub in the world is China, but the recent news tells that the Inner Mongolian government and Chinese government are looking to curb mining as they cost too much power and electricity. These curbs will take time to happen in the future.

The major demand for the mining equipment is rising from North America, which is a good and concerning at the same time. If the demand is dropping down in central Asia, then miners might be looking to sell their assets, earn profit and rest for a while.

Cryptocurrencies have seen an amid rise from the start of the previous decade.Bitcoin mining has also been profitable from the past few years.The investors in mining companies has also seen a huge gain in the past.Will the Mining still be profitable in the future?The answers lie in the future itself Investors should do their due diligence before investing.