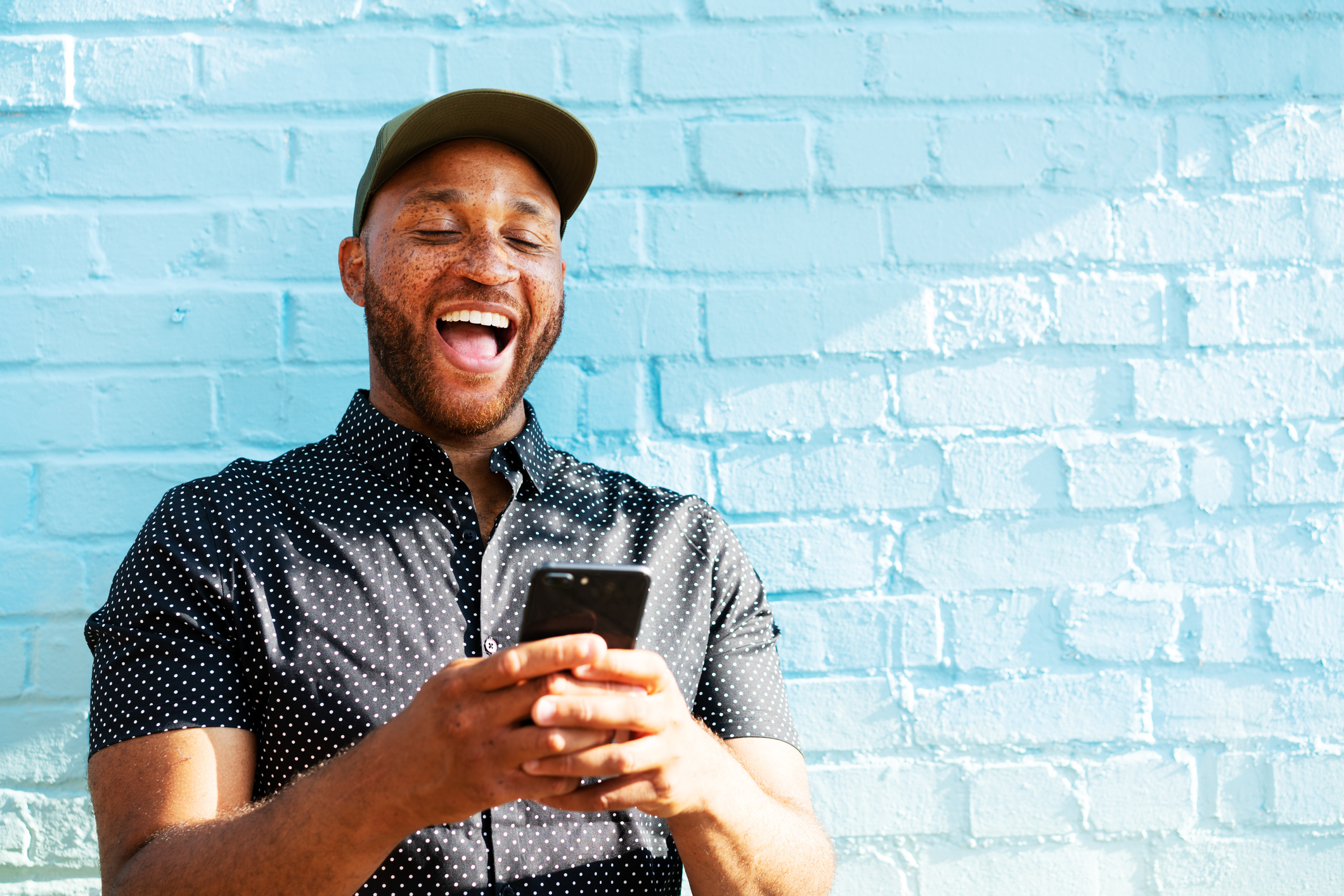 The price of Bitcoin (CRYPTO:BTC) was soaring on Wednesday, seemingly catalyzed by interesting news from Latin America. As of 1:30 p.m. EDT, the price of Bitcoin was about $36,500, up 14% over the past 24 hours, according to CoinDesk.

Because of this, many Bitcoin mining stocks were also up today, especially smaller companies. Among these are CleanSpark (NASDAQ:CLSK), SOS Limited (NYSE:SOS), and Ebang International Holdings (NASDAQ:EBON), up 13%, 10%, and 9%, respectively.

Yesterday, legislators in El Salvador voted in favor of making Bitcoin legal tender. The country replaced its own currency with the U.S. dollar 20 years ago, and the dollar will continue to be legal tender alongside Bitcoin. But with El Salvador’s Bitcoin Law, people can pay in Bitcoin even when the price is in dollars, merchants must except Bitcoin as a form of payment (though there are exceptions when it’s not technologically possible), and businesses can chose to fix prices in Bitcoin instead of dollars if they so choose.

This is a first for Bitcoin and it’s seemingly the catalyst for Bitcoin’s rise today, reversing recent losses. The popular cryptocurrency has fallen in recent days possibly due to the Colonial Pipeline cyberattack. The oil company paid a group called DarkSide in Bitcoin to get its operations going again. However, the FBI was able to recover 63.7 bitcoins, something many Bitcoin investors thought was impossible. This seemed to shake confidence that blockchains were secure, leading to the drop in the price of Bitcoin.

This kind of volatility is normal with Bitcoin. Expect more news in the future — both positive and negative — to cause the price to bounce around more. But as goes Bitcoin, so goes Bitcoin mining stocks like CleanSpark, SOS, and Ebang. 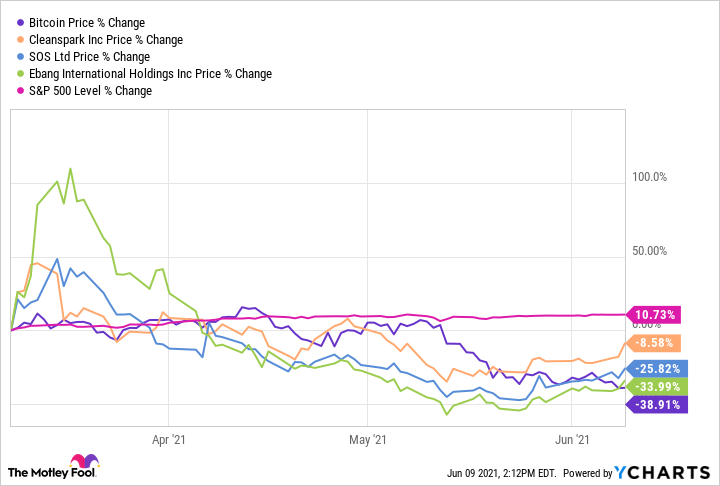 Three-month returns for Bitcoin and mining stocks compared to the S&P 500. Bitcoin Price data by YCharts

It’s a challenge to invest in Bitcoin mining companies for the long term because of Bitcoin’s volatility. I’ll concede that over shorter time periods, these stocks can produce incredible returns. For example, CleanSpark was a ten-bagger just from June 2020 through the end of December 2020, drastically outperforming other stocks for mining companies. This was because it was an obscure small-cap stock and had just started its Bitcoin business. Investors took notice and piled in looking for quick returns.

But timing the market is hard, if not impossible. Further complicating a long-term investment in CleanSpark, SOS, and Ebang is that these are small-cap stocks easily influenced by groups of traders. In recent months, we’ve seen retail investors pump so-called meme stocks. But we don’t know when these investors will chose to dump and move on.

Considering Bitcoin mining stocks perform similarly to Bitcoin, I’m not sure they are the best way to invest in this space. You not only have to be right about Bitcoin but you also have to be right about which mining company will perform well. Therefore, if you believe Bitcoin is going up and looking for exposure (apart from purchasing Bitcoin directly), something like Grayscale Bitcoin Trust (OTC:GBTC) might be a better choice. The fund only holds Bitcoin and is also up 10% today, as you’d expect. Like these mining stocks, Grayscale Bitcoin Trust tends to be volatile just like Bitcoin.

The difference is you don’t have to pick which mining stock will be a winner and you don’t have to worry as much about manipulation. That makes an investment in Grayscale Bitcoin Trust a better long-term option in my opinion.