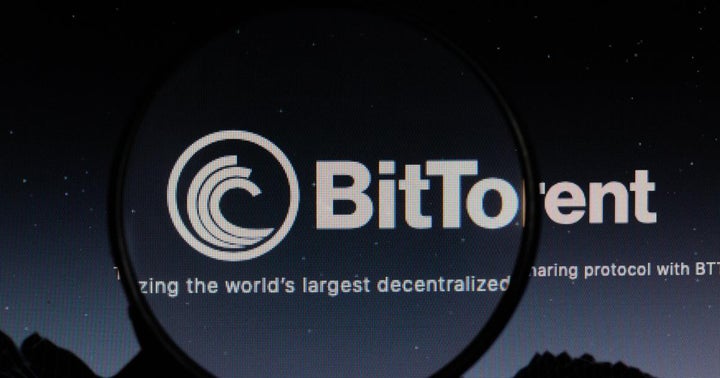 The coin associated with popular peer-to-peer file sharing and torrent platform BitTorrent has risen almost 70% in the 24 hours leading to press time.

BTT reached its all-time high of $0.01426 on Sunday. As of press-time, the cryptocurrency traded almost 9.15% below that level.

The market capitalization of BTT touched $12.79 billion at press time when the coin was at the no. 11 spot in CoinMarketCap’s list of top virtual assets. The top cryptocurrency, Bitcoin (BTC), traded 0.61% lower at $57,932.36.

BitTorrent announced some development updates on Sunday, which include an increase in network decentralization and the completion of Repair mode. Challenge mode is still underway.

Why It Matters: Last month, BTT rallied significantly after the price was influenced by large holders who anticipated an impending token burn.

The buzz around BTT is continuing on social media on Monday.

XRP (XRP), the token associated with Ripple payments network, is also seeing higher interest. XRP traded 15.3% higher on Monday after Ripple reached an agreement with the U.S. Securities and Exchange Commission over redactions in private correspondence in an ongoing lawsuit.

Read Next: 5 Best-Performing Cryptocurrencies Of Q1 (No — Bitcoin, Dogecoin Don’t Make The Cut)