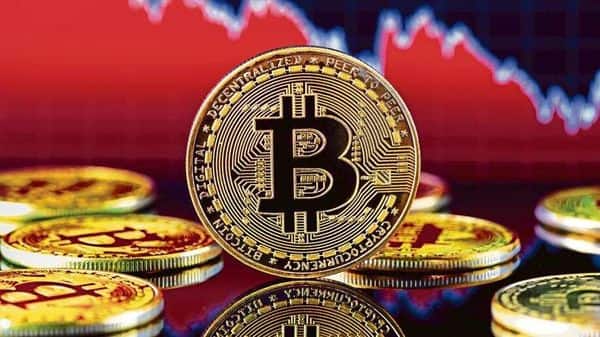 The cryptocurrency market suffered its worst crash in over a year last week, with leading currencies crashing as much as 30% in 24 hours after a bull run that began late last year took coins such as bitcoin and ethereum to all-time highs. What changed?

Why did the crypto market crash?

The big sell-off began on 19 May after China barred financial institutions from dealing in cryptocurrencies. China had come up with such a ban in 2017 too, but the 2021 ruling has a wider scope. It bans institutions from accepting payments in crypto or using them for payment or settlements. It also prohibits anyone from providing exchange services that can be used to convert crypto to fiat currencies, including the Chinese yuan. Banks have also been directed to monitor money coming from crypto trading. This was a red flag for crypto traders, as China is one of the biggest markets in the world for crypto mining.

How big is China in the crypto world?

China accounts for more than 70% of all bitcoin mining in the world and is also the largest market for crypto mining overall. Mining is an integral process in the crypto industry and is responsible for maintenance of the blockchain ledgers that these currencies run on. It is also how new tokens are created. The government in China’s Inner Mongolia Autonomous Region, once a hub for crypto mining, had announced a hotline on 19 May for citizens to report mining operations. The move was part of the government’s efforts to wipe out all mining operations in the region.

Is China the only reason for the crash?

No. In fact, experts say the China ruling doesn’t matter as it is the same ruling it issued in 2017, and it changes nothing. Instead, they say a market correction like this was expected. It shows that the fly-by-night retail investors are leaving the market after recent comments by billionaire Elon Musk, growing environmental concerns around crypto mining and more.

Was bitcoin the only crypto affected?

No. The announcements affected the crypto market overall. At the time of writing, meme-centred cryptocurrencies such as dogecoin and shiba inu coin were down by more than 12% and 20%, respectively. Bitcoin and ethereum were the first to crash, as they also have the largest investments and markets capitalization among all cryptocurrencies. Bitcoin’s value had dropped by almost $5,000 (more than ₹3.5 lakh) by 6.30am on May 20. According to Coindesk, the fall had led to losses of $460 billion across the crypto market.

How does this affect India’s crypto market?

The crypto market operates on a global level, so any change globally affects prices in India too. Executives from crypto exchanges say this will likely prompt a lot of non-serious crypto investors in India to bow out. Exchanges in the country have been facing troubles with deposits too, after the central bank informally urged lenders to cut ties with crypto exchanges earlier this month. Leading exchanges such as WazirX and CoinSwitch Kuber had suspended rupee deposits from new users after this.