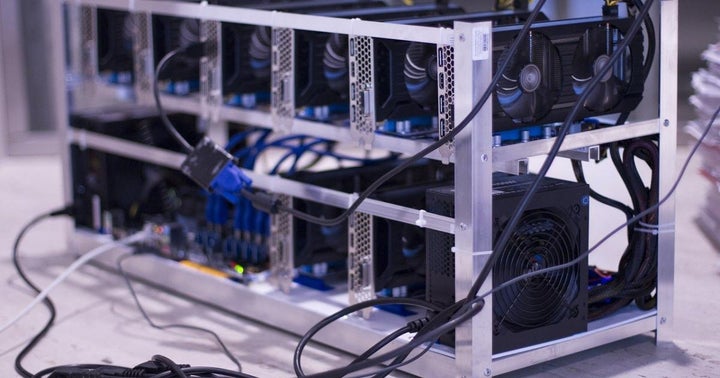 What Happened: The company purchased 42,000 S19j Antminers from Bitmain Technologies Limited as part of a strategic initiative to increase its Bitcoin mining hash rate.

Riot Blockchain estimates that once the Antminers are fully deployed, its hash rate will reach 7.7 exhash per second (EH/s).

According to the company, this growth represents a 93% increase over its previously estimated hash capacity of 4.0 EH/s by October 2021.

The company is set to receive a minimum of 3,500 S19j Antminers on a monthly basis starting in November 2021 and will continue through October 2022, as per to the terms of the purchase agreement.

Why It Matters: “This long-term purchase order marks a major milestone in the continued expansion of Riot’s mining operations,” said Megan Brooks, COO of Riot.

“Riot’s existing fleet of miners has already positioned the company as an American leader in Bitcoin mining. By nearly doubling its planned hash rate capacity, Riot continues to take great strides forward in growing both the company’s and the United States’ share of the global network hash rate.

We are proud of this accomplishment and remain focused on continuing to evaluate additional opportunities in the space.”

The company’s mining operations have expanded in recent months, along with the price of Bitcoin, which has grown to $56,827 at the time of writing.

What Else: Bitcoin mining operations have been steadily on the rise, as confirmed by a recent difficulty adjustment.

When more Bitcoin miners enter the space, more power is dedicated to mining the cryptocurrency, sending the overall hash rate to new highs.

Bitcoin’s algorithm adjusts its mining difficulty upwards when this happens to make sure the new Bitcoins aren’t mined any faster than they are scheduled to be.