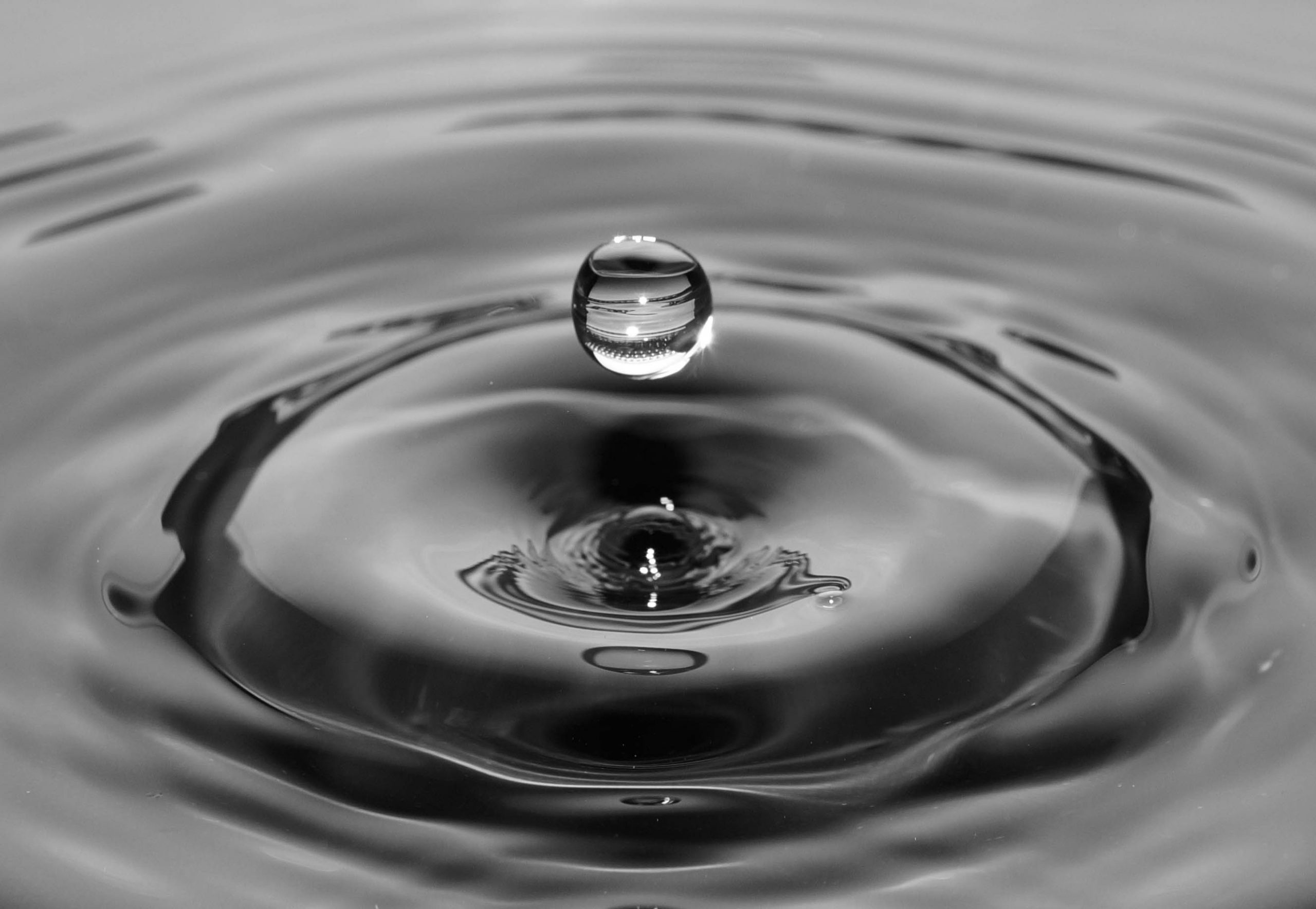 Ripple is a money transfer network designed to serve the needs of the financial services industry. XRP, a cryptocurrency tailored to work on the Ripple network, is consistently listed among the top five cryptocurrencies by market capitalisation.

Ripple is a payments settlement system and currency exchange network that can process transactions around the world. The idea is that Ripple serves as a trusted agent in between two parties in a transaction as the network can quickly confirm that the exchange went through properly. Ripple can facilitate exchanges for a variety of fiat currencies, cryptocurrencies like Bitcoin and even commodities like gold.

“Ripple was designed from the very beginning to essentially be a replacement for SWIFT (a leading money-transfer network) or to otherwise replace the settlement layer between major financial institutions,” says Pat White, CEO of Bitwave.

Whenever users make a transaction using the network, the network deducts a small amount of XRP as a fee.

“The standard fee to conduct transactions on Ripple is set at 0.00001 XRP, which is minimal compared to the large fees charged by banks for conducting cross-border payments,” says El Lee, board member of Onchain Custodian. As of late April 2021, the XRP price was £0.97 per token, meaning the transaction fee works out to be just £0.0000097.

Notably, XRP’s blockchain operates a little differently than most other cryptos’. Other cryptocurrencies open their transaction ledgers and verification processes to anyone who can solve complex equations quickly, but transactions are secure as the majority of ledger holders must agree with the verification for them to be added.

Instead, the XRP’s Ripple network somewhat centralises things: While anyone can download its validation software, it maintains what it calls unique node lists that users can select to verify their transactions based on which participants they think are least likely to defraud them. Its default list currently contains 35 trusted validators. Ripple decides which validators to approve for this list and also makes up six of these validation nodes. However, users can opt out of this default list and hypothetically remove Ripple-backed validators from their transactions entirely, instead constructing their own lists of trusted validators. This would allow the network to continue to approve transactions even without Ripple the company remaining involved or even continuing to exist.

As new transactions come in, the validators update their ledgers every three to five seconds and make sure they match the other ledgers. If there’s a mismatch, they stop to figure out what went wrong. This allows Ripple to securely and efficiently validate transactions, which gives it an edge over other cryptocurrencies, like Bitcoin.

“Bitcoin transaction confirmations may take many minutes or hours and are typically associated with high transaction costs,” says Lee. “XRP transactions are confirmed around four to five seconds at much lower cost.”

Buy And Sell Cryptocurrency With Coinbase

The world’s largest and easiest place to buy cryptocurrency

How to Mine XRP

“Mining” is the distributed verification system used by most blockchain-based cryptocurrencies. It both facilitates transactions and provides the mechanism by which new currency is introduced into a cryptocurrency system—typically as a reward to verifiers for their work supporting the network. For example, Bitcoin has a total supply limit of 21 million tokens that are steadily released as more and more transactions are verified.

XRP, in contrast, was “pre-mined,” meaning the XRP Ledger created 100 billion tokens that are then periodically released publicly. Ripple owns about 6% of that as an incentive for it to help the cryptocurrency grow and be successful over time. Another approximately 48% are held in a reserve for regular release into the market through sales.

Understandably, this has led to concerns that a lot of XRP could be released at once, diluting the value of other XRP already in circulation because part of what gives any currency its value is its comparative scarcity.

How You Can Use Ripple and XRP

You can use XRP like any other digital currency, either for transactions or as a potential investment. You could also use the Ripple network to process other types of transactions, like exchanging currencies.

For example, if you are looking to swap Sterling for Euros, you could first exchange your GBP for XRP on the Ripple network, and then use those to buy Euros, rather than handling the currency exchange directly through a bank or money-changing exchange. This can be a much faster and cheaper approach versus paying the high fees banks and money remittance organizations may charge.

Should You Buy XRP?

While some might find the vision and benefits for XRP compelling, White is worried the SEC lawsuit could create trouble for those looking to buy into it.

“They are positioning themselves as a settlement layer for regulated companies, but they’re also deep in a dispute with the SEC. None of the customers they would love to be onboarding can really start to use XRP until Ripple has gotten their legal woes figured out,” he said.

With all this uncertainty, Enneking warns that XRP can be a gamble not for the faint hearted. Though it has since more than recovered, “the SEC announcement caused the price of XRP to plunge,” he notes, making this crypto a particularly volatile investment until things are sorted out with the SEC.

That said, if you believe that Ripple will emerge victorious against the SEC and continue taking over as a payment system, then it could be worth buying XRP. Just make sure it’s with money you can afford to lose.

Buy And Sell Cryptocurrency With Coinbase

The world’s largest and easiest place to buy cryptocurrency