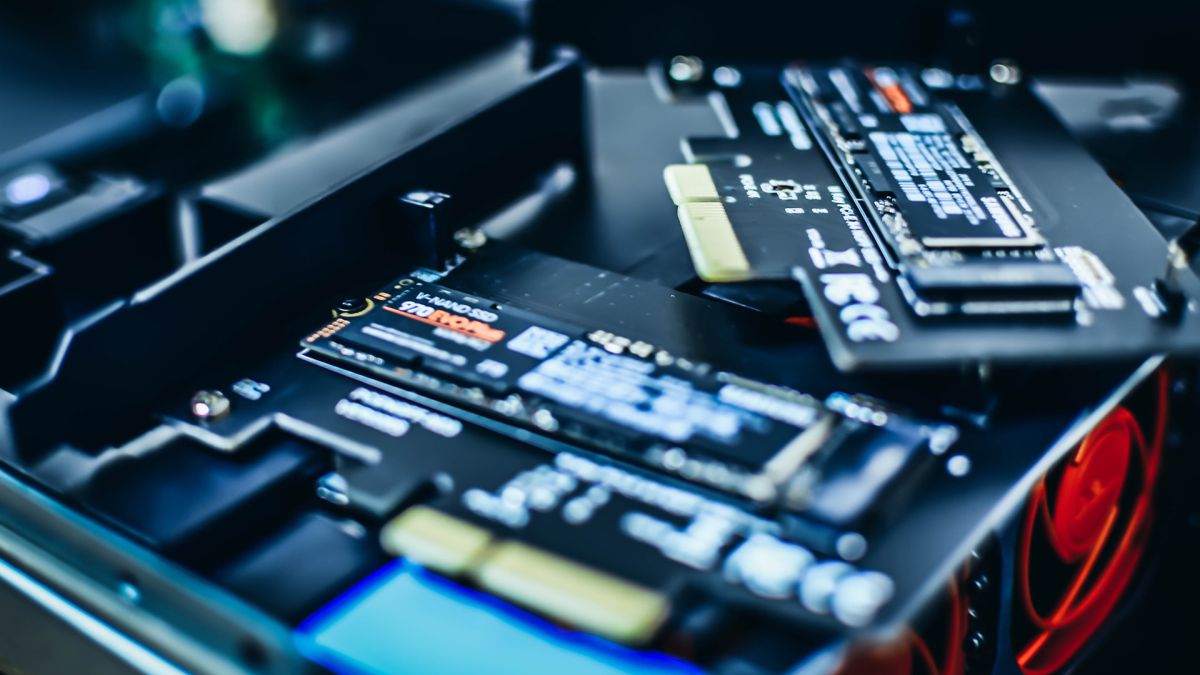 A new cryptocurrency called Chia could eliminate some of mining’s biggest problems, while creating a new one in the process.

The Chia Network, which was founded by BitTorrent creator Bram Cohen, runs on the principle of using storage space to mine coins, rather than relying on energy-hungry mining rigs powered by graphics cards and ASIC miners. But there’s a catch — and it’s not good news for hard drives and SSDs.

Considering that Bitcoin mining alone is estimated to consume more electricity than Argentina annually, this could pave the way for a newer, more environmentally friendly era of cryptomining — one in which far less electricity is guzzled up, and where gamers no longer have to deal with GPU stock shortages and hopeless fights against scalping bots.

However, while Chia appears to offer plenty of benefits, there are concerns that it could be creating a new problem in the form of hard drive and SSD shortages, flicking PC builders and hardware enthusiasts out of the frying pan and into the fire, so to speak.

The likes of Bitcoin and Dogecoin use raw computational power to confirm transactions — a system known as a Proof of Work. These calculations are carried out by miners, who utilise the power of their GPUs and other hardware to earn rewards for verifying and securing the network in the process. In contrast, the Chia Network runs on Proof of Space and Time.

Sexier name aside, the latter’s model relies on using storage space (rather than processing power) to secure the network, rewarding users who give up their storage to Chia. This “farming” process differs from mining in the sense that you don’t need specialised equipment to participate; anything from a laptop to a smartphone can be used to farm Chia. The more free space you have, however, the more likely you’ll be rewarded.

Enter the problem. Despite the fact that Chia isn’t being traded yet, prospective farmers in China are already snapping up hard drives and SSDs in bulk, with prices expected to shoot up to reflect the demand.

In Hong Kong, hard drive and SSD prices are, for example, predicted to jump by anywhere between 200 HKD and 600 HKD (around $26 to $77). High end 4-18TB drives are already selling out, and manufacturers are beginning to face the same dilemma that’s plaguing Nvidia and AMD in the GPU world — namely, wrestling with restricting sales while keeping up with enough production to feed the tech-hungry masses.

While there’s no guarantee that Chia will be successful, the premise behind its network and the way it offers rewards is clearly enticing enough to have caused a stir in the crypto community. We’ll be keeping a close eye out for new developments as they unfold.