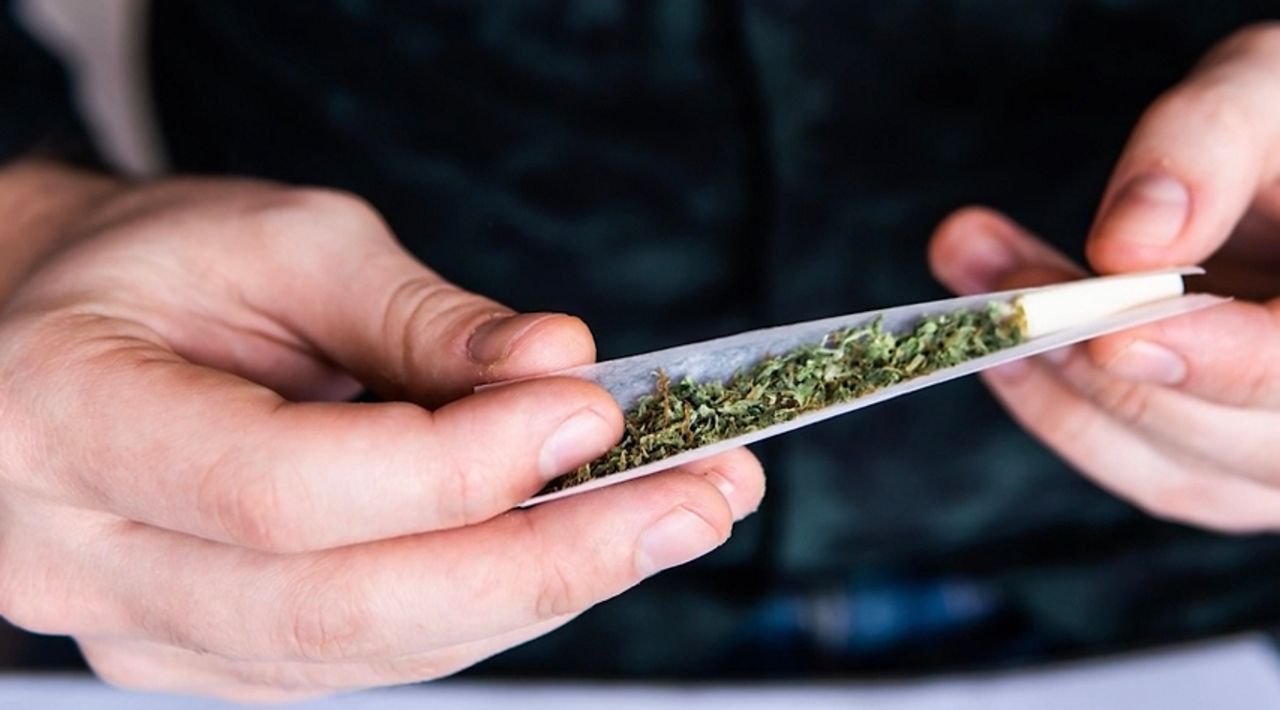 ROCHESTER, N.Y. — Now that recreational marijuana usage is legal in New York state, it will have a ripple effect on all parts of our society, including employment.

“The passage of the law basically makes the usage of marijuana a legal activity under state law,” says Kimberly Harding, a partner for the Labor and Employment Group of Nixon Peabody.

What You Need To Know

Harding added, the law means companies can’t deny employment, discipline or discharge employees for use of marijuana when off-duty and off-site.

“So, from an employer’s perspective, we still have the ability and the right to discipline or discharge an employee who is impaired at work, whether that’s marijuana or any other substance,” says Harding. “But ascertaining whether that’s actually the case becomes a little more difficult.”

The attorney says the law on recreational marijuana is ahead of its time when it comes to technology and testing. Currently, it’s difficult to determine if they’re under the influence of the substance.

“Just like we’re likely not taking actions for many employees who go to happy hour, or have a drink with their friends on the weekend, that will probably be a similar practice with respect to marijuana use going forward,” Harding tells Spectrum News.

Harding says people who choose to use marijuana should understand the law, their rights, policies of their employer, and monitor their intake.