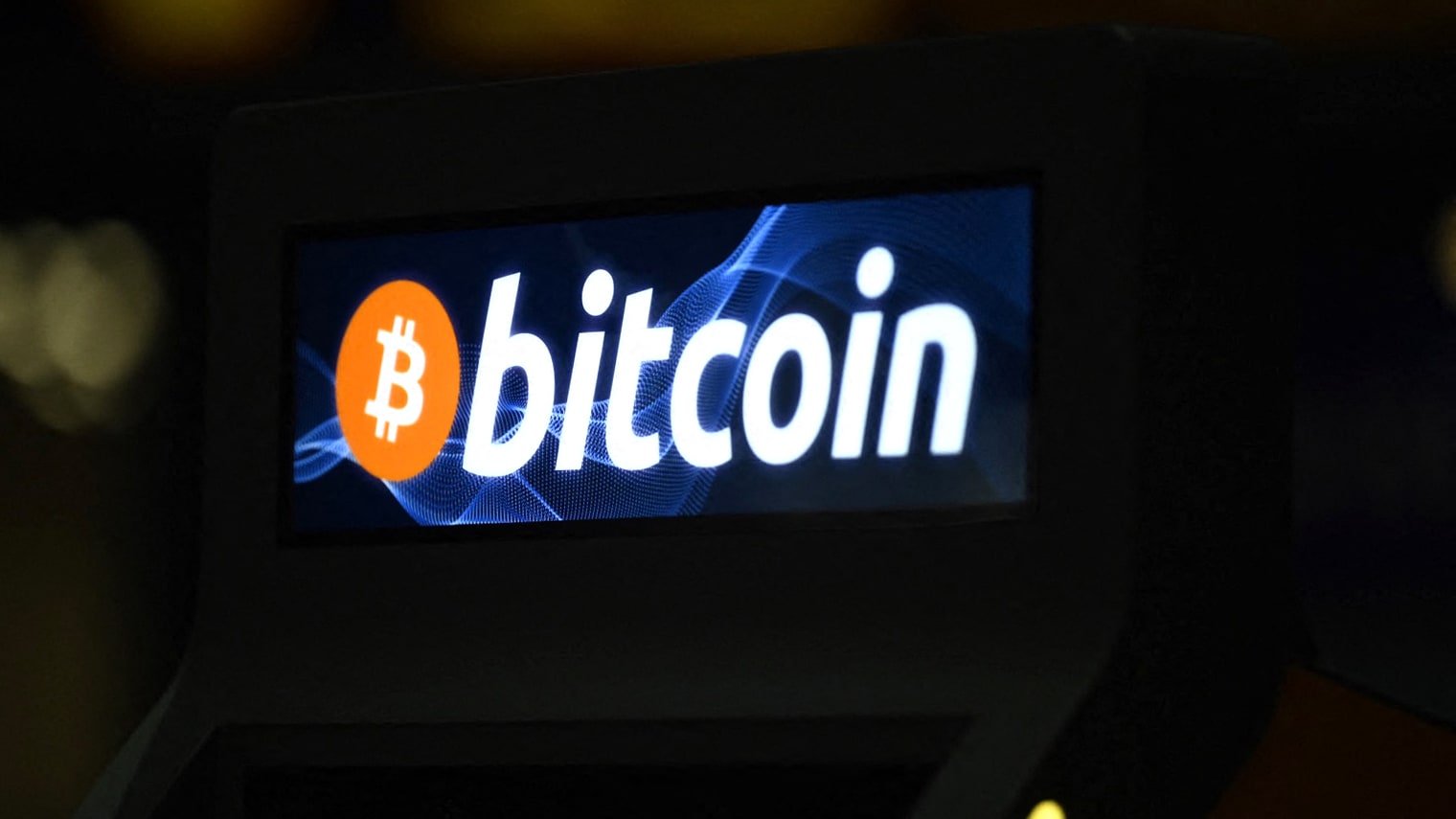 – Welcome back to Yahoo Finance Live. Time for our Crypto Corner. Bitcoin has had quite a year, almost half of what it was at just about three months ago. And one big reason for the dramatic slide down for Bitcoin could be China’s crackdown broadly on crypto. Let’s talk about this more with Emily Parker. She’s CoinDesk’s Global Macro Editor. And Emily, just I guess maybe start off with wrapping up the story about what Chinese authorities have been doing over there.

We know that they’ve been cracking down on Bitcoin mining. They’ve been discouraging banks and fintech players from getting into this space. But I guess, first of all, what are they doing specifically? And I guess why now?

So first, they made it hard– they shut down mainland exchanges. And they banned initial coin offerings, ICOs. But most recently, they’ve been cracking down on mining in China. China’s a real center for Bitcoin mining. And they have also been basically instructing banks to stay away from cryptocurrency transactions. So those are the latest moves. It’s all part of the continuous narrative. But there’s definitely a sense that they mean business this time.

AKIKO FUJITA: And Emily, so much of this discussion about the crackdown on Bitcoin in China has been run in parallel with the story that we’ve been following about China really trying to accelerate the adoption of the digital Yuan, which is, you know, as we anticipate, expected to have a big splash in the Olympics next year. Now how much of that is really tied to each other? Does China see the growth of Bitcoin coming at the expense of their own digital currency, or do you see them on separate tracks?

EMILY PARKER: I personally see them on very separate tracks. They are such completely different animals. So, you know, the whole fundamental philosophy behind Bitcoin is that it’s not issued by any government. It cannot be controlled by government. It’s not issued by a bank. And China’s central bank digital currency is exactly that, it’s issued by a central bank. So they’re completely different. So I don’t think that their crackdown on Bitcoin is necessarily tied to their DCEP.

But this is definitely part of their larger mission, to embrace these aspects of digital currency that they like, while kind of trying to keep out the aspects that they don’t like, which is the uncontrollable nature of cryptocurrency.

– And Emily, one other question is that the dynamics in China as a market are different than they are here in the United States. And they have very strict capital controls of inflows and outflows of capital into the country. So how much of that might be to play for Bitcoin? It seems like maybe that asset class was a big reason why it was gaining so much steam in China, hence also why it moves so adversely, the prices rather, as a result of the crackdown.