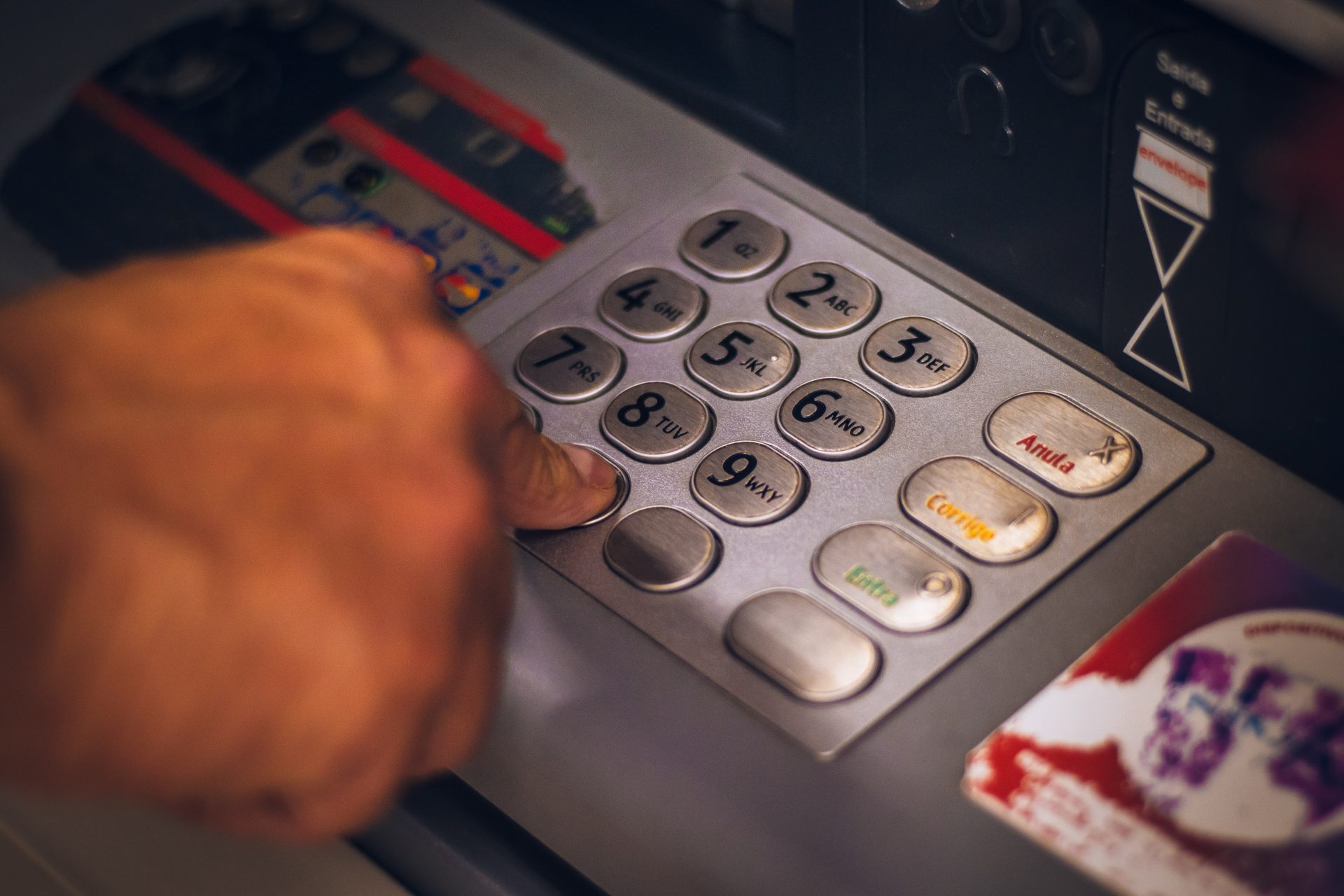 According to Reuters, Visa announced today that it will begin accepting cryptocurrency USD Coin (USDC) to settle transactions on its payment network. The move by the fintech giant coincides with the growing institutional acceptance of digital currencies. The company has launched a pilot payment program with Crypto.com, and plans to roll out its services to various partners later this year.

Visa’s recent move is to no surprise, as rival merchants such as MasterCard began to embrace the potential uses of cryptocurrencies earlier this year. Back in mid-February, MasterCard announced its plans to incorporate cryptocurrencies into its digital payment infrastructure, citing that these digital tokens will become an “important part of the payments world.” To capitalize on the growing crypto user base that has largely gone unnoticed over the years, Visa will seek to gain an early foothold in the cryptocurrency payment market.

Visa Follows Tesla in Running Its Own Cryptocurrency Nodes

Earlier last week, Tesla CEO Elon Musk tweeted that customers could purchase its vehicles using Bitcoin — a breakthrough in cryptocurrency’s usage in commerce. What was so groundbreaking about the announcement, however, was the fact that Tesla would not convert its Bitcoin payments to fiat. Instead, it would be added directly to its growing $1.5 billion Bitcoin reserve on the balance sheet.

Bitcoin paid to Tesla will be retained as Bitcoin, not converted to fiat currency.

Following Tesla, Visa announced that it would also utilise the Ethereum (ETH) blockchain to run its own nodes. This removes the need to convert cryptocurrency payments into fiat currency, which will likely reduce fees for customers and merchants.

The company also stated that it had partnered with digital asset bank Anchorage to run its Ethereum addresses. “We see increasing demand from consumers across the world to be able to access, hold and use digital currencies and we’re seeing demand from our clients to be able to build products that provide that access for consumers,” said Cuy Sheffield, Head of Crypto at Visa.