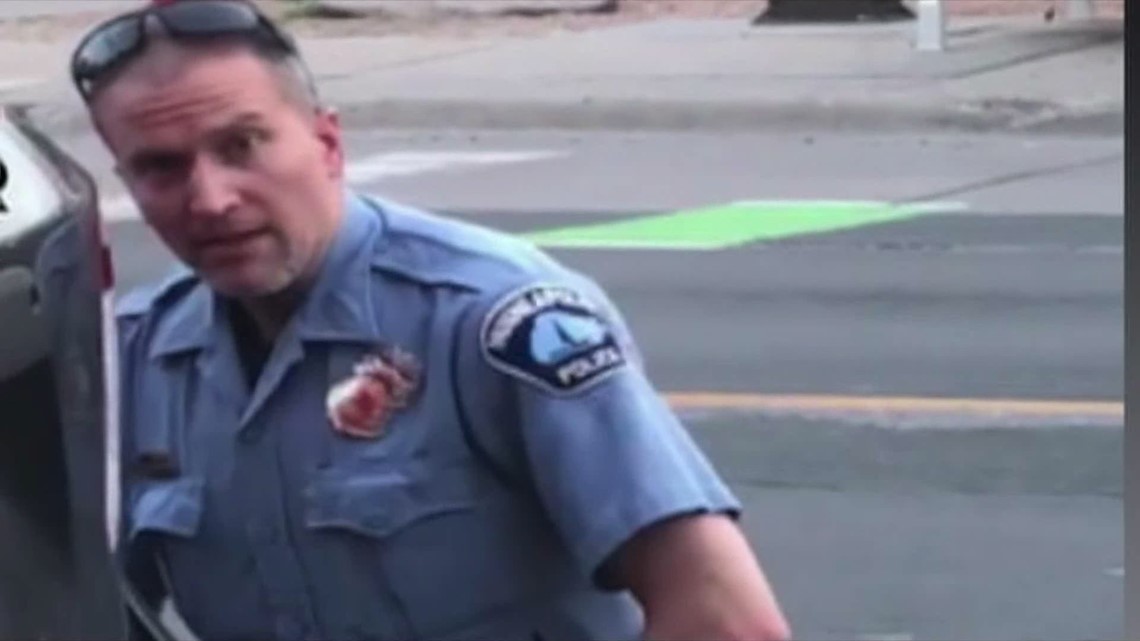 “Once Mr. Floyd had stopped resisting and certainly once he was in distress and trying to verbalize that, it should have stopped,” said Chief Medaria Arradondo.

MINNEAPOLIS — The eighth day of testimony in the Derek Chauvin trial continued to focus on the question of whether the former Minneapolis police officer used excessive force in the death of George Floyd.

Chauvin is accused of murder. While the case centers around a single incident it has the potential to reshape police policies, especially when it comes to the use of force.

Leading up to Wednesday, multiple officers including that city’s police chief, testified that Chauvin’s kneeling on Floyd’s neck was excessive.

“Once Mr. Floyd had stopped resisting and certainly once he was in distress and trying to verbalize that, it should have stopped,” said Chief Medaria Arradondo.

During a cross-examination last week, Chauvin’s defense attorney, Eric Nelson, argued an officer’s use of force is very situational

Dr. Ashraf Esmail is the director of the Center for Racial Justice at Dillard University. Esmail said how police use force seems to be on trial.

Dr. Esmail believes this case highlights the need for more oversight in the use of force but not an overhaul of the policies themselves. In his view, those policies are clear and were in place before the George Floyd case.

“They indicate to not use force on the neck, you’re supposed to avoid that. They’re trained and trained on those types of principles,” said Dr. Esmail.

Dr. Esmail said the Chauvin trial also demonstrates the need for clearer policies on when it’s appropriate for police to intervene when a fellow officer is already engaged in using force. The ripple effects that Esmail mentioned earlier have taken place.

In St. Bernard Parish, the sheriff’s office recently started using body cameras. The sheriff said his deputies pushed for those body cameras to make sure their side of the story is captured.

Doctor Esmail said police are under extreme scrutiny, and it comes as many departments are understaffed. He described it as a time of crisis in law enforcement.

“People are quitting, retiring, and there is a huge learning curve for recruits. There’s lack of confidence in law enforcement right now,” said Dr. Esmail.

That confidence may change dramatically, and it may hinge on one of the most anticipated verdicts in recent history.

RELATED: Two of Chauvin’s past use-of-force incidents can be used as evidence in trial

‎Stay up-to-date with the latest news and weather in the New Orleans area on the all-new free WWL TV app. Our app features the latest breaking news that impacts you and your family, interactive weather and radar, and live video from our newscasts and local events. LOCAL & BREAKING NEWS * Receive r…