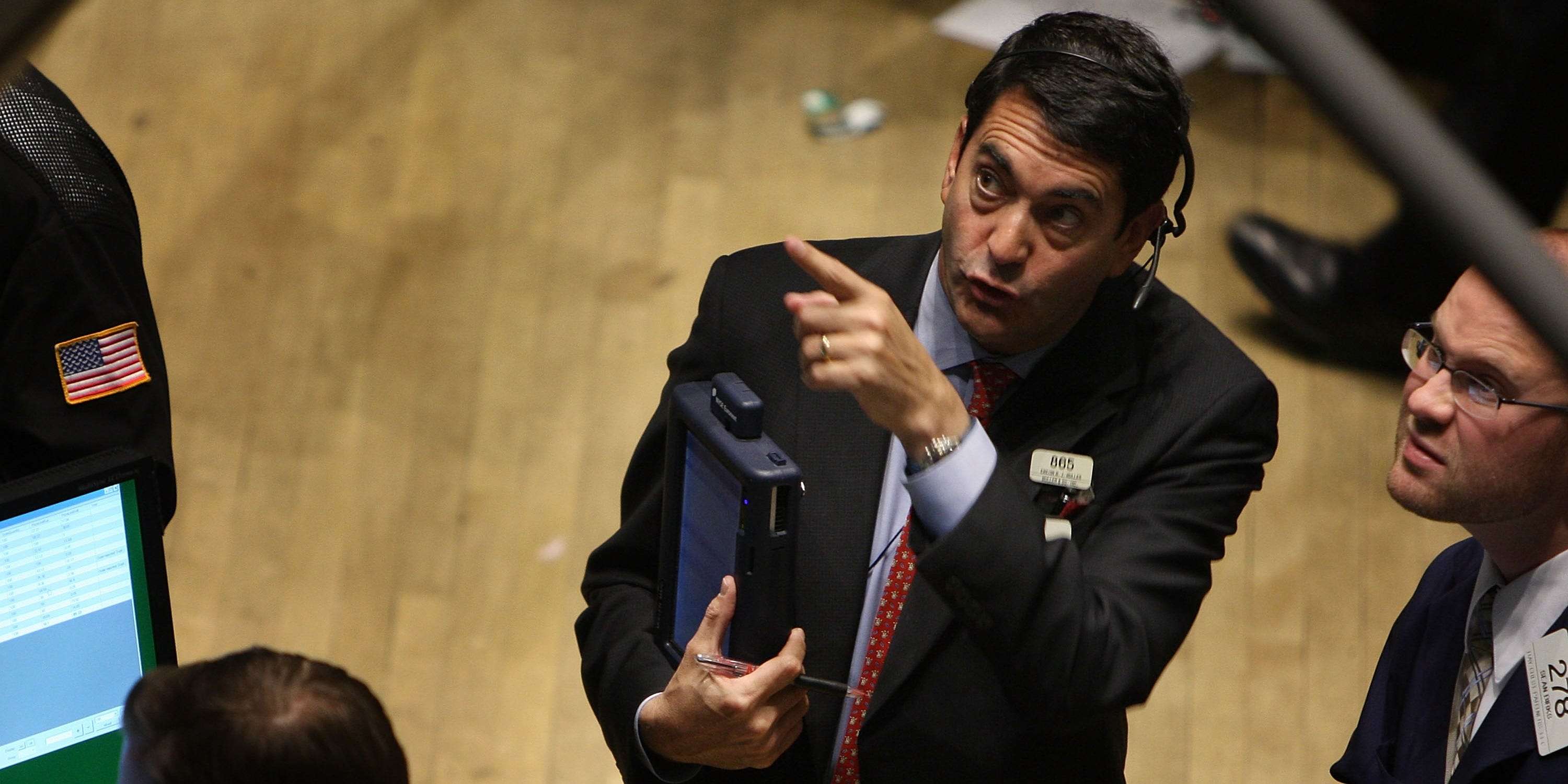 US stocks slumped Friday, hurt by disappointing economic data from the eurozone and China, the world’s second-largest economy, that may crimp prospects for global recovery from the COVID-19 pandemic.

The retreated from its record closing high made in the previous session while Wall Street’s two other major indexes suffered.

Investors pulled down equities after data showed the eurozone economy shrank in the first quarter of 2021 as the bloc struggled with the slow rollout of coronavirus vaccinations and with containing the COVID-19 pandemic. The snapshot came after figures showed China’s key manufacturing sector slowed by more than expected in April.

Stocks failed to gain traction after the Commerce Department said personal incomes for Americans surged by a record 21.1% in March. Last month, Congress passed a $1.9 trillion stimulus package that unlocked $1,400 checks to most Americans.

Around the , XRP, the digital asset used in Ripple Labs’ payment network, soared after Ripple’s largest outside shareholder said the cryptocurrency company wanted to go public after wrapping up a legal dispute with the SEC.