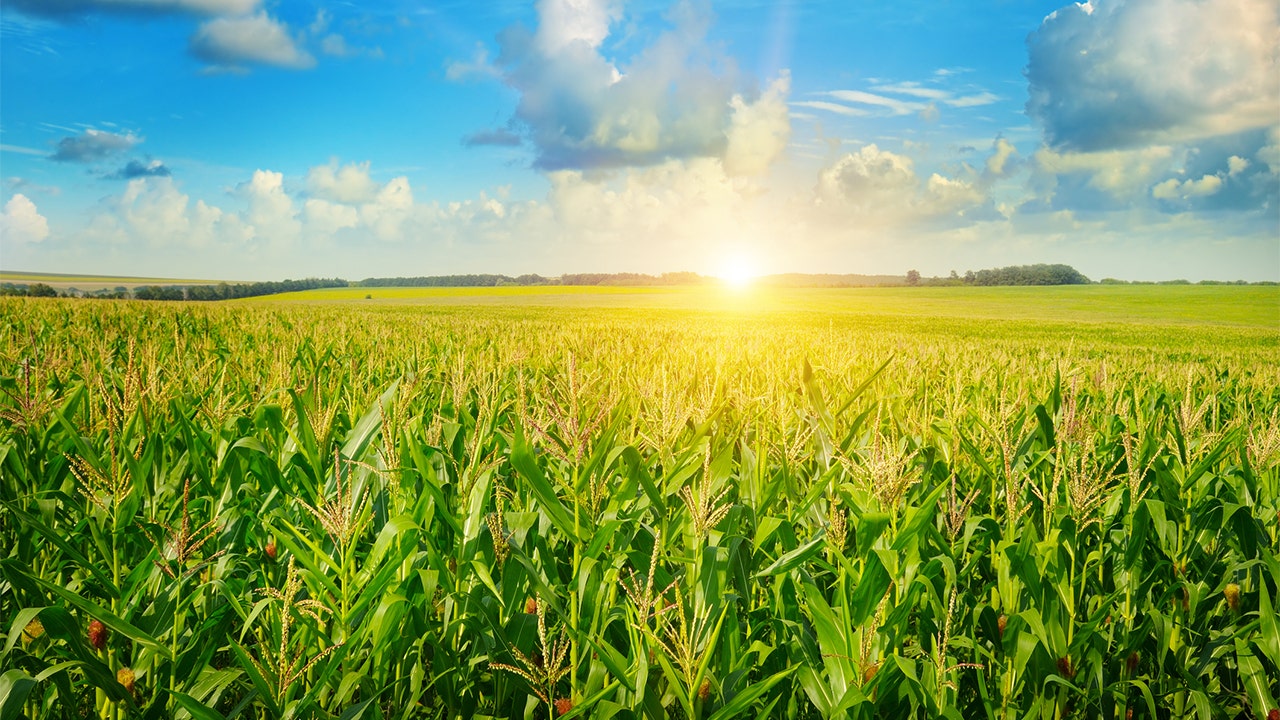 FOX Business’ Jeff Flock talks with a farmer in Indiana about how U.S.-China trade has impacted his business.

“We want a demand for our product,” Hein told FOX Business’ Jeff Flock. “We would like to grow a crop, get a fair price for it. We don’t want government help.”

Hein noted that, while the trade war initially slammed business, China is now the United States’ “biggest customer” for crops like corn and soybeans.

Agricultural exports to China rose to 55.5 million tons in 2020 and comprised one-quarter of all farm shipments, according to data from the United States Department of Agriculture.

Corn farmers aren’t the only ones in the farming industry urging the government to focus on fair trade.

Texas cattle rancher Kimberly Racliff told the Wall Street Journal that without fair trade, farmers are “not going to to get the full value of what we’re selling.”

“The last four years, China perceived us as the enemy. That’s a mistake, ” Fribourg said. “If we aren’t seen as reliable, that will destroy one of our biggest competitive advantages.”

Megan Dwyer, a farmer in northwestern Illinois, added that rebuilding U.S. infrastructure, including locks and dams along the Mississippi and other rivers, would help the push to sell more farm goods abroad.

“To get those places, we need infrastructure,” Dwyer told the Journal.