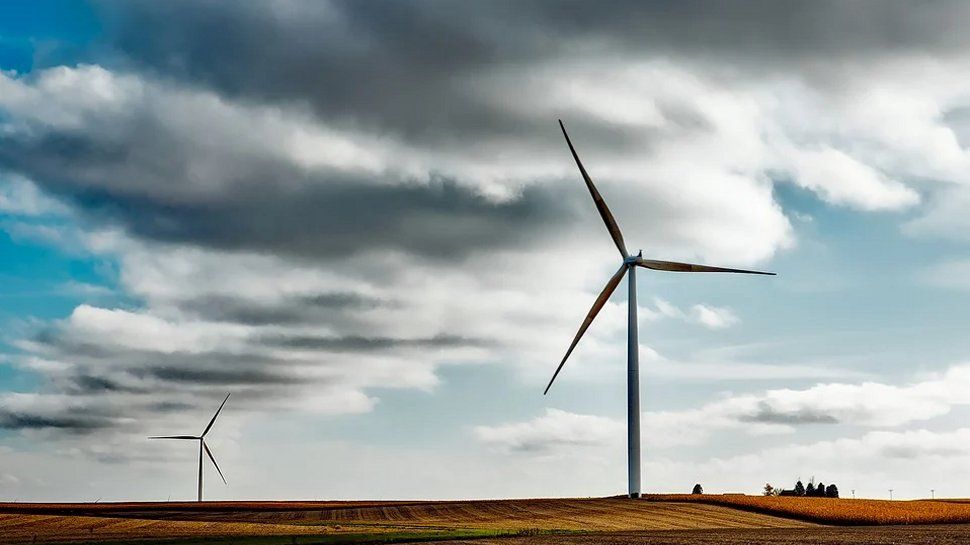 The UK’s first ever consumer-owned wind farm has been given the green light for construction, after securing £1.1m in funding from the Welsh Government.

Ripple Energy, the company behind the project and the UK’s first clean energy ownership platform, has said the single-turbine wind farm – ‘Graig Fatha’ – will be completed in autumn this year, near Coed-Ely in South Wales. It will also be funded by an additional £1.8m loan from the Development Bank of Wales, as well as another £1.3m from the 675 Ripple members who have so far signed up and invested.

According to Environment Journal, these members will receive their green electricity from the farm, leading to annual savings of up to 25% on their energy bills across the farm’s forecasted 25-year lifetime. In addition, the income generated by the Welsh Government’s supported share of the wind farm will be put towards ‘initiatives supporting people facing fuel poverty in the local area, through the wind farm’s Community Benefit Fund (CBF)’.

A partnership with leading energy providers

Sarah Merrick, CEO and Founder of Ripple Energy, offered her comments: “This is the moment we’ve been waiting for. Come Christmas, Ripple’s members will be supplied with green electricity from their very own wind farm. This is a first for the UK. It shows people can play a really active role in the UK’s clean energy future.

“Ripple’s mission is to make clean energy ownership affordable and accessible. We’re hugely grateful to the Welsh Government for its involvement in making that a reality. For too long, people have been sidelined; now they can share the benefits of green energy direct. This is just the beginning of us putting the power in the hands of household consumers.”

Switching to a green energy provider can lead to savings

Other households have been invited by Ripple to sign up to their platform and buy a share, with options starting from £25. However, while Graig Fatha may signal the start for more consumer-owned projects in the future, if you’re looking to go green and save on your energy bills now, you could use an energy comparison service and switch providers.

With an online energy comparison tool, you’ll be able to see the best energy deals available near you right now and filter by different tariffs from the UK’s green energy suppliers.

Invariably, you’ll be able to make big savings. Better still, some of the best energy suppliers right now include many green providers like the previously mentioned Octopus Energy and also Bulb Energy.