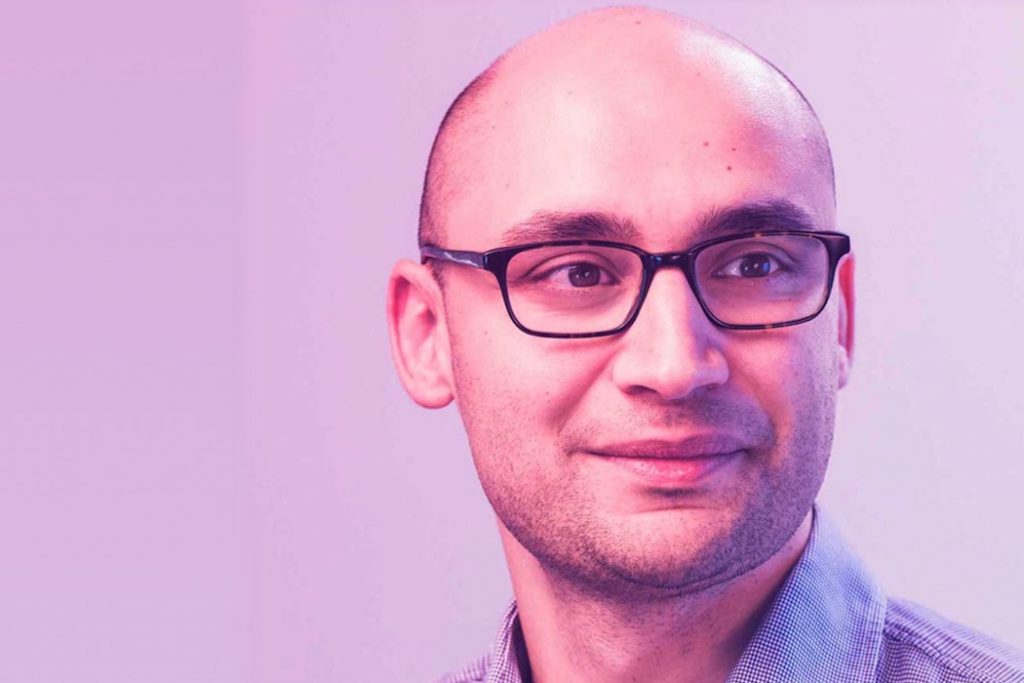 Less than a month after stepping down as founding CEO of Toronto-based EdTech startup Top Hat, Mike Silagadze has joined Ripple Ventures as a venture partner.

Toronto’s Ripple Ventures is a venture capital fund that invests in seed to Series A-stage North American B2B software startups. In the new role, Silagadze, who has been tasked with supporting fundraising activities and advising Ripple’s portfolio companies, aims to help the next generation of software-as-a-service (SaaS) startups grow.

In the new role, Silagadze aims to help the next generation of software-as-a-service startups grow.

Silagadze co-founded student engagement SaaS startup Top Hat in 2009. He helped build the company into a dominant player in the global EdTech space with over 500 employees, and approximately $300 million CAD in financing from a list of investors that includes Georgian Partners, Inovia Capital, Emergence, and Union Square Ventures.

“Known for his vast experience in scaling online businesses and executing efficient go-to-market strategies, Mike will be a great addition to the Ripple team,” said Ripple Ventures in a statement.

In early February, Silagadze announced he was stepping down as Top Hat’s CEO, with plans to remain on the company’s board, and support its day-to-day and general operations. Silagadze tapped Joe Rohrlich to lead Top Hat during its next phase of growth. Rohrlich assumed the role this month.

The news came as Top Hat raised $130 million USD from Georgian Partners, which a spokesperson told BetaKit valued the company at “about half a billion [dollars].”

RELATED: Georgian doubles down on Top Hat with $130 million USD investment as the company swaps CEOs

Given his experience building and scaling online businesses, Ripple sees Silagadze as uniquely situated to provide expertise to Ripple-backed startups as they grow and execute their go-to-market strategies. Ripple called Silagadze’s ability to help transform legacy industries using data and software platforms “an incredible asset” to its fund’s investment strategy.

Ripple focuses on companies based in Toronto, Waterloo, Montreal, New York, and Boston. The firm typically invests up to $1.5 million USD in $2 million to $5 million rounds, and aims to lead or co-lead.

Ripple’s recent investments include Toronto-based trucking management platform Rose Rocket, and Vancouver-based project management software startup ZenHub. Ripple invested in these startups through it’s $10 million USD Fund II, previously known as the Opportunity Fund, which it initially closed last May during the beginning of the pandemic.

Through its second fund, Ripple aims to invest in up to 10 companies and support startups “during the economic slowdown.”