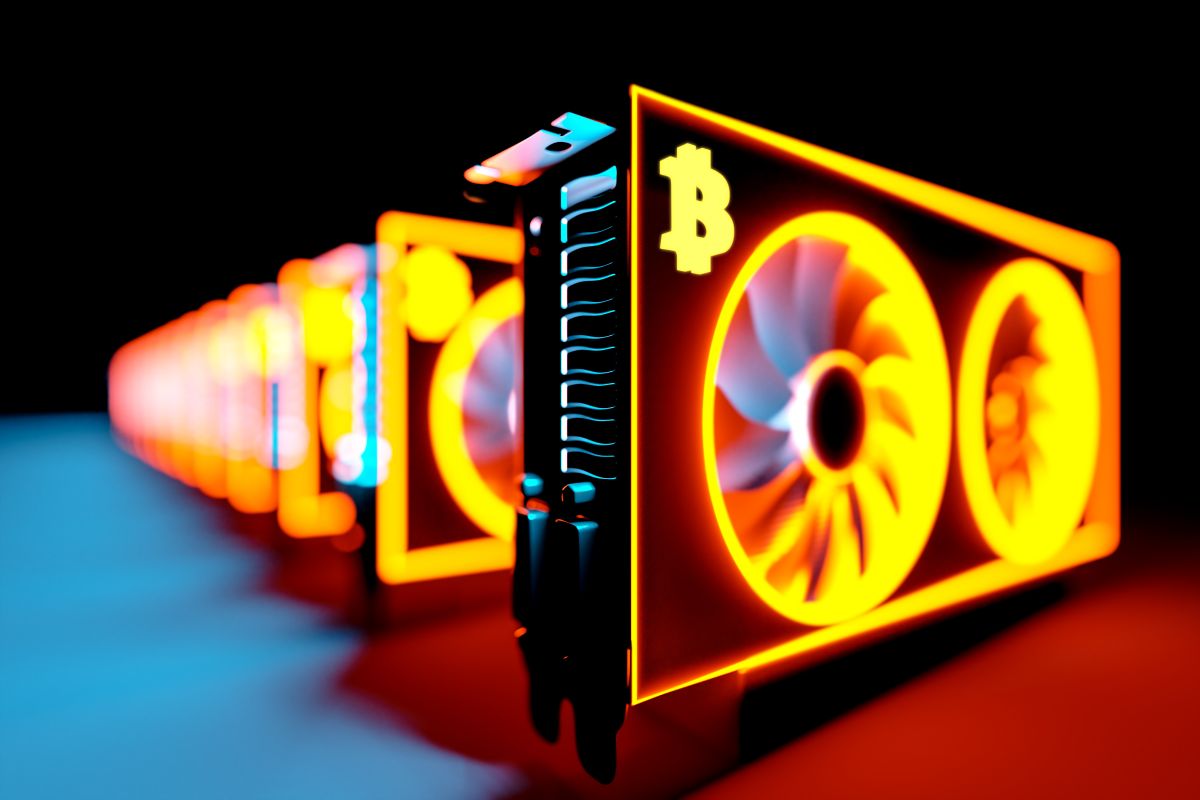 The miners are all built around 5nm application-specific integrated circuit (ASIC) chips, which supposedly gives them fast hash rates, while maximizing energy efficiency.

“BitWats designed its crypto miners with the goal of making crypto mining easy and profitable for all, including the newbies. Once these miners are delivered, anyone can start mining simply by connecting the unit to a power socket and accessing it through WiFi or cable, and entering the pool data,” says the company in a release.

BT is the entry-level miner, consuming 550W of power and offering hash rates of 360 TH/s for Bitcoin and 2 GH/s for Ether.

The mid-tier miner, DBT, more than doubles these hash rates to 750 TH/s and 5 GH/s for the respective cryptocurrencies, and consumes 900W of power.

The top-end miner, GBT, improves upon the performance of the mid-range model by a factor of three, with hash rates of 2250 TH/s and 15 GH/s, consuming 2200W of power.

Based on figures mentioned above, BitWats has also given an estimate on the monthly profit-making potential of the DBT and GBT miners.

Note, however, that projecting the profitability of crypto mining is a complicated process, due to fluctuations in the value of digital currencies and various other factors. Furthermore, in addition to the cost of the miners, you’ll also have to take into account the cost of their electricity consumption.

Considering the fact that the potential earnings of the miners is based on the assumption that they are running 24/7, the cost of electricity alone can quickly eat into earnings.