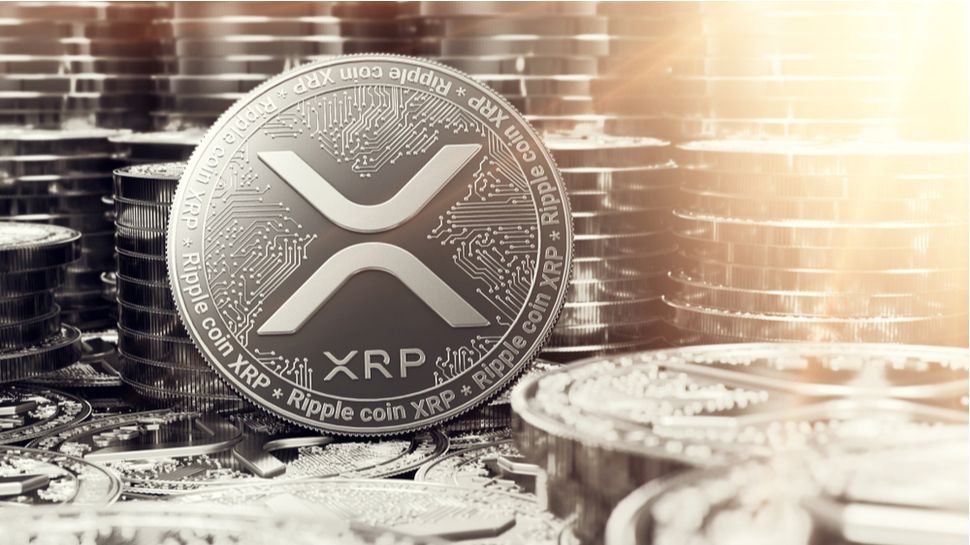 Ripple has been handed a boost in its legal battle with the Securities and Exchange Commission (SEC) over the sale and classification of cryptocurrency XRP.

A motion has been granted that will give Ripple access to internal SEC communications, which the firm hopes will reveal that XRP has previously been described in similar terms to Bitcoin and Ether, neither of which are the subject of an SEC lawsuit.

According to the presiding judge, the ruling will allow Ripple to review SEC communications “expressing the agency’s interpretation or views [on cryptocurrency]”, but the company will not be given access to emails between SEC staff members.

Mathew Solomon, a lawyer representing Ripple, claimed the ruling could represent “game over” for the plaintiff. By confirming the SEC has at some point regarded XRP as a non-security, Ripple can make a case that XRP should fall outside the regulator’s jurisdiction.

The multiple years it took the SEC to file the lawsuit in the first place is also expected to be a focus of the Ripple legal team when reviewing the documentation.

Seemingly out of the blue, the SEC filed its lawsuit against Ripple and its executives in December, sending the price of XRP tumbling. The regulator alleged that the sale of XRP to individual investors amounted to a violation of federal securities law.

“Over a years-long unregistered offering of securities, Ripple was able to raise at least $1.38 billion by selling XRP without providing the type of financial and managerial information typically provided in registration statements and subsequent periodic and current filings,” wrote the SEC.

The case hinges on the classification of XRP as a security (i.e. a financial asset from which the investor intends to profit), as opposed to a currency or medium of exchange. By failing to file a securities registration statement or seek special exemption, Ripple violated multiple sections of the Securities Act of 1933, the official complaint contends.

Ripple, for its part, maintains that XRP should not be classified as a security. In an official riposte published after the lawsuit was first served, the company stated that “the SEC’s theory, that XRP is an investment contract, is wrong on the facts, the law and the equities”.

With access to new evidence, Ripple will hope to put this ongoing debate to rest once and for all, and in doing so provide an important reference point for future cryptocurrency startups.