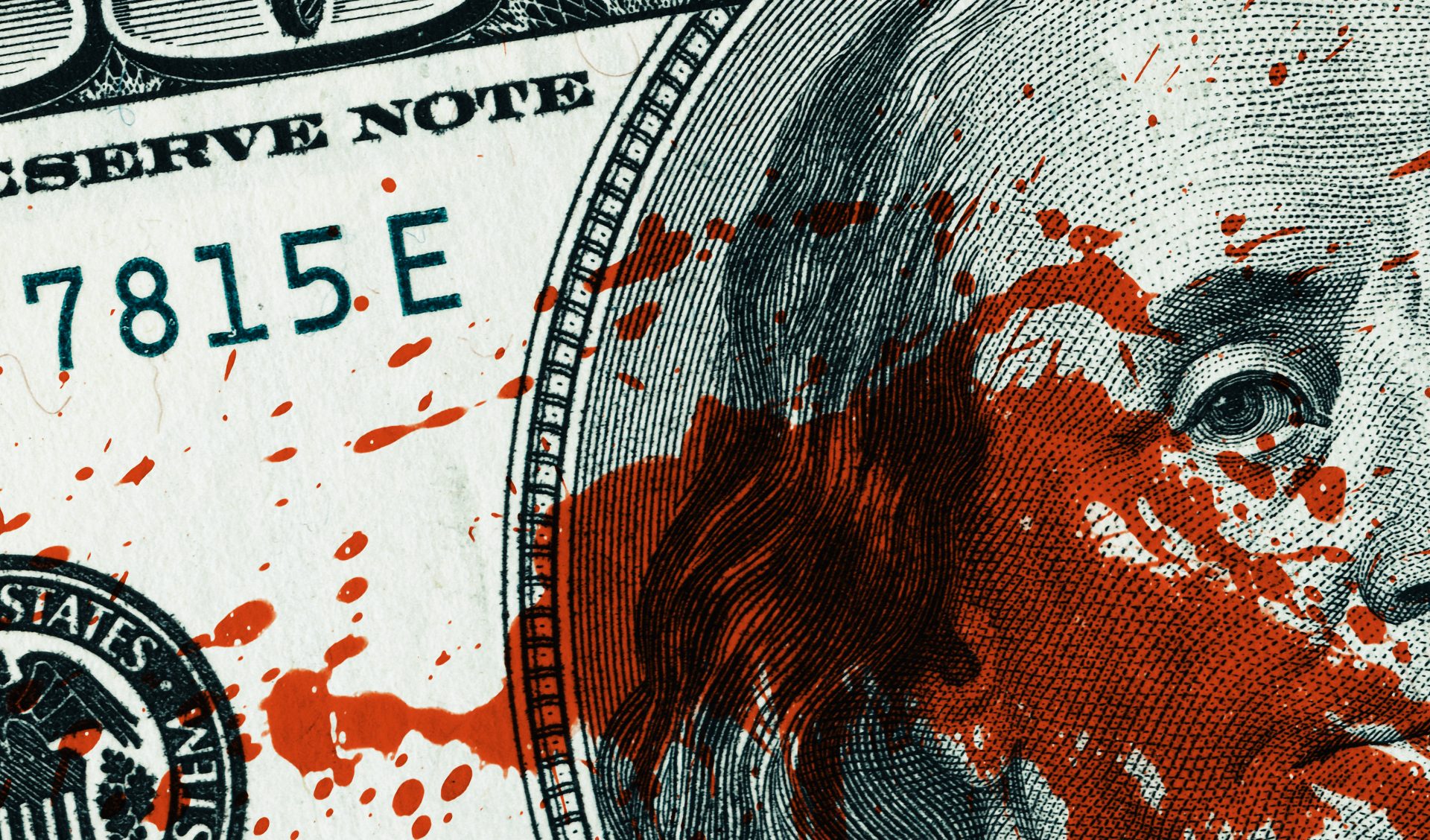 Bitcoin is back trading at prices it began the month at, wiping out most of the current monthly candle. Ahead of a dangerous quarterly close, and amidst several bearish signals in the top cryptocurrency, the dollar is currently regaining strength and is a large factor in the recent market-wide selloff.

Here’s a closer look at how the dollar is impacting Bitcoin’s bull run, and why this actually could be the end of the current cycle if history repeats.

Is A Dangerous Dollar DXY Fractal Predicting Doom For Crypto?

Bitcoin price is currently on thin ice for the first time since mid-to-late 2020, after making a full recovery from the pandemic panic selloff of last March. One year later, the leading cryptocurrency is trading at nearly $50,000 more per coin, but is at risk of revisiting prices much lower.

Momentum is turning down, and after such a steep ascent, the coming correction could get nastier than many are prepared for, regardless of how bullish the first ever cryptocurrency has been. All good things must come to an end, and the end could be nigh, if a dangerous fractal in the DXY Dollar Currency Index plays out according to past cycles.

Markets are cyclical in behavior, and after Bitcoin topped in 2017 there was a bear market. What prompted that bear market in crypto, however, was a mid-term reversal in the dollar.

The chart above shows a better look at the dangerous situation that could be taking shape across the crypto market. The last time the DXY Dollar Currency Index – a basket of top fiat currencies weighted against USD – had a similar breakout, a bear market followed and Bitcoin dropped by more than 80% from $20,000 to $3,000 at the low.

The breakout in just a few days has already caused the powerfully trending crypto asset to pull back more than $10,000 from record highs, and if 80% is a similar target, things could go a lot deeper. A full collapse from the high of just under $62,000 would take the price per BTC to as low as $12,000 where the breakout occurred – retracing almost the entire move.

The Theory That Saves The Bitcoin Bull Trend

The phrase “this time is different” is the most dangerous quote in investing, but this time would have to be different to prevent a return to nearly $10,000 per coin. However, this time very well could be, in fact, different. For the first time ever, the leading cryptocurrency’s market cap passed over $1 trillion, attracted institutions, corporations, and more.

Although the DXY chart appears to indicate the bull market is over, there’s yet another scenario steeped in Elliott Wave Theory that could save the day. Cryptocurrencies are a speculative asset class and susceptible to emotional impulses of the hive mind of investors, and Elliott Wave Theory focuses on exactly that: impulses.

According to the chart below, Bitcoin could be entering wave four of five in terms of a greater motive wave. Elliott Wave Theory implies that the trend begins when no one expects, moving quickly, but stopping before things get too far.

In wave two, moving opposite the trend, investors are still convinced the bear market in in effect, and nearly the entire move is retraced before moving higher. Sound familiar?

Wave three is unmistakable, according to descriptions of the study. Price appreciation moves fast and furious, driven by FOMO that sucks in more and more participants. Wave four itself is a bit trickier to pick out, because it can feel to investors that the top of the cycle is in.

Currently, so many factors are pointing to extended correction, but if indeed Bitcoin is about to start wave four, wave five will shock and awe. If this time is indeed different, wave four won’t retrace into wave one’s path upward, making anything lower than $13,800 completely out of the question. So much for 80% or more like bear markets have shown.

But things can still get bad based on the study. For those that can withstand it, wave five could be what takes the price of the cryptocurrency to hundreds of thousands per coin, and to the peak of the current cycle. Unless, perhaps, that time is now instead.