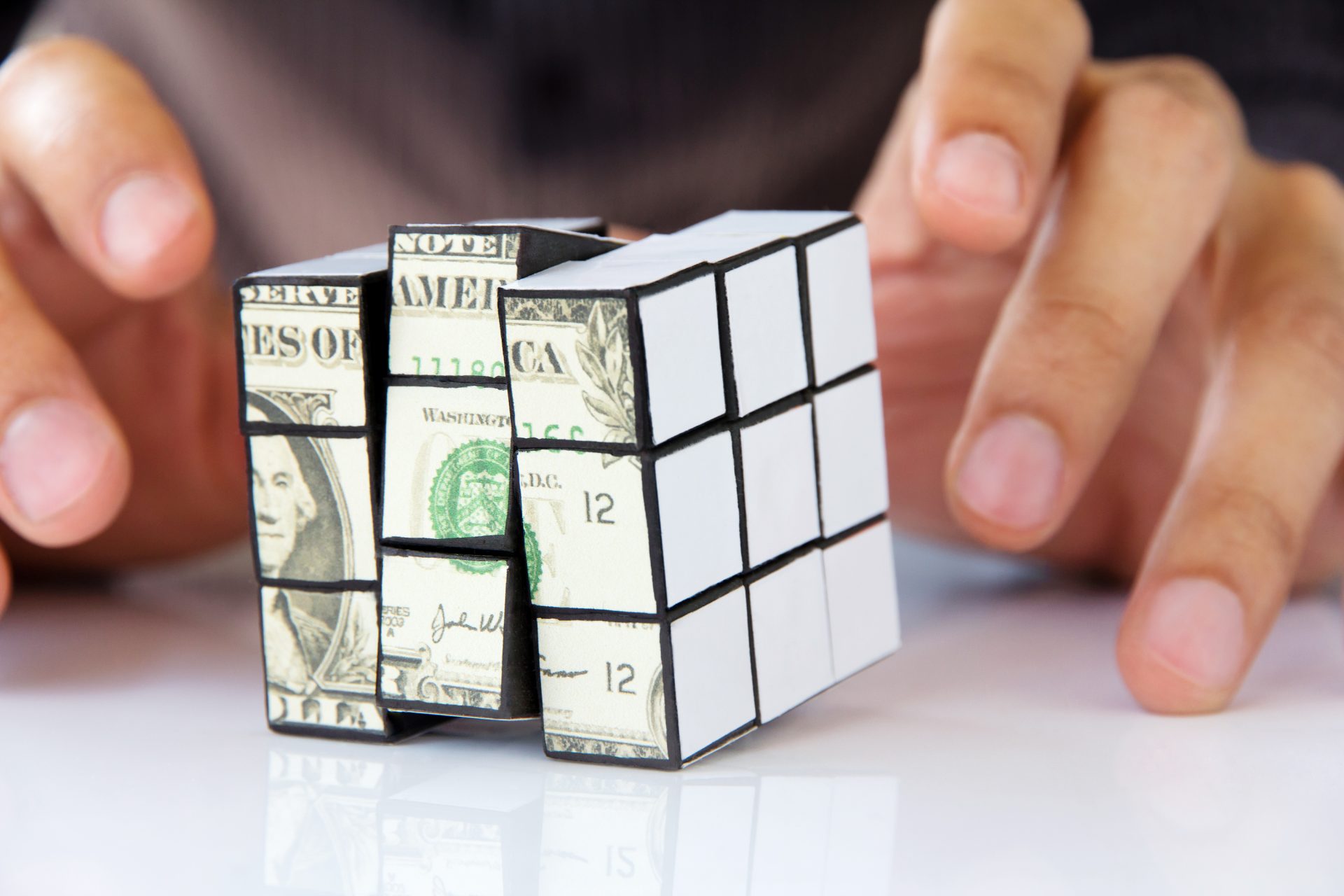 Bitcoin price is once again approaching current record highs, and now that the momentum is back in favor of bulls, new all-time highs could soon be just ahead. While this is mostly nothing new for the leading cryptocurrency by market cap, the recent rally back to local resistance has happened all while the dollar has strengthened significantly.

What exactly does this mean for the ongoing cryptocurrency bull market? And why is the dollar suddenly performing so well despite continued debasement?

The Dollar Begins To Rise From Year-Long Bearish Descent

Bitcoin price is only a mere $1,000 away from reclaiming $60,000 and making an attempt at setting another new record high. The powerfully trending cryptocurrency has been consolidating for weeks, potentially building a base at which to rocket higher from.

Much of the initial uptrend was not only due to the strength of Bitcoin, but also due to the weakness in the dollar – the global reserve currency. As one half of the most dominant BTC trading pair, the dollar’s free fall since the pandemic began has been one of the most widely discussed topics in finance.

RELATED READING | THE DOLLAR’S ROLE IN THE BITCOIN BLOODBATH EXPLAINED

The US alone has added trillions of dollars in money supply due to ongoing stimulus efforts, weakening the buying power of the leading fiat currency. The narrative of only 21 million BTC along with rising hyperinflation fears has propelled Bitcoin and crypto into super stardom as of late.

But being bearish on the dollar has long been a crowded trade, and things have been turning around. And while that usually means should start flipping bearish in crypto also, Bitcoin has fended off any further correction so far.

Bitcoin Unfazed By Bouncing Greenback, Is This Time Really Different?

The above deviation in the typically inversely correlated DXY and BTCUSD charts, is highly unusual. The DXY is a weighted basket of other top national forex currencies trading against USD, and is used as a barometer of health in the greenback.

Historically, there’s been an obvious relationship between the two charts and assets, but few moments have been as pronounced as the Black Thursday selloff and bull run since, or the 2017 bull market peak in Bitcoin and resulting bear market.

The below chart demonstrates how the two extreme moves in the DXY Dollar Currency Index started a bear market in Bitcoin, then a bull market in the cryptocurrency asset class.

The phrase “this time is different” is considered a dangerous investment strategy, however, looking at the price action above, something is quite different this time around.

The DXY has reversed, rising to the highest point since Bitcoin went parabolic in September 2020, yet the leading cryptocurrency by market cap has barely flinched.

Either Bitcoin is about to explode unlike ever before, and this time is very, very different, or the crypto asset could see its first serious correction in some time.

Alyse Killeen on Why Bitcoin Was Ready for Nation-State Adoption