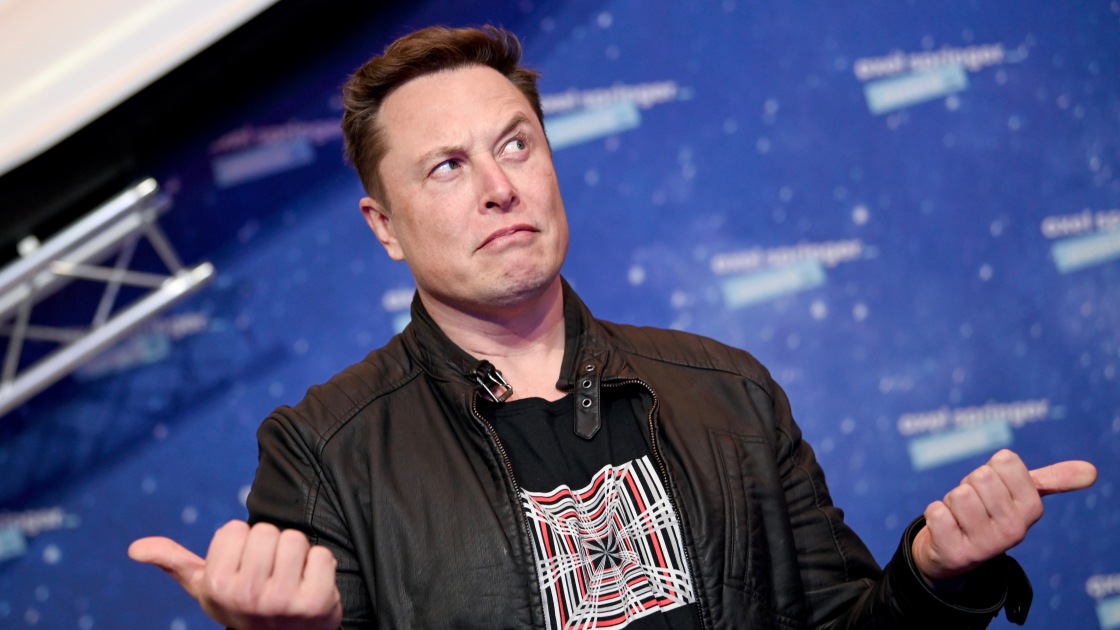 Tesla CEO Elon Musk is hitting the brakes on accepting Bitcoin to buy the company’s electric cars. The reason: Bitcoin mining is too reliant on using energy from fossil fuels.

On Wednesday, Musk announced the news almost two months after Tesla began accepting the cryptocurrency as a payment option. Although he’s still a supporter of Bitcoin, he’s decided to hit pause on accepting it until the mining migrates to clean energy sources.

“We are concerned about rapidly increasing use of fossil fuels for Bitcoin mining and transactions, especially coal, which has the worst emissions of any fuel,” he wrote.

“Cryptocurrency is a good idea on many levels and we believe it has a promising future, but this cannot come at great cost to the environment,” he added.

It’s been no secret that Bitcoin mining can consume a lot of electricity. The Cambridge Bitcoin Electricity Consumption Index currently estimates the mining across the globe uses 148 terawatt-hours per year —or about the same electricity consumption as Malaysia.

Whether Bitcoin mining is tapping clean energy or fossil fuels is a debated topic. But a lot of Bitcoin mining does occur in China, a country still dependent on coal-burning for electricity. Hence, environmental advocates have called out Bitcoin as bad for the planet.

Apparently, Musk agrees with some of the criticism. However, his company has been a major investor in Bitcoin. In February, the company reported in a securities filing it had bought $1.5 billion in the cryptocurrency.

In his Wednesday statement, Musk said Tesla has no plans to sell any Bitcoin. “We intend to use it for transactions as soon as mining transitions to more sustainable energy,” he wrote. “We are also looking at other cryptocurrencies that use less than 1% of Bitcoin energy/transaction.”

In addition to Bitcoin, Musk has been a big supporter of Dogecoin, another cryptocurrency that’s also soared in value.

Recommended by Our Editors

Get Our Best Stories!

This newsletter may contain advertising, deals, or affiliate links. Subscribing to a newsletter indicates your consent to our Terms of Use and Privacy Policy. You may unsubscribe from the newsletters at any time.