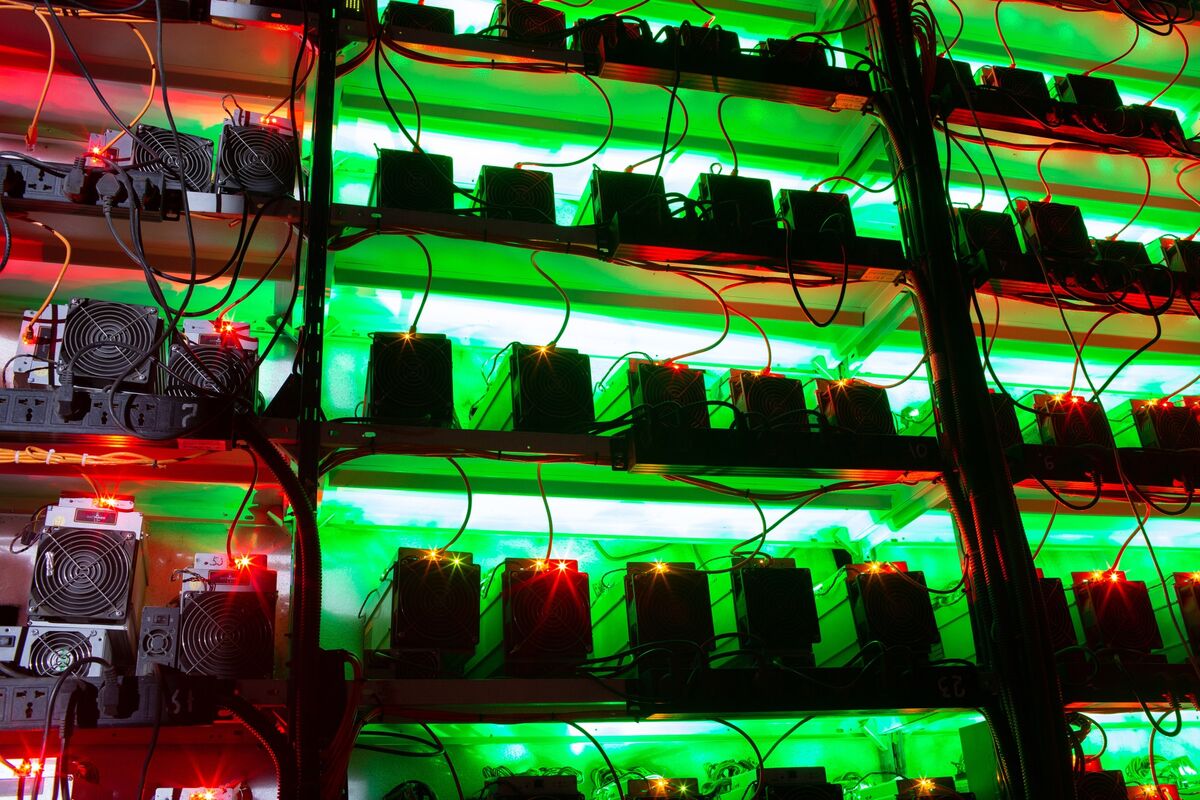 Talen Energy Corp., a debt-laden power producer operating in the U.S. Northeast and Texas, unveiled a sweeping plan to focus more on clean energy and expand into crypto mining. Its bondholders aren’t sold.

The Woodlands, Texas-based company pitched prospective investors Wednesday on the strategy, which would require it to raise as much as $800 million in new equity to fund the construction of two new data centers, including one to mine cryptocurrency, according analysts and investors who watched the presentation.

Talen — which owns a mix of natural gas, coal, nuclear and solar plants — is the latest power company focus harder on renewables as U.S. President Joe Biden pushes to squeeze fossil fuels off power grids. But the company’s move into crypto mining is novel.

To do it, Riverstone Holdings LLC-backed Talen says it needs to recapitalize. Company management emphasized that it’s a good business with an unsuitable capital structure, according to viewers of the presentation, who asked not to be named because the event was private. Part of that recapitalization could include creating new corporate entities within the capital structure, according to analysts.

The company didn’t immediately respond to a request for comment, while a spokesperson for Riverstone declined to comment.

Talen expects the first data center phase to cost $350 million to $400 million, which would be funded with $175 million to $225 million of equity, as well as project-level debt, according to a Bank of America Corp. research note.”

The company’s coin-mining center would cost about $300 million, funded primarily with equity, Bank of America said. The company expects the facility to be operational in the middle of next year.

Talen has struggled at times in recent years, repeatedly filing some of its natural gas plants for bankruptcy as its debt plunged to distressed levels.

In April, Talen announced a joint venture with clean-power developer Pattern Energy Group LP to develop about 1.4 gigawatts of solar and wind projects. “This joint venture will allow us to accelerate our clean power transformation and grow Talen’s enterprise value,” Alex Hernandez, Talen’s president, said in an April statement.

BloombergNEF has projected 204 gigawatts of utility-scale solar installations and 83 gigawatts of small-scale photovoltaic additions across the U.S. between 2021 and 2030. It also forecasts the country over that period will add 115 gigawatts of wind power.

— With assistance by Brian Eckhouse

(Updates with decline to comment from Riverstone in sixth paragraph.)