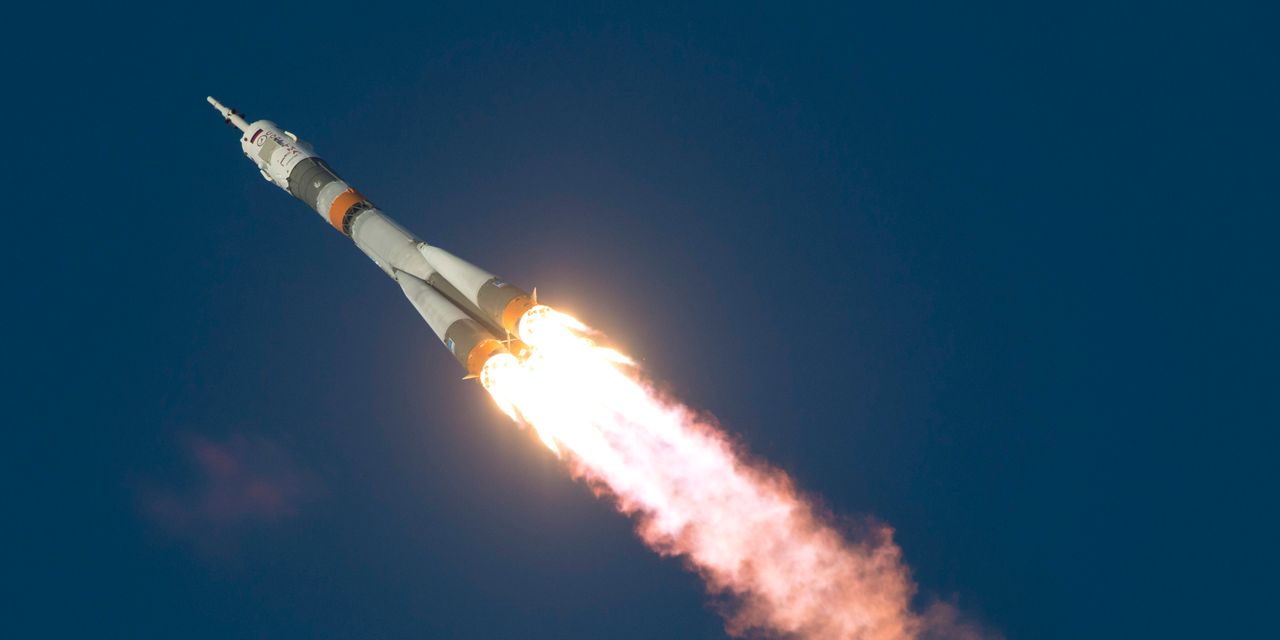 Shares of Support.com Inc. more than tripled on massive volume Monday, after the provider of technical support services and cloud-based software announced a deal to be acquired by bitcoin mining company Greenidge Generation Holdings Inc.

skyrocketed 231.8% to the highest close since September 2014. Trading volume exploded to 282.6 million shares, which marked a one-day record for the stock, and was multiples of the full-day average of about 148,000 shares over the previous 30 days.

The stock was currently the biggest percentage gainer on major U.S. exchanges on Monday.

Privately held Greenidge said it expects to be the deal would make it the first publicly traded bitcoin mining company with a wholly owned power plant.

That means at current prices, Support.com’s market capitalization would be $173.9 million.

After the deal closes, which is expected to occur in the third quarter of 2021, Support.com shareholders will own about 8% of Greenidge’s shares outstanding.

“This transaction will build upon Greenidge’s successful business by providing them with additional cash funding and a public currency to fund their growth plans, as well as important new capabilities including customer interface, security software, and privacy expertise,” said Support.com Chief Executive Lance Rosenzweig.

Greenidge started out in 1937 as a coal-fired plant commissioned by New York State Electric and Gas Corporation (NYSEG), until AES Corp.
AES,

bought the plant in 1999. Private funds managed by Atlas Holdings LLC acquired the plant in 2014. In 2020, Greenidge launched a data center for blockchain mining.