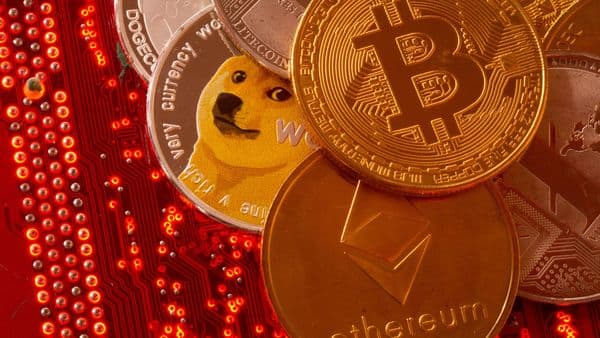 China’s persistent crackdown on bitcoin mining took a heavy toll on the global crypto market with prices of the digital currency falling 6% and spot volumes slumping 42.7% in June.

As prices keep dropping and volatility remains relatively low, spot trading volumes in the cryptocurrency space decreased by an immense 42.7% in June, while total derivative volumes dropped 40.7%, according to data provider CryptoCompare.

In June, spot volume from the 15 largest top-tier exchanges decreased 51.6% on average against May.

As per CryptoCompare data, aggregate open interest fell for the second month in a row, from a weekly average of $27.8 billion in May to $16.4 billion in June (40.9% decline). This is adjacent with the continued fall in price in cryptocurrency markets, as bitcoin saw a 6% decline during June.