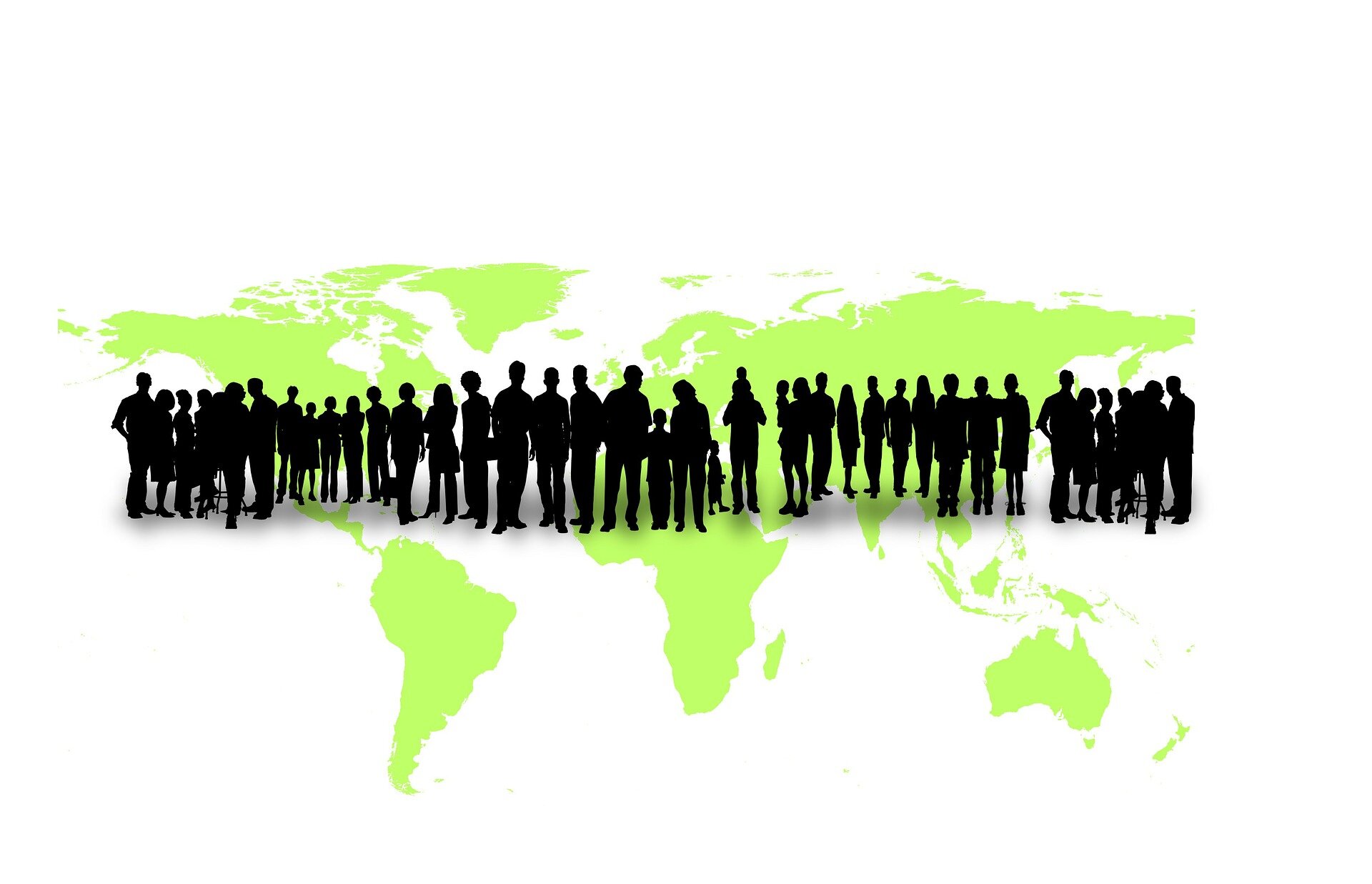 In a paper published this week in Sustainability Science, William Ripple and Christopher Wolf of the OSU College of Forestry also note that fertility rates are a dramatically understudied and overlooked aspect of the climate emergency. That’s especially true relative to the attention devoted to other climate-related topics including energy, short-lived pollutants and nature-based solutions, they say.

“More than 11,000 scientists from 153 countries have come together to warn that if we continue with business as usual, the result will be untold human suffering from climate change,” Ripple said. “We have listed six areas, including curbing population growth in the context of social justice, as a framework for action.

“Since 1997, there have been more than 200 articles published in Nature and Science on climate mitigation, but just four of those discussed social justice, and only two considered population,” he added. “Clearly social justice and population policy are not getting the attention they deserve in the struggle against the climate emergency.”

The Earth’s 7.7 billion people contribute to climate change in a variety of ways, primarily through the consumption of natural resources, including non-renewable energy sources, and the greenhouse gas emissions that result from industrial processes and transportation. The more people there are on the planet, the more potential they have for affecting climate.

Partly due to forced sterilization campaigns and China’s one-child policy, population policies have long been viewed as a taboo topic and detrimental to social justice, Wolf says, but they can be just the opposite when developed and implemented appropriately with the goal of promoting human rights, equity and social justice.

“There are strong links between high rates of population growth and ecosystem impacts in developing countries connected to water and food security,” he said. “Given the challenges of food and water security, effective population policies can support achieving both social justice and climate adaptation, particularly when you consider the current and projected uneven geographical distribution of the impacts of climate change. Policies that address health and education can greatly reduce fertility rates.”

“Three examples of countries in which improved education for girls and young women may have contributed to significant fertility rate declines are Ethiopia, Indonesia and Kenya,” Ripple says. “Among those nations, specific education reforms included instituting classes in local languages, increasing budgets for education and removing fees for attending school. Ethiopia also implemented a school lunch program, large-scale school construction took place in Indonesia, and primary school was lengthened by one year in Kenya.”

As part of an overall climate justice initiative, the scientists say, rich countries should do more to help fund voluntary family planning and educational opportunities for girls and young women in developing nations.

“It’s not a balanced approach to focus on fertility rates without remembering that wealthy governments, corporations and individuals have been the primary contributors to carbon dioxide emissions and the main beneficiaries of fossil fuel consumption,” Wolf said, noting the richest half of the world’s population is responsible for 90% of the CO2 emissions.

“From both climate and social justice perspectives, affluent overconsumption by the wealthy must be addressed immediately, for example through policies like eco-taxes such as carbon pricing,” Ripple added. “Reducing fertility rates alone is clearly not enough. The middle class and rich must be responsible for most of the needed reduction in emissions.”

Taking steps to stabilize and then gradually reduce total human numbers within a socially just framework enhances human rights and reduces the further ordeals of migration, displacement and conflict expected in this century, Wolf and Ripple say. One potential framework is contraction and convergence, which calls for simultaneously reducing net emissions (contraction) while equalizing per capita emissions (convergence). This is equitable in the sense that it entails equalizing per capita emissions globally, a stark contrast to current patterns.

“Social justice and the climate emergency demand that equitable population policies be prioritized in parallel with strategies involving energy, food, nature, short-lived pollutants and the economy,” Ripple said. “With feedback loops, tipping points and potential climate catastrophe looming, we have to be taking steps in all of those areas and not ignoring any of them.”

This document is subject to copyright. Apart from any fair dealing for the purpose of private study or research, no
part may be reproduced without the written permission. The content is provided for information purposes only.