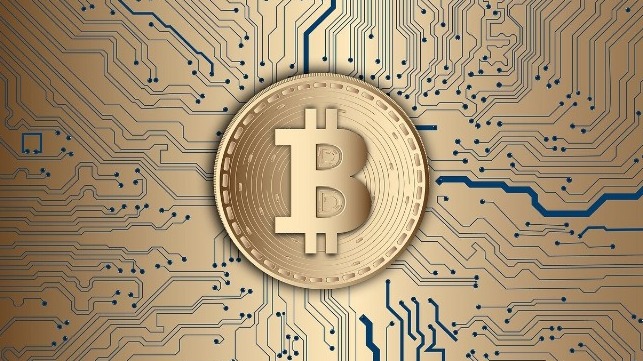 Sino-Global Shipping is a logistics company catering to the American and Chinese markets. In February 2021, the company’s shares surged over 150 percent when it announced that it would be making a new move into the unrelated field of bitcoin mining.

The firm has appointed a new chief operating officer, Lei Nie, who was a senior architect at IBM China before joining. The team spearheading the cryptomining effort includes new hires in information technology, blockchain and more. The company had been planning to improve the conventional logistics platform by leveraging innovative tech, but the new entry into bitcoin mining marking a new direction in its diversification plans.

“We are thrilled to expand to Bitcoin mining. The management team is ready to take our business to the next level by executing this expansion strategy. We believe that Sino-Global is well-positioned to continue growing its core business while expanding to Bitcoin mining operations,” said Lei Cao, Chief Executive Officer of Sino-Global.

Almost a month later, shareholders of the company rejoiced again as the company announced plans to launch a new exchange for NFTs (non-fungible tokens), the suddenly-lucrative intellectual property trading system for digital artwork.

The company says that the new NFT exchange will provide a secure, active marketplace for collectors, artists, musicians, and investors to buy and sell NFT digital content. The launch for the NFT platform is planned for July 2021.

“NFT is driving the next wave of cryptocurrency adoption, making it a natural extension of Sino-Global’s ongoing diversification and recent investments in the rapidly growing cryptocurrency market.  NFT has become one of the most important basic application technologies in the process of social information digitization by enabling the monetization of digital products, ” said Lei Cao.

The company’s investments into NFT and Bitcoin mining are a first for the maritime industry. A relatively young company, Sino-Global was founded in 2001. It is engaged in shipping, chartering, logistics, and related services. Headquartered in New York, Sino-Global has offices in Los Angeles, Mainland China, Australia, Canada, and Hong Kong.

The firm was previously engaged in ship management and ship’s agency. However, after a customer opted not to renew a contract due to COVID-19, the company saw a 100 percent decrease in revenue in this segment of its business, it said in its latest quarterly report.