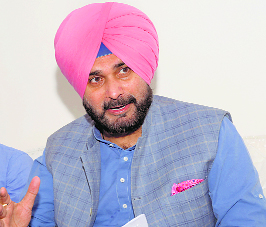 Amid infighting in the Punjab Congress, shifting the base of his political activity from Amritsar to Patiala by Navjot Singh Sidhu has become all the more relevant.

Patiala is the home turf of CM Capt Amarinder Singh, who recently challenged Sidhu to prove his mettle by contesting against him from the district. After Sidhu repeatedly attacked the Chief Minister over sacrilege and delay in justice to families of the victims of police firing, the CM had hit back, stating that Sidhu was in talks with the AAP and was damaging the Congress by taking on his government.