Shiba Inu price shows an extended consolidation after a massive flash crash caused by Ethereum creator Vitalik Buterin, after he pulled the SHIB liquidity from Uniswap. The dog-themed cryptocurrency is trading sideways, awaiting a trigger for a massive breakout move.

Zilliqa price has seen a massive run over the past week as it attempts to break through a critical resistance zone. The decline that followed the previously failed attempt on May 27 was cut short as bulls stepped in. Therefore, investors can expect ZIL to be successful this time. 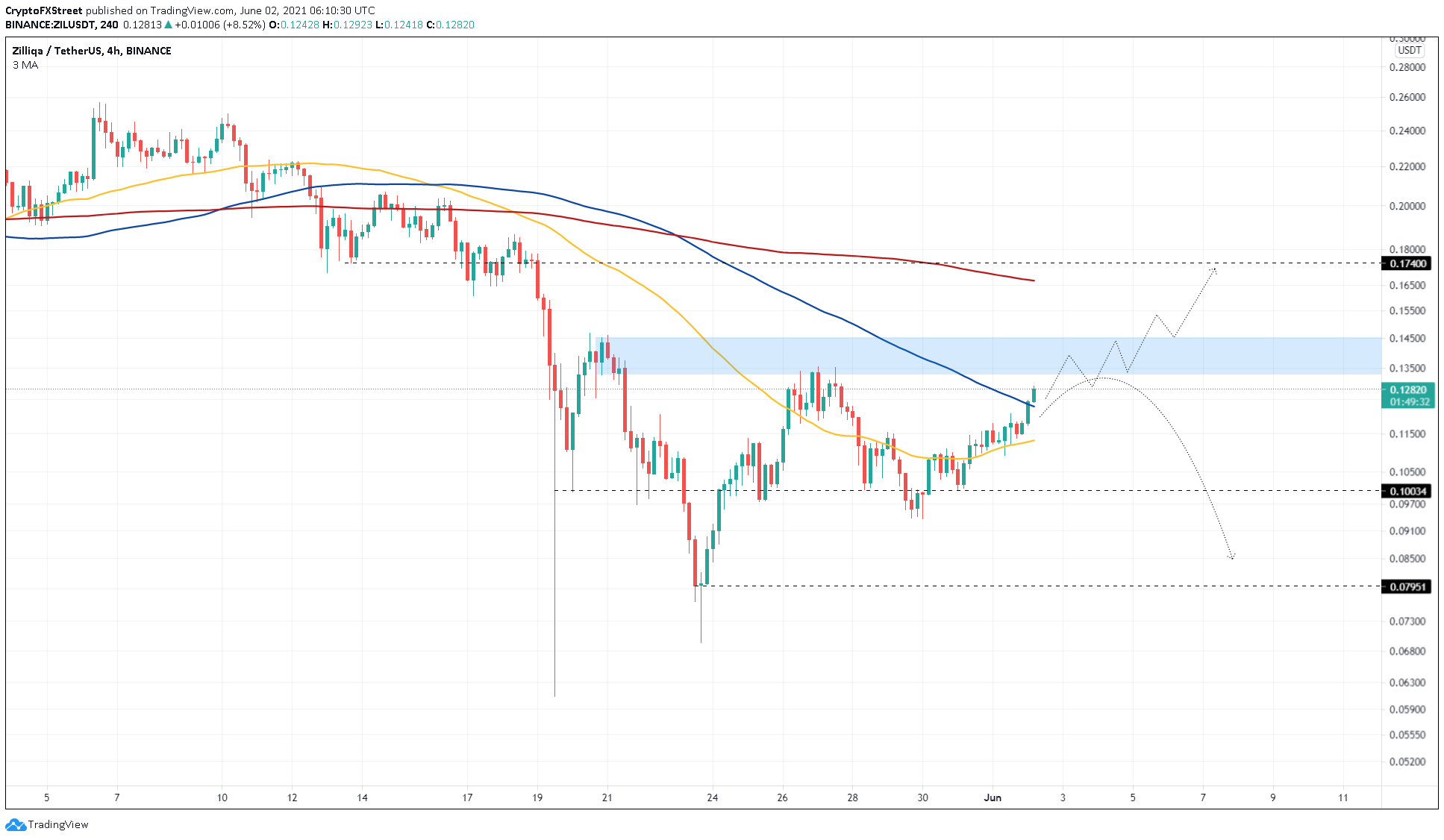 XRP price has witnessed a fresh bounce off a crucial demand zone, indicating a bounce from this barrier could kick-start an upswing. The immediate overhead barrier might hinder this rally. 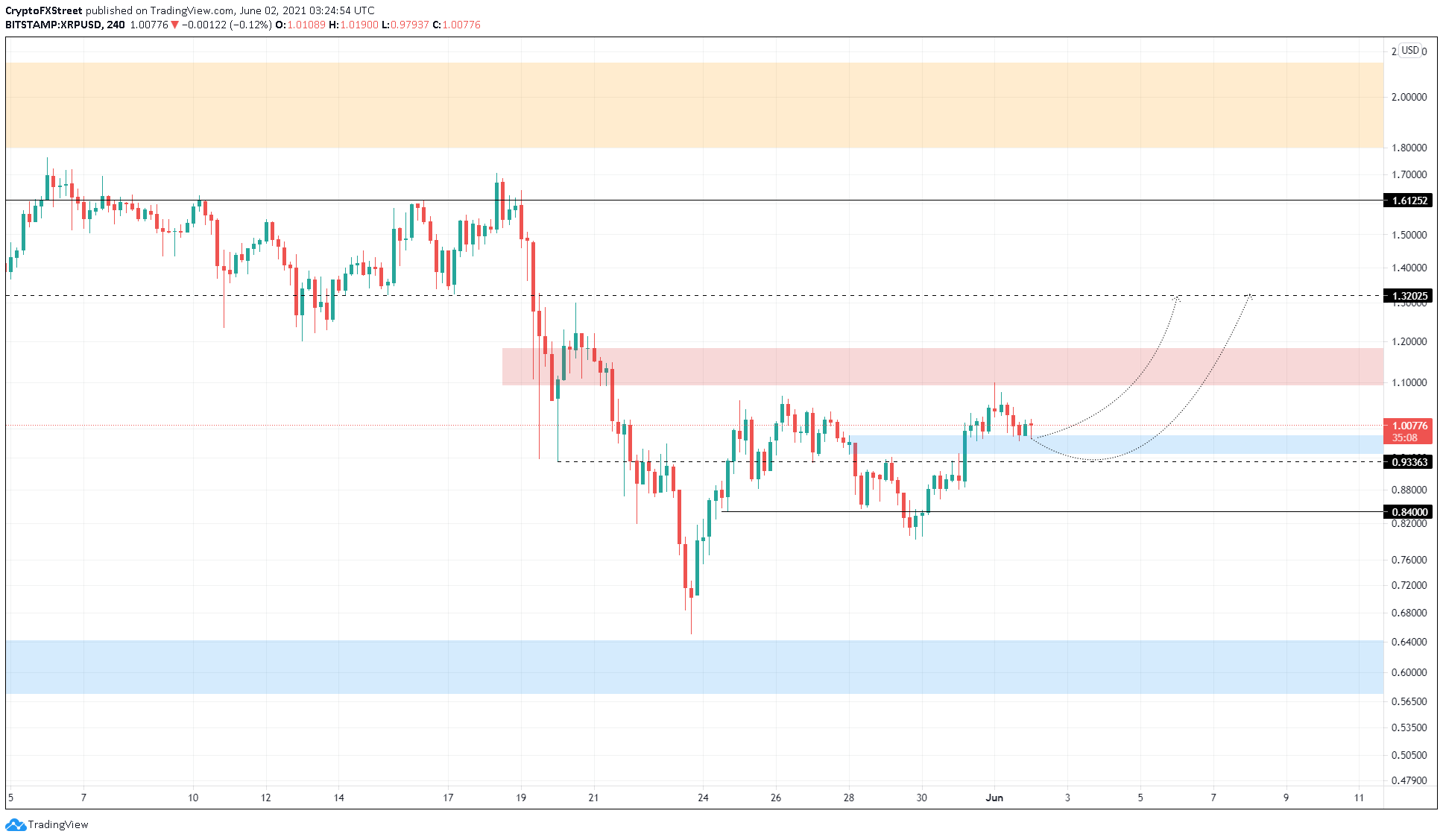