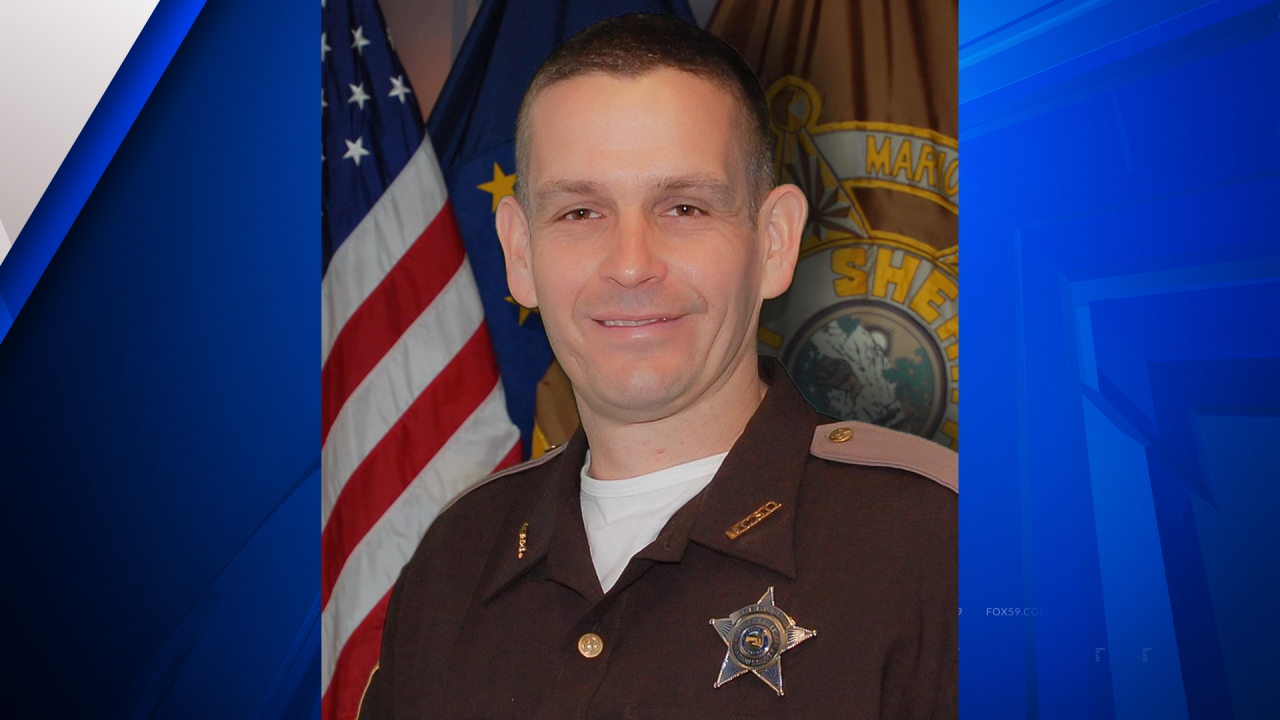 MCSO announced Tuesday that Lieutenant Jason Lee was the deputy that fired shots “during the course of the apprehension of a fleeing felon.”

Lee is a member of the Marion County Sheriff’s Office Reserve Division and joined the MCSO in April of 2017.

The sheriff’s office said he is an unpaid, trained volunteer, serving as a Reserve Deputy.

MCSO added that Lee donates hundreds of hours of time to the sheriff’s office each year.

He will remain on administrative leave until the conclusion of the investigation led by the Indianapolis Metropolitan Police Department (IMPD).