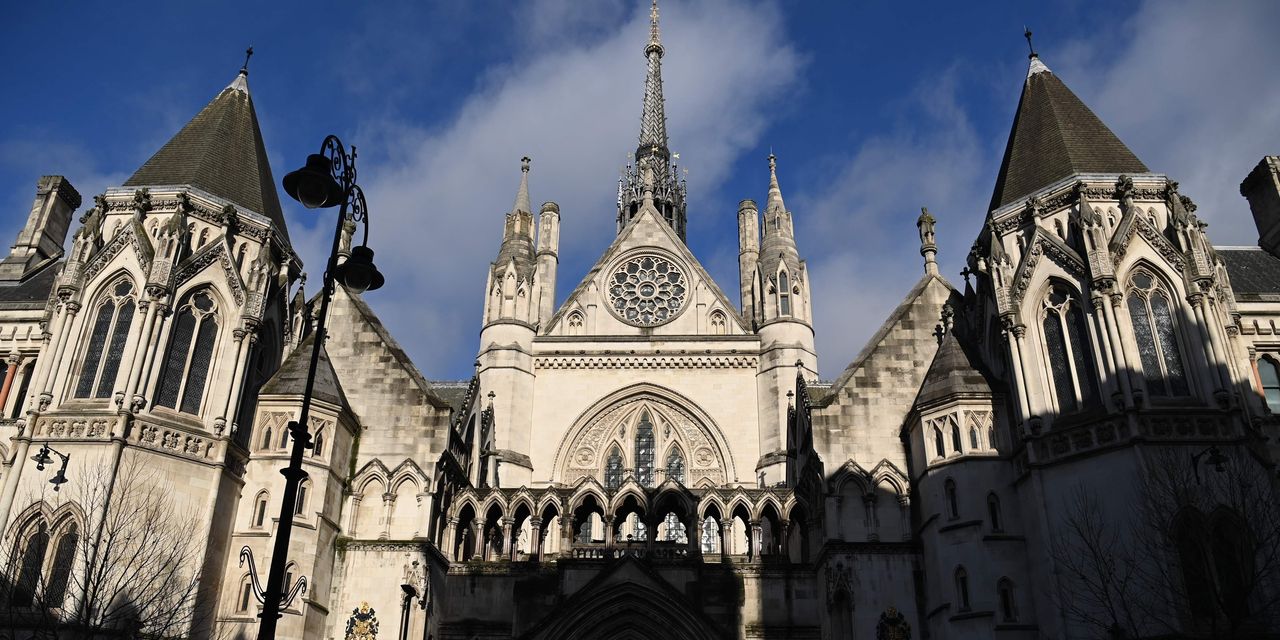 A British court has rejected a controversial plan from sub-prime lender Amigo Holdings which would allow it to cap customer compensation, raising fears of collapse and sending the stock price plummeting.

Shares in Amigo
AMGO,
,
a guarantor loans lender listed in London, dropped as much as 61% on Tuesday, before settling near 53% lower, after the group said the U.K. High Court had not approved its plan. The stock was trading around 9 pence (13 U.S. cents) and is down near 60% over the last year.

Facing costs of paying refunds to borrowers and guarantors from cases of mis-sold and unaffordable loans, Amigo proposed a scheme of arrangement with creditors in December 2020 that would cap its liabilities. Under the scheme, customers would receive just a fraction of any successful claim, with the compensation pool capped at £35 million.

“Amigo is incredibly disappointed that the Scheme has not been approved despite the 74,877 customers who voted in support of the Scheme, representing over 95% of those who voted,” said Gary Jennison, Amigos’ chief executive. “We are currently reviewing all our options and will provide an update at the earliest opportunity.”

The scheme was opposed in court by the U.K.’s financial regulator, the Financial Conduct Authority, on the grounds that it was not fair. The company, whose customers typically include people with very poor credit histories, has also come under fire from lawmakers and activists.

“The company’s plan to cap customer compensation was struck out by the High Court, raising yet more questions over the future of the business,” said Russ Mould, an analyst at AJ Bell.

The FTSE 100
UKX,
,
the index of the top U.K. stocks by market capitalization, was just below flat, falling behind other major indexes such as the pan-European Stoxx 600
SXXP,

and Frankfurt’s DAX
DAX,
,
which notched fresh highs on Tuesday.

“The FTSE 100 was struggling for direction like a drunkard in a blindfold on Tuesday morning, not unfairly given the continuing uncertainties over vaccines versus variants, the risks of inflation and the continuing volatility in the commodity and cryptocurrency markets,” Mould said.

Shares in Argo Blockchain
ARB,
,
a London-listed crypto miner, rose more than 10% after the group said it joined the new Bitcoin Mining Council to “promote energy transparency and improve sustainable mining practices.” The crypto space, and bitcoin in particular, has come under fire from high-profile critics including Elon Musk, the chief executive of electric-vehicle company Tesla
TSLA,
,
over its environmental impact.

Argo and other miners joined in a discussion with Musk on May 23 over environmental and social issues related to the crypto mining. The practice uses large amounts of energy to power computers that verify transactions on the blockchain—the decentralized ledger technology that underpins bitcoin and other crypto assets.

The price of bitcoin
BTCUSD,

has declined more than 35% since the beginning of May and has dropped more than 5% on Tuesday.

noted that Aveva showed a strong margin and that its recovery from the COVID-19 pandemic seemed underway.

More broadly, the telecommunications sector was the weakest link on the FTSE 100, with shares in both BT
BT.A,