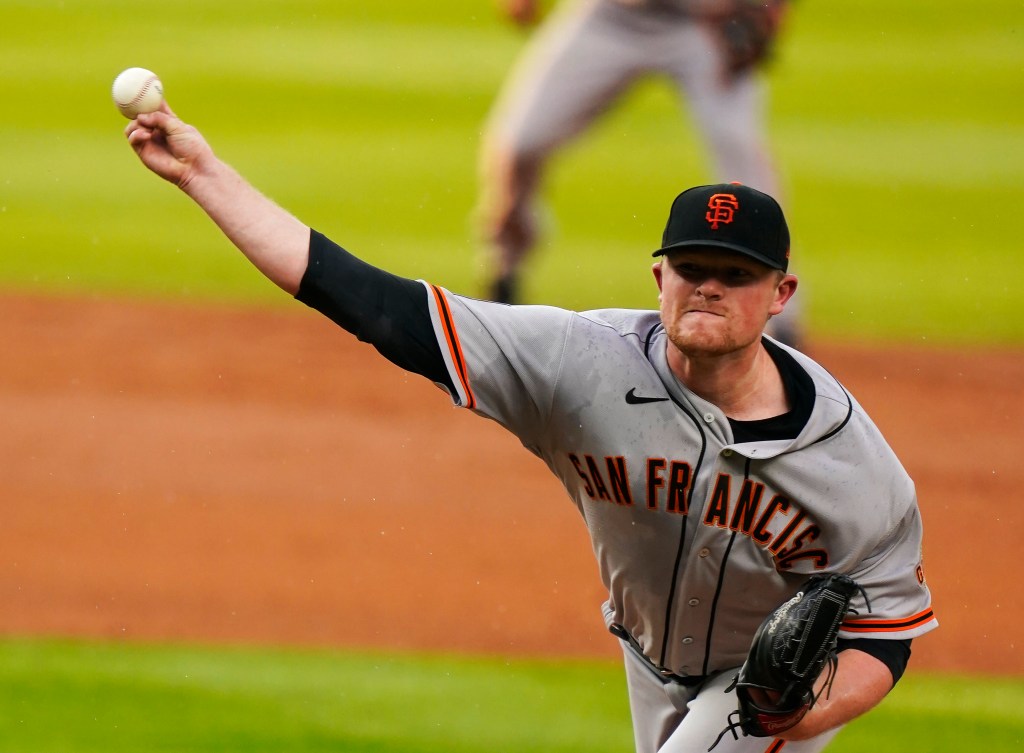 SCOTTSDALE, Ariz. — A pair of Giants pitchers are dealing with injuries that could have a ripple effect on how the team structures its rotation and bullpen at the beginning of the season.

Starter Alex Wood, a left-hander who signed a one-year, $3 million contract to join the Giants this offseason, saw a spine specialist in Arizona on Monday after dealing with back stiffness for the last several days. Giants manager Gabe Kapler said it’s too soon to rule Wood out for Opening Day, but the southpaw won’t pitch within the “next few days” and could need more recovery time if his injury is considered serious.

Right-handed relief pitcher Dedniel Núñez, a Rule 5 draft pick who is viewed as a candidate to secure a job in the Giants’ bullpen, was diagnosed with a UCL sprain in his right elbow Monday and will have a second opinion before determining a course of action.

UCL injuries often require Tommy John surgery, which would keep Núñez out for at least the next 12 months. Kapler said it’s too early to know whether Núñez’s injury will be a major disappointment to a young pitcher hoping to make his major league debut, but there’s obvious concern regarding the health of the righty’s elbow.

If Wood requires a stint on the injured list to begin the season, Kapler said veteran right-hander Aaron Sanchez and fellow righty Logan Webb are “strong” candidates to open the year in the Giants’ rotation. The Giants gave Sanchez a bigger guarantee ($4 million) than Wood this offseason to sign with San Francisco, but he had a delayed start to spring training for reasons that remain unclear and has yet to appear in a Cactus League game.

Sanchez threw a three-inning simulated game at Scottsdale Stadium on Sunday as his fastball topped out at 94 miles per hour while his curveball command was a work in progress. The Giants are optimistic Sanchez’s next outing will come in a game and if he remains on schedule, fans could see the former Blue Jays All-Star face the Reds on Friday night.

Webb was a member of the Giants’ rotation last season, but the 24-year-old battled inconsistencies with his command and posted a 5.47 ERA in 13 games (11 starts). The initial thought was that Webb would open the season at Triple-A, but he’s been dominant in three Cactus League starts including a three-inning outing against the Cleveland Indians on Saturday in which he struck out six batters.

Other candidates to pitch in the rotation include minor league free agents and non-roster invitees Nick Tropeano, Scott Kazmir and Shun Yamaguchi. Tropeano might be the most likely member of the trio to break camp with the club as he’s shown great changeup command and threw two scoreless innings with a pair of strikeouts on Monday against the Royals in Surprise.

The Giants would have to clear space on the 40-man roster to add Tropeano, Kazmir or Yamaguchi to the pitching staff, but a spot could open up if Núñez’s rehab from his elbow injury requires a trip to the 60-day injured list.

With Núñez likely out of the running for a spot in the Opening Day bullpen, the Giants may take a more serious look at some of their non-roster relievers competing for jobs including Dominic Leone, Silvino Bracho and Jimmie Sherfy, who all have major league experience.

Leone threw a scoreless inning on Monday against the Royals and has allowed one run in five innings in Cactus League play.

Three of the Giants’ most promising young bullpen arms –Kervin Castro, Camilo Doval and Gregory Santos– were among the 25 players who were reassigned to minor league camp on Monday. Castro, Doval and Santos are all high-upside prospects who could pitch their way into contention for a spot in the Giants’ bullpen by the middle of the season.