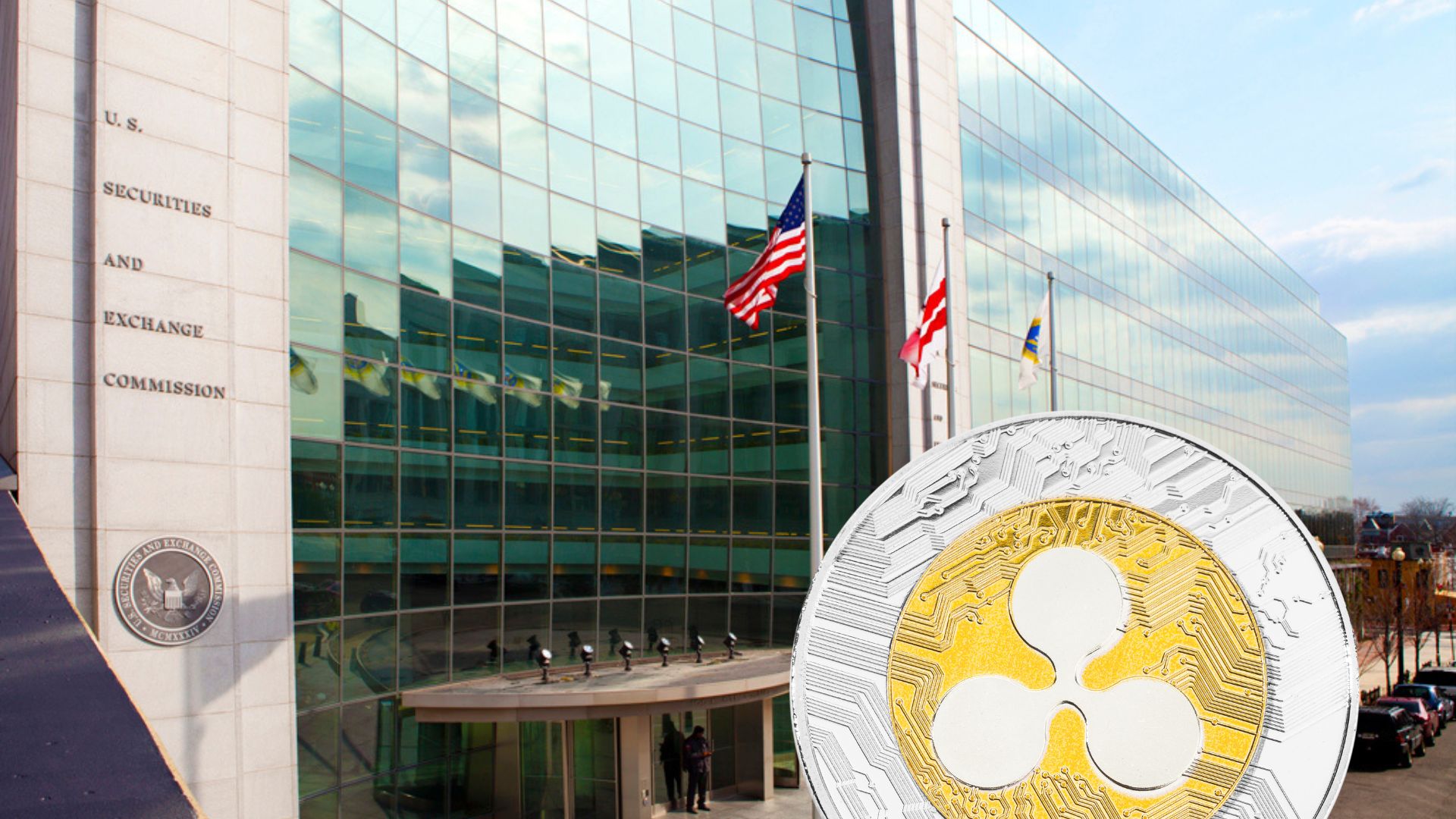 The U.S. Securities and Trade Fee (SEC) has objected to motions from two companies that had requested to file amicus briefs in help of Ripple Labs Inc., within the lawsuit that the SEC filed in 2020 towards Ripple.