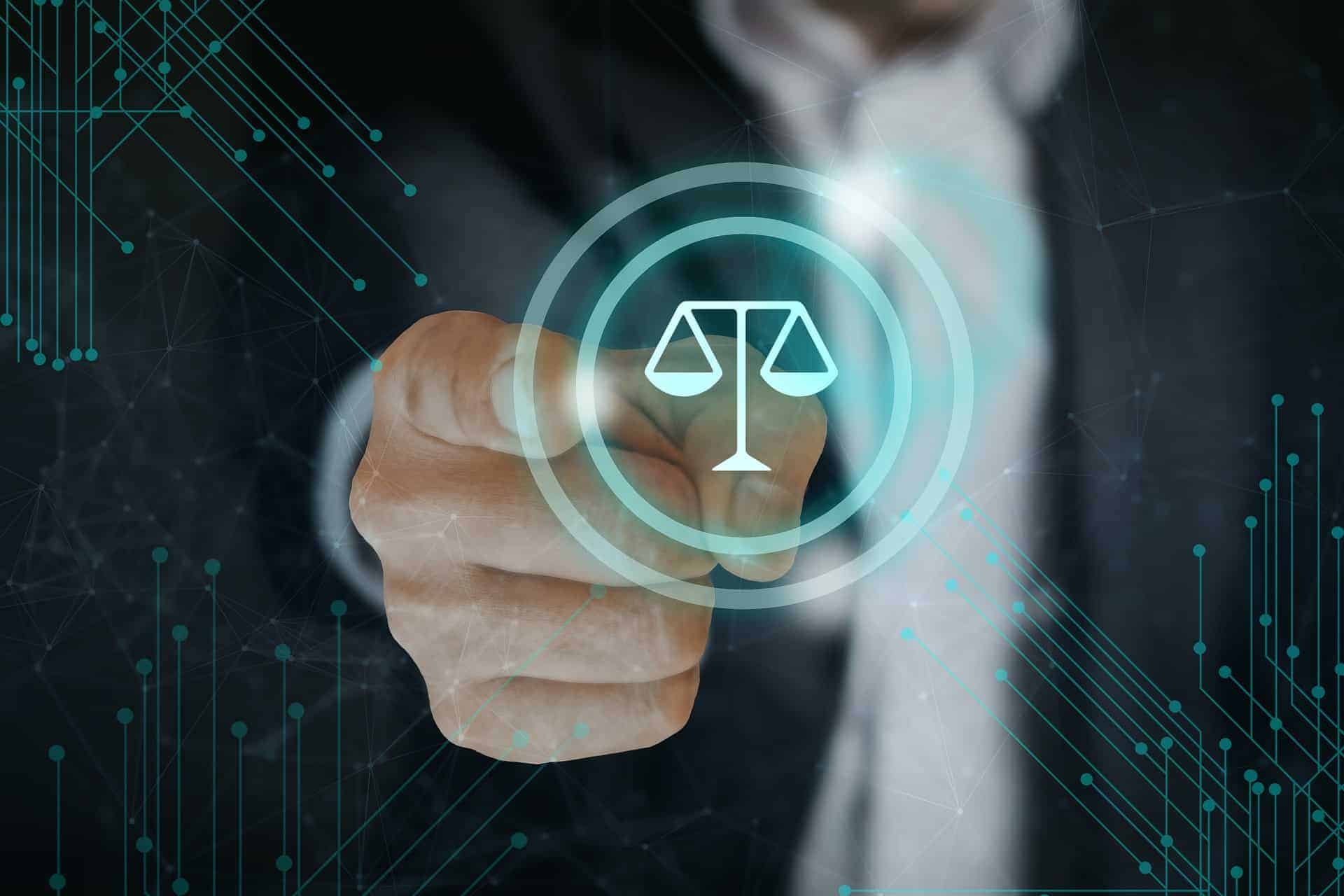 The U.S. Securities and Exchange Commission (SEC) and XRP holders are again butting heads in court over XRP investors seeking to intervene in the SEC v. Ripple Labs lawsuit as third-party defendants, according to new legal filings this week.

The SEC went to court to block six named XRP investors — Jordan Deaton, James Lamonte, Tyler Lamonte, Mya Lamonte, Mitchell McKenna and Kristiana Warner, collectively referred to as “movants” — from intervening in the litigation as third-party defendants as well as participating as “amici curiae,” Latin for “friend of the court” who is not a party to a lawsuit but has a strong interest in the legal outcome and may assist the court by providing information.

The SEC is arguing that XRP holders will not provide any additional information to the court and their “extreme partiality” should bar them from participating in any manner.

“Seeking to inject themselves as “third-party defendants” in this action, Movants would act as ‘friends’ of Defendants, not true ‘friends of the court,’ if permitted to participate as amici,” the SEC wrote in a memorandum of law filed on May 17.

“Defendants’ attempt to present one-sided and untested ‘evidentiary material’ from their supporters under the guise of a ‘friend of the court’ should be rejected,’” the SEC wrote. “As this enforcement action does not charge any individual investors in the secondary market who purchased XRP, Movants’ participation in this case — whether as intervenors or as amici — would expand the scope of this case to claims the SEC is not bringing.”

The SEC’s renewed effort to keep XRP holders out of this case comes on the heels of the defendants — Ripple, its CEO Brad Garlinghouse and executive chairman Chris Larsen — recently asking the court to allow XRP holders in as amici curiae with limited intervention rights “to ensure that the parties suffer no prejudice and that this case keeps moving on its current schedule.”

Last month, XRP holders had formally asked the court for permission to join as third-party defendants  in consideration of their “significant interest in the property at issue in this enforcement action.”

The SEC filed a lawsuit against Ripple in December 2020, alleging that its sale of XRP was an unregistered securities offering worth over US$1.38 billion. The SEC also named Ripple’s former CEO, now executive chairman Chris Larsen and CEO Brad Garlinghouse as co-defendants for allegedly aiding and abetting Ripple’s violations. At the heart of the SEC v. Ripple lawsuit is whether the transactions involving XRP constitute “investment contracts” based on the Howey test, and therefore securities subject to registration under Section 5 of the Securities Act of 1933.

In an earlier filing, on May 3, the SEC — the federal agency tasked with protecting investors — argued that the XRP holders were constitutionally and statutorily barred from intervening and their intervention would “sow chaos” in the lawsuit, which could “hopelessly delay this action, require additional judicial resources, and frustrate the role with which Congress entrusted the SEC: to enforce the federal securities laws.”

In a separate legal filing on May 17, XRP holders asserted that they met the legal standard to intervene, given their cognizable interest in the case.

“The SEC’s opposition to intervention is riddled with red herrings, personal attacks, and irrelevant case law hoping to distract the Court from XRP Holders’ meritorious request for intervention,” wrote Rhode Island-based attorney John Deaton on behalf of XRP holders in a memorandum of law.

“[XRP holders] have a protectable interest that could be impeded, if not destroyed, by the disposition and outcome of this case. Moreover, the existing parties do not adequately represent their interest,” Deaton wrote. “XRP Holders should be allowed to speak for themselves.”

Deaton also took issue with the SEC’s description of XRP holders in its legal documents. “The SEC has attempted to portray XRP Holders’ counsel as an unhinged conspiracy theorist crusader unfairly targeting the SEC,” Deaton wrote. “It is a clear attempt to cast Attorney Deaton in the most unfavorable light, hoping that it will have a negative impact on the motion to intervene.”

“Attorney Deaton is a former Special Assistant United States Attorney, Adjunct Law Professor, Mass Tort Product Liability Lawyer, and a medically retired Marine Corps Judge Advocate who has been awarded significant military honors and medals, including from the President of the United States,” Deaton added. “Attorney Deaton stands on his service and record to his profession and to his country – not from being ‘popular on Twitter for his efforts’.”

Will the court allow XRP holders to intervene?

The SEC’s lawsuit against Ripple has riveted the crypto industry because of the legal precedent it could set for other cryptocurrencies.

Jesse Hynes, general counsel at Gala Games, told Forkast.News that “in my opinion the law is on the side of the SEC. I’d be happy to be wrong on this one, but I don’t see the motion to intervene being successful.”

“It appears that the SEC attorneys are trying to leverage this application against Ripple by requesting an extra four months for discovery should the XRP holders prevail. It would really be a shame for all interested in a swift resolution if four months are added to the timeline,” Hynes said. “It begs the question: ‘Whose interests are actually being protected?’”

Aside from XRP holders’ bid to join as a third party, the SEC’s lawsuit against Ripple is currently in its discovery phase, with each sides seeking information from the other to bolster their case, while trying to limit the other side from obtaining information.

The SEC and Ripple are currently fighting over whether the SEC can obtain access to legal advice — normally privileged attorney-client communications protected from disclosure — that lawyers gave to Ripple regarding whether XRP sales would be subject to U.S. securities laws. The SEC is also trying to obtain information on Ripple and XRP transactions overseas from foreign regulators.

Top Cryptocurrencies to Buy and Hold in July 2021