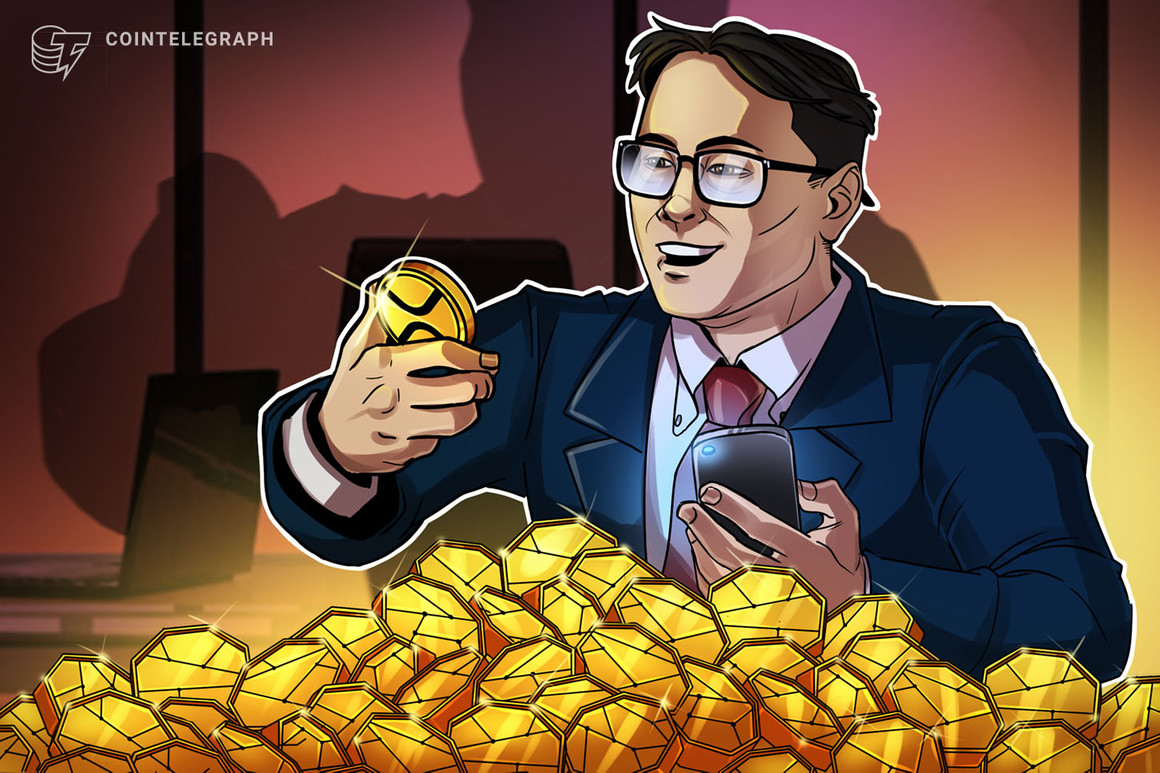 According to an official announcement Friday, Morningstar has approved year-end shareholder benefits in the form of XRP.

The new dividend payout option comes as part of the company’s year-end reward program to thank its shareholders for their continued support in addition to interim shareholder benefits. Under the program, Morningstar will provide XRP rewards of 2,500 Japanese yen ($23) units per 100 shares owned by shareholders as of March 31, 2021.

The exact amount of XRP offered to shareholders will be determined in accordance to a market price of XRP recorded on June 30, 2021, SBI noted. As part of the initiative, Morningstar will ask shareholders to open crypto accounts via SBI Group’s crypto subsidiary SBI VC Trade.

As previously reported, Morningstar started paying out dividends in XRP back in 2019, offering 30 XRP per 100 shares. Headquartered in Tokyo, the firm is focused on providing financial information and investment research services. At the time of writing, the company’s stock is trading at 493 yen ($4.5), up over 2% over the past 24 hours, with a market capitalization of 44.2 billion yen ($407,000).

Morningstar’s parent firm, SBI Group, has weighed in on paying dividends in XRP cryptocurrency as well, considering launching such a program in 2020. The company has been actively engaged in the development of XRP-based products across its ecosystem, enabling XRP lending on its crypto platform SBI VC Trade in February.

SBI has been supportive of Ripple amid ongoing legal action against the firm in the United States. SBI CEO Yoshitaka Kitao said that Japan is the most likely country for Ripple to move to if it is forced to leave the U.S.