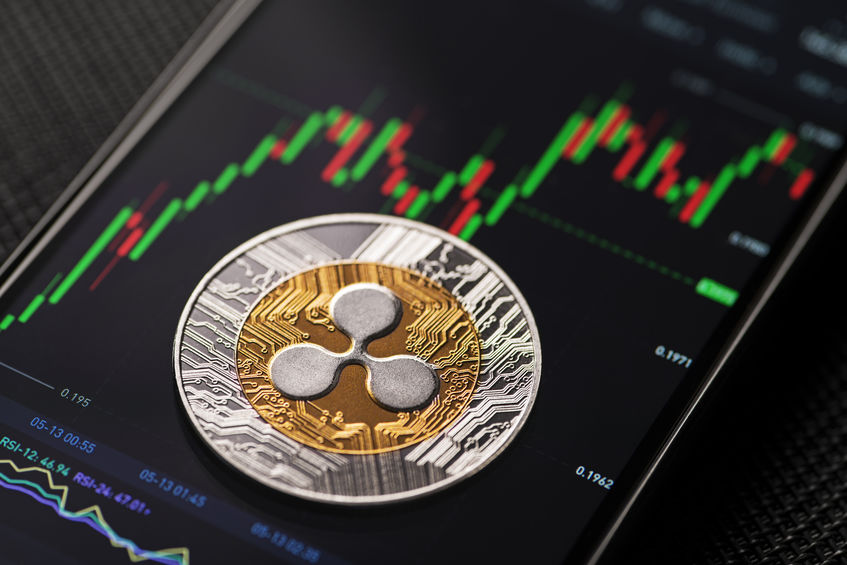 Yoshitaka Kitao, the CEO of leading Japanese financial firm SBI Group, has come out to say that Ripple will go public after the ongoing SEC lawsuit. A report unveiled this news on April 29, citing Kitao’s speech during an earnings presentation call. In the call, Kitao noted that Chris Larsen, Ripple’s co-founder wants the company to move in that direction.

Reportedly, the company has been planning to go public since January 2020. At the time, the firm’s CEO, Brad Garlinghouse, hinted at Ripple might conduct an IPO over the next 12 months. He noted that IPOs would soon become common in the crypto and blockchain spaces. While he acknowledged Ripple would not be the first company in the nascent space to go public, he noted that he expects the firm to be among the first to conduct an IPO. He went on to say that going public was a natural evolution for Ripple.


However, these plans hit a snag after Ripple faced multiple lawsuits in 2020. However, the biggest case was when the SEC charged Ripple and two of its executives with the unregistered sale of XRP, which the regulator claims to be a security. While SEC’s lawsuit against Ripple has dragged on for months on end, recent developments in the case have favored Ripple, and these smalls wins might be the reason behind Ripple rekindling its dreams to go public.

While Ripple is keen on going public, experts believe that conducting an IPO could be detrimental to XRP’s price. For instance, Rakesh Upadhyay, a crypto analyst, said although Ripple is working hard to disrupt the global money transfer system, it is yet to achieve this feat.

He added that after Ripple goes public, market participants might initially exercise some patience. However, they would soon demand results, and when the results are unpleasant, they might dump their holdings, causing significant harm to XRP.

A sharp fall in price will make it difficult for Ripple to raise money. It has been selling tokens, which shows that it is not making enough money to fund its operations. But unlike before, after the IPO, Ripple will also not be able to sell tokens without announcing beforehand. When announced, this will again hurt prices.