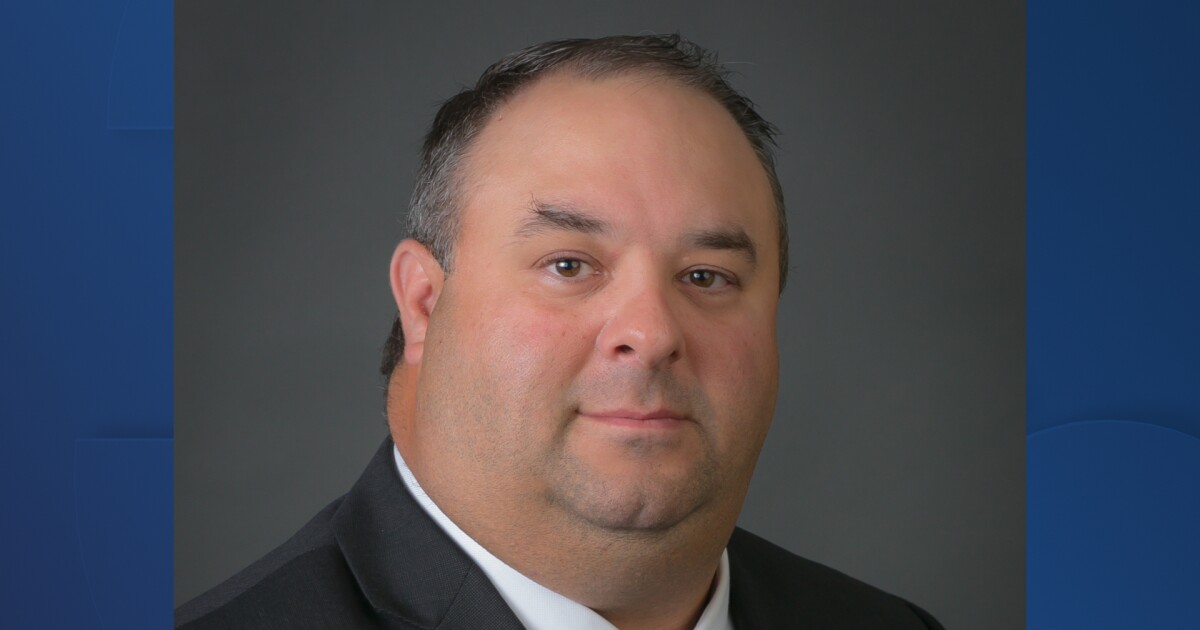 PAPILLION, Neb. (KMTV) — After over $12 million was mismanaged by Sarpy County Treasurer Brian Zuger, the Sarpy County Board voted to remove him from office.

While Zuger and his lawyer argued the voters, not the board, should decide his fate, the board chose to remove him from his position as county treasurer, effective immediately.

The removal of an elected official is not taken lightly in Sarpy County, with commissioners holding an all-day administrative hearing to decide if Zuger should be let go.

According to the report released by the Nebraska auditor’s office last month, over $12.3 million were mismanaged.

“There were funds that were positive mistakes made, and some that were negative, and they have a ripple effect,” said Mary Avery, Finance Manager, Nebraska Auditor’s Office.

That ripple effect that Avery mentions is how these errors affect school budgets, potentially deciding how much property taxes go up, and how much state aid is divvied out.

Other errors mentioned in the auditor’s report show Zuger giving the county over $200,000 extra in motor vehicle tax money and a series of late payments.

“It was clear from the evidence presented that the circumstances warranted removal,” said Don Kelly, Chair of the Sarpy County Board.

Zuger acknowledged that he made errors, but said they can happen to anybody in his job.

His lawyer Robert Schafer says there is no evidence to show Zuger, an elected official since 2019, should be removed by the board.

“He has not stolen any money, he has not been charged with any kind of official misconduct. There is no misconduct that has been presented,” said Schaefer.

Avery said she couldn’t say, one way or another, if a law was broken.

“I can’t really say that the money wasn’t stolen or just not properly collected, so I just have to say it was missing,” said Avery.

Zuger’s interim replacement will be Tracy Jones, with the board naming a permanent treasurer in the next 45 days.