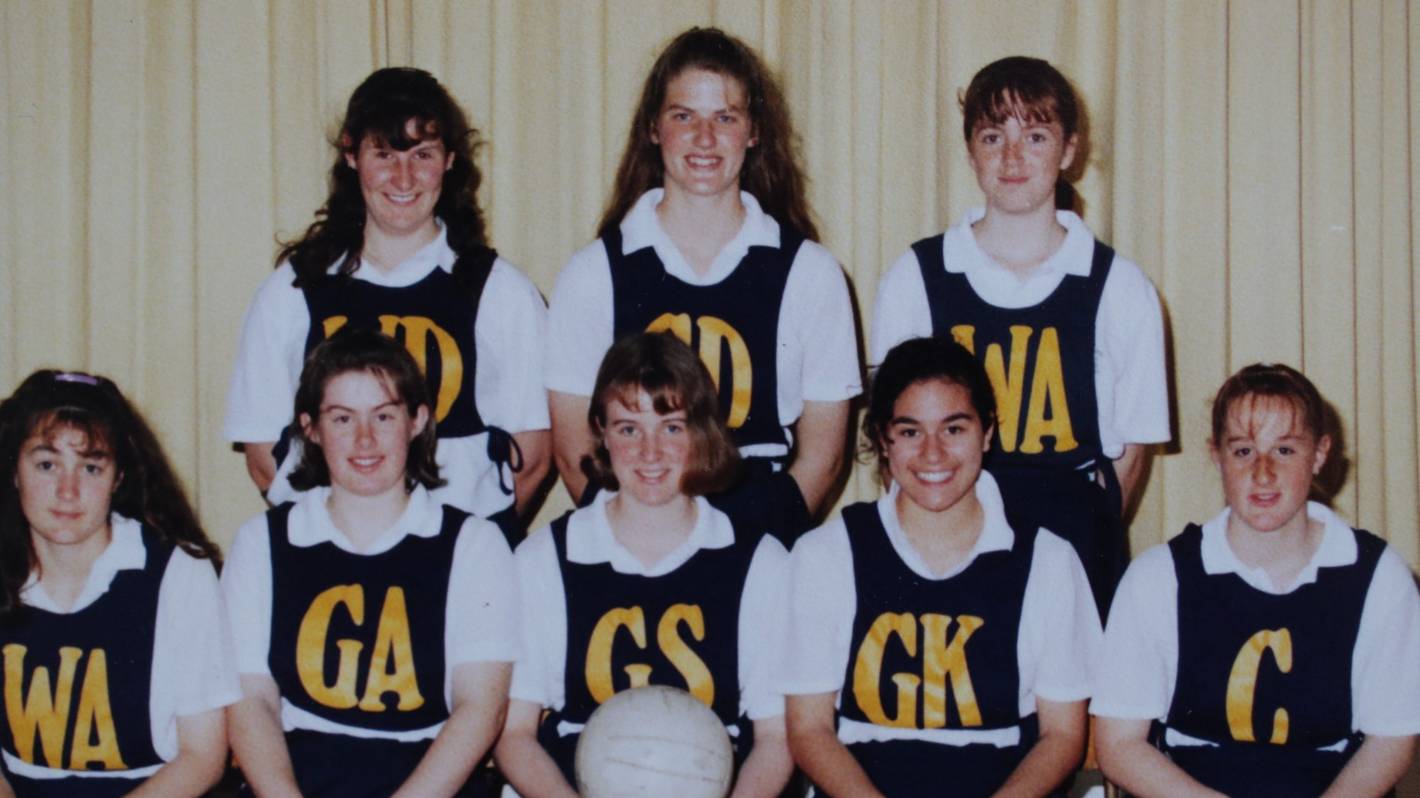 Thirty years ago, 15-year-old schoolgirl Kylie Ann Smith was raped and shot, before her body was carefully hidden in the bush. In a special investigation for Stuff, Nadine Porter – who knew Kylie – reveals for the first time how the killing left a rural community in tatters and drove a pastor into hiding.

The name Paul Bailey carries many connotations for me since he first surfaced in my 16-year-old consciousness.

It is code for fight or flight, for innocence lost, and for grief that has never dissipated since the cheeky, wonderful girl I knew was raped and murdered at his hands.

I looked at those hands this week when I saw Bailey for the first time, at his latest parole hearing, aghast at what they had done to Kylie Ann Smith almost 30 years ago.

He was stockier than the images I saw of him not long after the night he ripped away my innocence. He wore glasses and spoke calmly, as if the violence of that night was just a figment of our imaginations.

But I never forgot, and neither have my schoolmates, nor the community in the little Otago town of Owaka. For all of us, Bailey remains at large in our thoughts.

The evening that Kylie’s horse eerily cantered back into the sleepy town she had been born in is as real to me today as it was back then.

All night I listened for news on the radio as rescuers searched, never entertaining the idea that it was anything other than a fall from her horse.

But by the morning I had become aware of the term “abduction”, and by the early evening “murder” and “rape” would rush through my thoughts like a river of darkness that made me violently ill.

How could this have happened? And to Kylie? Murders took place in big cities far away, not in a tranquil rural town where everyone knew everyone.

And who was this man who had killed her?

The story of what happened next to the Owaka community has never been told until now, and is the reason I wanted to write of that dark time.

It’s a story of how kindness and honesty were betrayed and brutalised when a Baptist pastor was viciously and wrongly blamed for Bailey’s crimes because he happened to be preaching at the church Bailey turned up to one Sunday after he moved from Central Otago.

The exact details of how Bailey came to be in Owaka following an attempted rape charge in another Otago town have never been revealed until Stuff’s investigation of police files.

The details come too late for the portion of the community who wanted blood and who, in the absence of truth amid a background of rumours and misinformation, turned on the pastor and his young family.

Those people threatened his family’s life, persecuted his children and ran him out of town. They still came after him when he suffered the terrible personal tragedy of losing his son in an accident 16 years on from Kylie’s death, terming it vengeance.

I was a spectator to this blood-letting, sad that this once-kind and loving community could behave in such a manner towards a man who I knew to be inherently decent.

He had conducted the marriage of a member of my family, and was known by his childhood friends and family to be one of the most loving, compassionate people you could meet.

I was sad, because the truth is that everyone was a victim of Bailey – Kylie, the family, the community and the Baptist pastor, but those wanting revenge just could not see it.

Many questions remain unanswered, including why Bailey fled the Nelson area before moving to Otago.

The police files on Bailey are chilling, and clearly show a man who is incapable of controlling his sexual fantasies. His admission during the parole hearing on April 14 that he still has sexually inappropriate thoughts clearly shows the monster still lies within.

Owaka will never be the same again. Lives were changed forever that day, none more so than Kylie’s. She would be 45 this year, may have fulfilled her ambition to become a vet, and may have been married with children.

She might just have competed for New Zealand as an equestrian, but we will never know.

Meanwhile, Paul Bailey lives on in a jail outside Christchurch, while Kylie rests beside her father in a quiet cemetery on the outskirts of a town she loved amid a community that is still trying to heal.