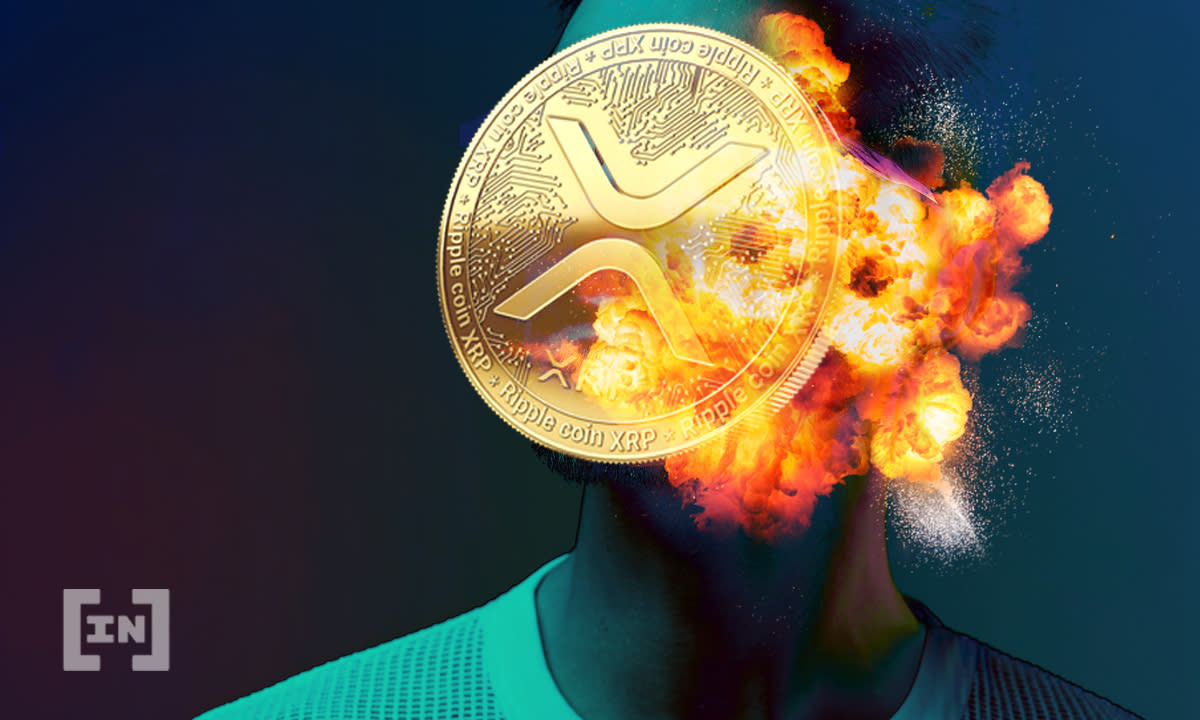 Ripple’s lawyers are asking the court to reject a request from the U.S. Securities and Exchange Commission (SEC) to be able to withhold certain documents. They say the SEC deliberately “misread” an order rejecting that request.

In a letter dated April 21, the SEC stated that the court should “bar Defendants from seeking irrelevant, privileged SEC staff materials that this Court already ruled are not discoverable.” However, Ripple’s lawyers say that the court already rejected the arguments the SEC posed.

They also say that the SEC did not seek a reconsideration within the allowed fourteen-day period.

Despite this, a few hours before the opposing legal teams were supposed to meet, the SEC filed the aforementioned letter. According to a letter dated April 28, “ the Court should reject this misreading of its Order and direct the SEC promptly to produce responsive internal documents”.

This latest drama comes after the SEC made their own request that the court deny a motion from Ripple Labs. The motion made an attempt to stop the SEC from contacting and acquiring documents from Ripple’s foreign regulators. The SEC could use the documents against Ripple in their lawsuit.

A discovery conference scheduled for April 30 is the next step in the case, says defense lawyer James K. Filan. Reports indicate that the conference will be about the SEC’s attempts to contact and acquire documents from Ripple’s foreign regulators.

Ripple Labs has already been victorious over the SEC this year amid this lawsuit. Earlier in April, they won a dispute with British investment management group Tetragon. In the lawsuit, Tetragon attempted to force Ripple Labs to buy back $175 million in shares. The SEC’s original suit against Ripple Labs set this precedent.

According to the SEC’s indictment of Ripple Labs, they say the company issued unregistered securities. In doing so, they say Ripple executives illegally profited from the sale of their XRP tokens. The Tetragon case was an attempt to force a sort of reimbursement.