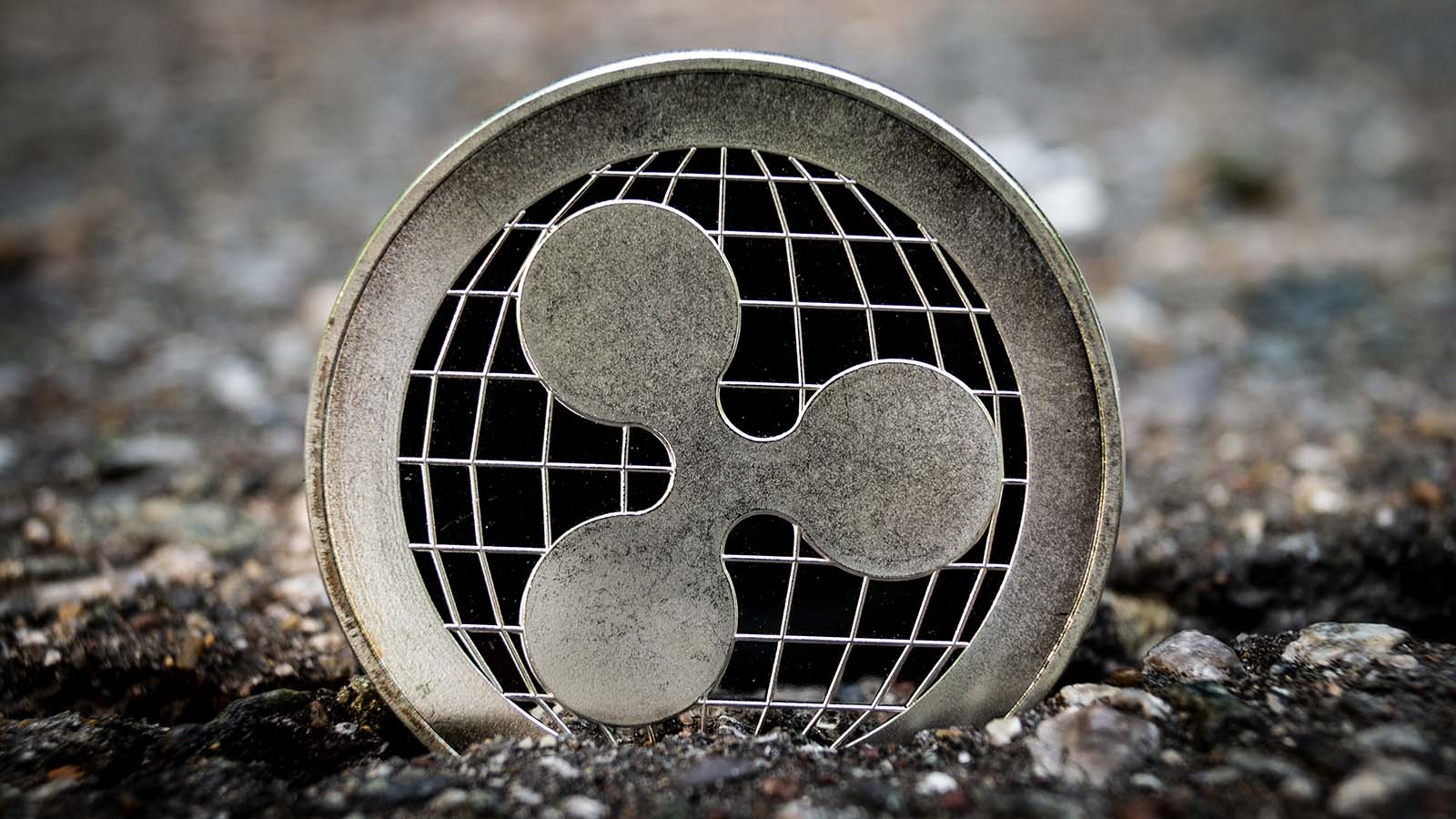 Last time I discussed the future of Ripple (CCC:XRP-USD) prices, analysts were torn over whether or not the volatile crypto would prove worthy of investment. An ongoing SEC lawsuit has been weighing on XRP, and exchanges were delisting the crypto. However, with the XRP token flying higher, it’s undeniable that it has overcome this adversity.

Ripple’s model is simple: The XRP token helps conduct international transactions. A sender can convert their fiat currency to XRP, and then the receiver converts XRP to their own fiat. XRP differs from other coins by only existing in a set amount, of which Ripple owns a vast majority.

This morning, Ripple’s XRP token eclipsed the $1 mark for the first time in three years. Those bearish analysts are eating their words now, and XRP devotees are reaping the rewards. But, some are warning that this crypto was not ready for launch today. Why?

Ripple is still embroiled in the SEC lawsuit, and its future is not certain. While Ripple seems to be dealing damaging blows to the SEC’s claims, regulatory concerns still need smoothing over.

Where Do Ripple (XRP) Prices Stand for the Future?

With all of this in mind, here’s what you need to know about Ripple (XRP) prices after the morning’s jump:

On the date of publication, Brenden Rearick did not have (either directly or indirectly) any positions in the securities mentioned in this article.