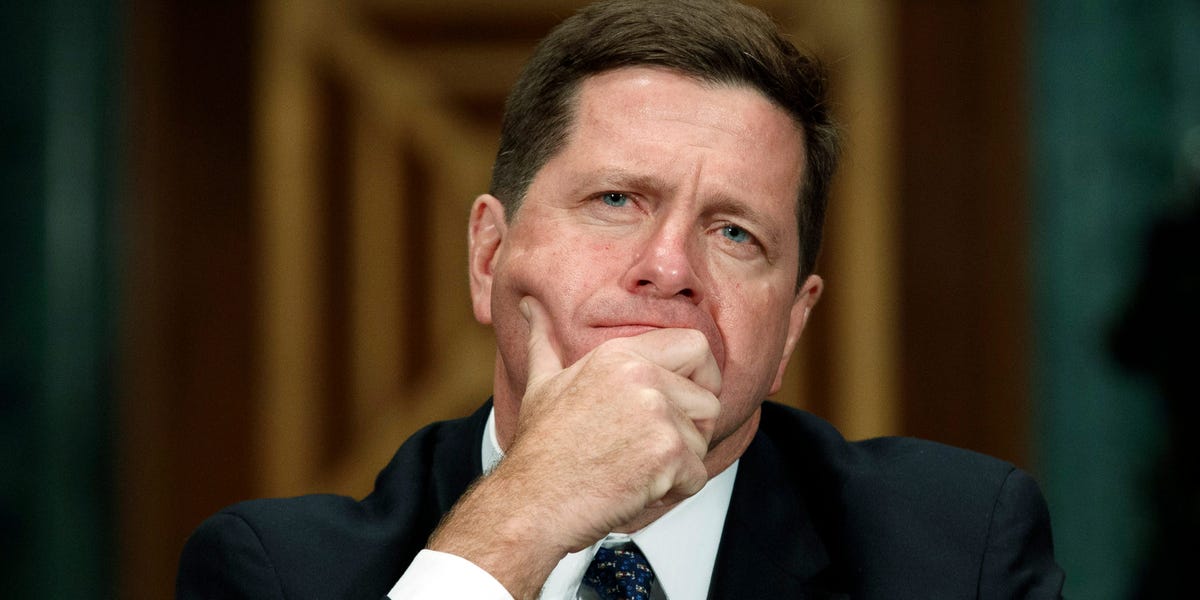 Ripple Labs, whose digital asset XRP is valued at over $20 billion, is demanding in court that the Securities and Exchange Commission turn over internal records explaining its decision to clamp down on the token after years of trading.

The SEC sued Ripple and its leaders Bradley Garlinghouse and Christian Larsen last year over their issuance of over $1 billion worth of XRP, a digital asset whose transactions are recorded on a blockchain.

The SEC argues XRP was illegally sold as an unregistered security. But the token began trading in 2013, and the founders claim they have no idea why the SEC targeted Ripple instead of the many other digital assets out there. After the regulator filed its lawsuit, exchanges like Coinbase suspended trading of XRP and the token’s value plummeted.

Nearly a decade after the creation of Bitcoin, the question of whether a digital token is a security remains a major risk factor for cryptocurrency projects and companies that deal with them. The SEC has published some guidance, but the creation and issuance of new tokens has proceeded at a rapid clip, with a small minority registered as securities.

On Monday, Ripple asked a judge to make the SEC turn over communications from senior staff, including former chair Jay Clayton, about XRP, Bitcoin and Ether, two digital tokens that Ripple contends are very similar to its own but did not face the same scrutiny.

The company argues that the SEC allowed Ripple to flourish for years with no intervention and that the regulator never made it clear XRP required registration.

It’s far from certain that Ripple’s records request will be successful. Kik Interactive, which raised money by issuing a digital token called Kin, also sought records from the SEC about the decision to sue over the Kin offering. A judge rejected that effort, saying the case should stay “focused on what [Kik] did, and not why the agency decided to bring the case.”

Kik ended up losing that case. The SEC also sued Telegram Group over its unregistered offering of Grams, winning a settlement that returned $1.2 billion to investors.

Ripple, whose lawyers include the star litigator Michael Kellogg and former SEC chair Mary Jo White, has been fighting lawsuits on several fronts over the legal status of its token. Tetragon Financial Group, which reportedly invested over $100 million in Ripple Labs, has sued for the return of its money, and other XRP holders filed a class action arguing Ripple lied about whether the token was a security.

XRP’s total valuation has largely recovered since the SEC’s lawsuit was filed and is currently around $20 billion, according to CoinMarketCap.com.

FILE PHOTO: Representations of the Ripple, Bitcoin, Etherum and Litecoin virtual currencies are seen on motherboard in this illustration picture – Colorado Springs Gazette