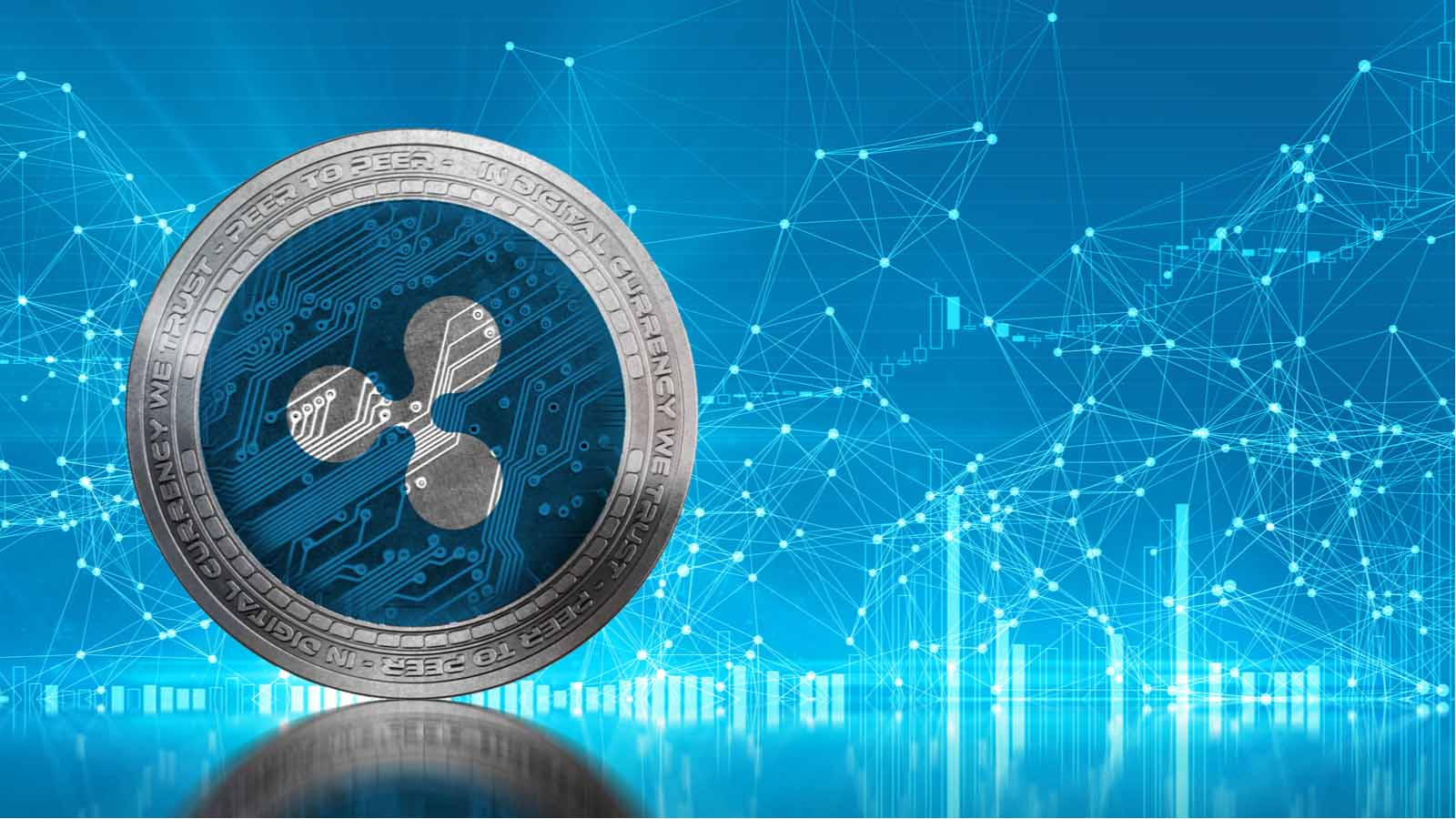 Whether cryptocurrency is a scam or not, it’s a thing. The crypto market is now worth $2.42 trillion, double the value of U.S. currency in circulation. A collapse of the market, at this point, would have major economic repercussions. Out of that pile, Ripple (CCP:XRP-USD) is a small player, with a market cap around $50 billion.

Ripple is the outgrowth of a payment protocol, so its supply is not fixed. It’s supposed to be a digital dollar, but its price on May 11 was $1.45.

Getting into the payment space, carrying on functions usually entrusted to governments, was bound to make Ripple controversial. This is an understatement. The Securities and Exchange Commission (SEC) sued Ripple Labs and its founders, for selling an unregistered security, the Ripple coin, in December.

Even with that big rise, XRP has fallen in the cryptocurrency rankings, from the 3rd most valuable currency to the 7th.

The defense of the company, and its founders, is that XRP is a currency, not a security, and thus doesn’t need to be registered. But how can something be a “currency” and be so volatile? If you paid for a tanker of oil in April with XRP at $1.90, it has since lost one-quarter of its value.

Volatility may be why Moneygram ended its use of Ripple in March. Or it may have been the SEC action. To stem the bleeding Ripple has hired Kristina Campbell, formerly with Green Dot (NASDAQ:GDOT), as its Chief Financial Officer. The company is also buying 40% of Tranglo, an Asian cross-border payments platform.

While threatening to relocate outside the U.S. to evade the law, Ripple is also trying to buy influence and assure that isn’t necessary. It has put former U.S. Treasurer Rosie Rios onto its board and hired lobbyists from both parties.

But it’s not just Washington that’s now buying into crypto. Wall Street wants in, in a bad way.

Citigroup (NYSE:C) sees crypto becoming the currency of choice for international trade. Square (NASDAQ:SQ) and Paypal (NASDAQ:PYPL) have both become bigger payment processors since accepting cryptocoins. BNYMellon (NYSE:BK), which traces its history back to Alexander Hamilton, says it will offer custodial services.

Threat to the System?

If crypto is a nonsense, as its critics charge, it’s an increasingly dangerous one.

A true crypto collapse at this point would do extreme damage to the financial system. You can’t take $2.42 trillion in value out of a U.S. money supply estimated at $58 trillion without damage.

That may already be happening. Regulators’ recent attacks on XRP have come against the backdrop of a falling NASDAQ. Nice market you got there, be a shame if something happened to it.

Ripple the company is a cross-border payments outfit that needs to deal with government to grow. Ripple the currency is a speculative asset, regardless of what its sponsors claim.

The current bubble in cryptocurrency is deflating slowly, meaning Ripple the currency is not a good buy right now. Because its supply is not limited, buying Ripple is like buying a stock that can be watered down.

At the time of publication, Dana Blankenhorn directly owned no shares, directly or indirectly, in any company mentioned in this article.

Dana Blankenhorn has been a financial and technology journalist since 1978. He is the author of Technology’s Big Bang: Yesterday, Today and Tomorrow with Moore’s Law, available at the Amazon Kindle store. Write him at danablankenhorn@gmail.com, tweet him at @danablankenhorn, or subscribe to his Substack https://danafblankenhorn.substack.com/.