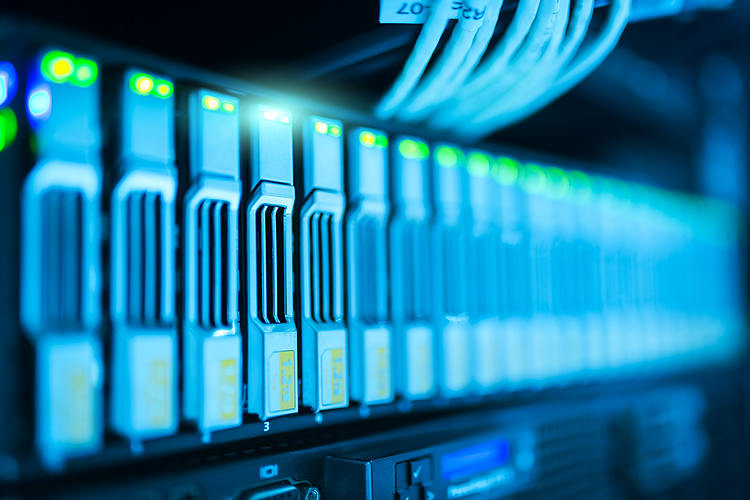 Bitcoin price has been on a slow downtrend since June 29 and recently came quite close to tagging a crucial demand zone. Now the flagship cryptocurrency is consolidating in hopes of triggering an exponential run-up. 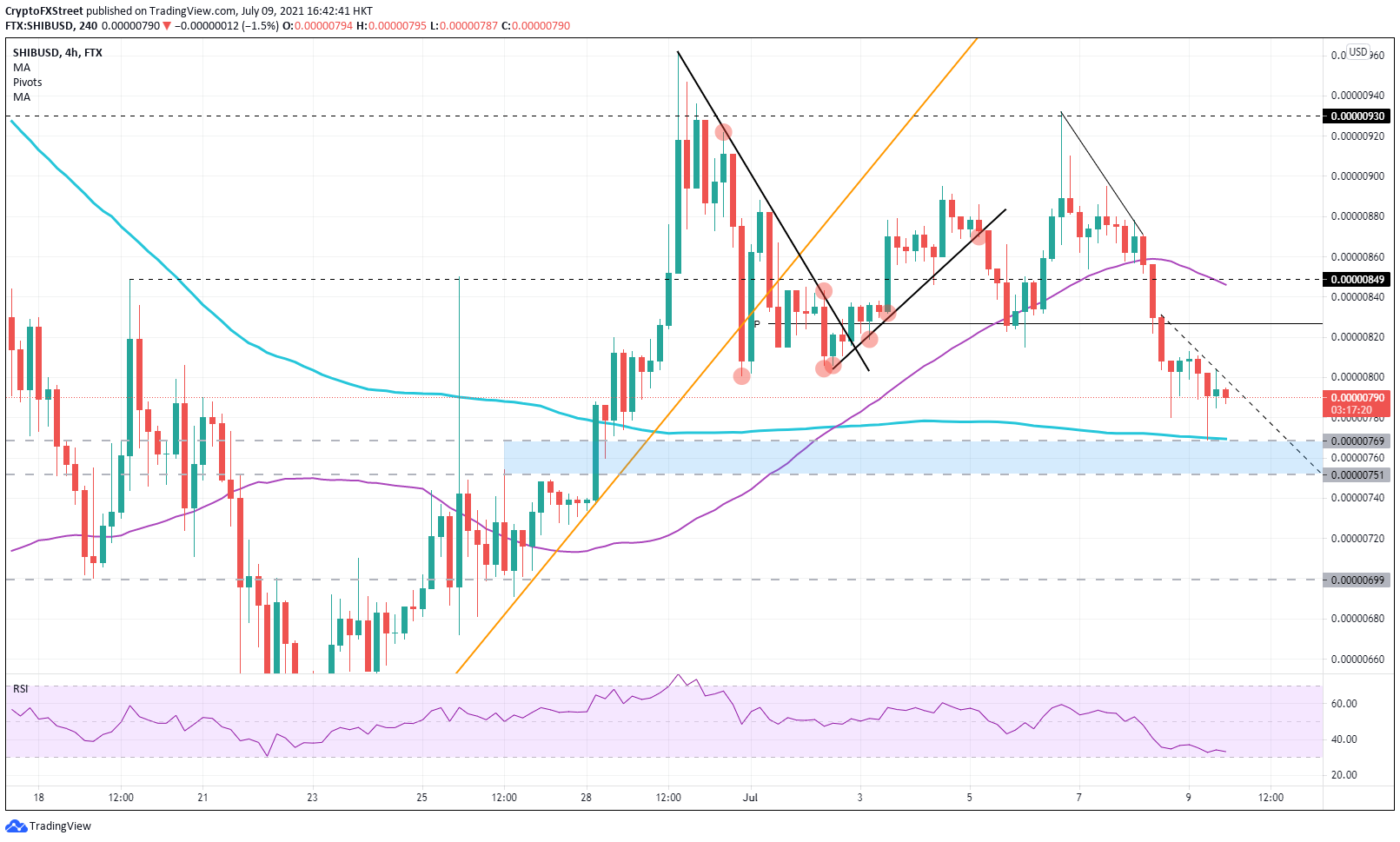 XRP price has tried multiple times to slice through the high probability reversal zone but failed. The most recent rejection occurred on July 4, and Ripple has been on a downtrend since then. This down move has led to a retest of the critical support barrier, which might trigger an upswing. 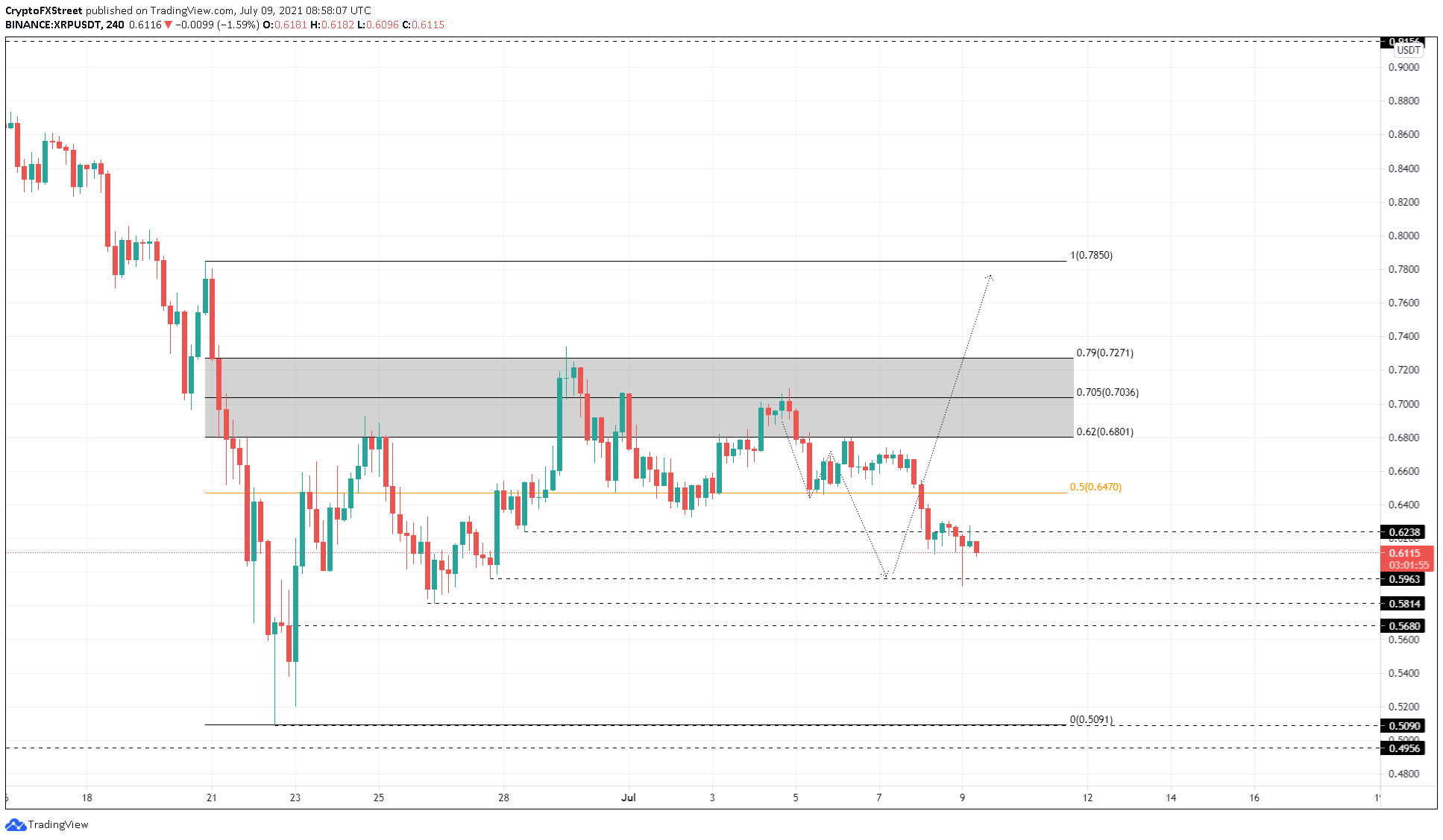