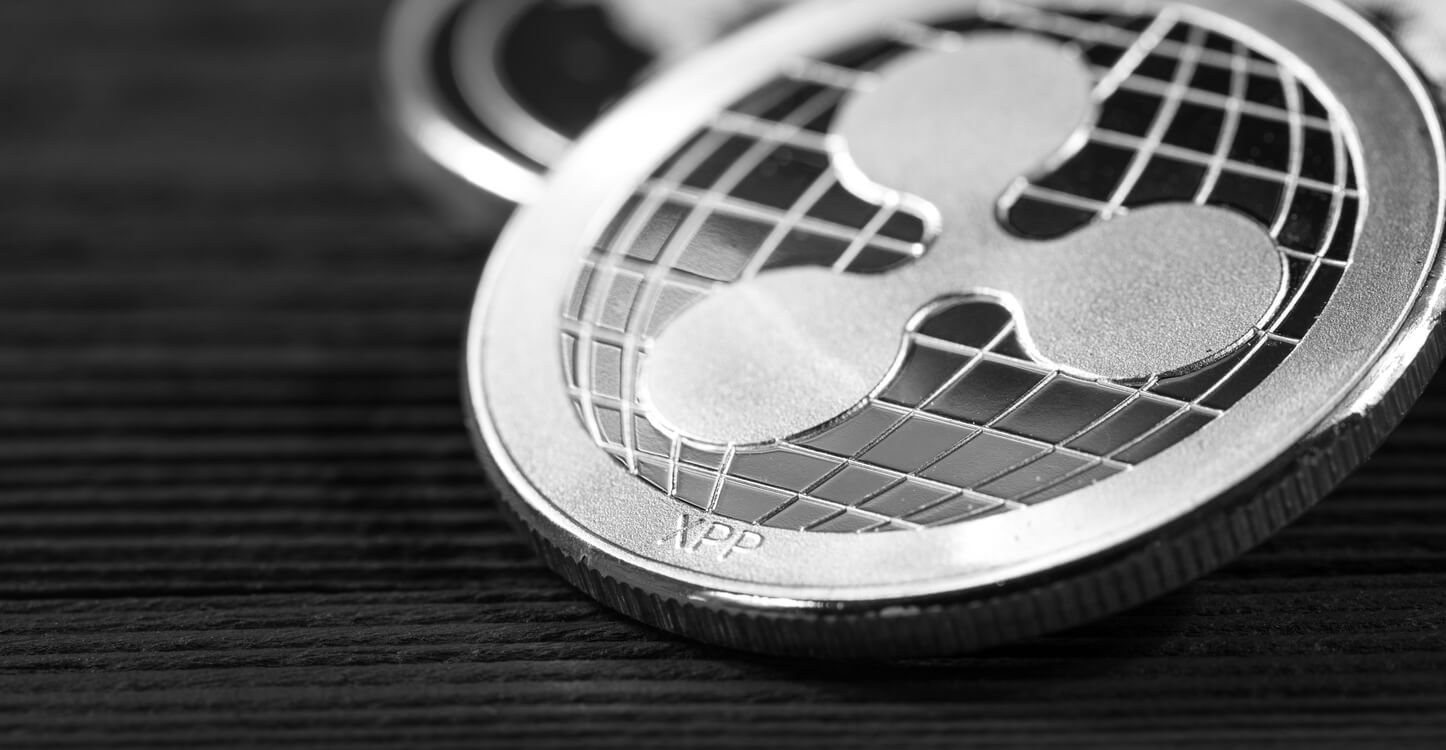 In a turn of events, the Ripple-SEC case seems to have become even more complicated. According to the latest reports, more than 6,000 XRP holders have asked to participate as third-party defendants in the suit that the San Francisco-based company faces.

One such investor, John Deaton wrote a letter to Judge Analisa Torres in charge of the case on Sunday, filing a motion to intervene.  He claims to have filed the motion on behalf of other XRP investors.

A section of the letter reads, “It is not just Ripple’s current distribution of XRP that is at issue, but whether present-day XRP owned by XRP Holders are considered securities because most US exchanges have delisted and/or suspended XRP trading entirely, thereby causing the XRP held by XRP Holders untradeable and, thus, useless. The SEC had an opportunity to amend the Complaint and provide clarity to the markets but, instead, deferred that responsibility to this Honorable Court”.

The XRP hodler professes that XRP investors’ interests are not well represented as Ripple stated holders of the token should not pin their hopes on the company. In his opinion, the company is mostly interested in the distributions of the token and achieving clarity on the status of XRP.

Deaton runs a website called cryptolaw, where he pointed out that the lawsuit resulted in losses totalling $15 billion for the token holders. He justified the decision to intervene as ‘necessary’ since XRP holders couldn’t depend on the company to prioritise their interests.

Elsewhere, Ripple has filed a motion forcing the SEC to produce documents it [Ripple] purports to be relevant to the case. The lawyers representing the two Ripple executives [defendants] yesterday asked the court to compel the regulator to come out with documents on Bitcoin and Ether, two of the widely accepted cryptocurrencies that are recognised as non-securities.

According to the motion details, the ‘economic substance’ of transactions involving the XRP token is not very different from that of Bitcoin and Ether. Ripple argues that the commission is “withholding potentially exculpatory evidence”. The company also wants the judge to compel the regulator to produce documents from ten custodians, including Jay Clayton, the outgoing SEC chair.