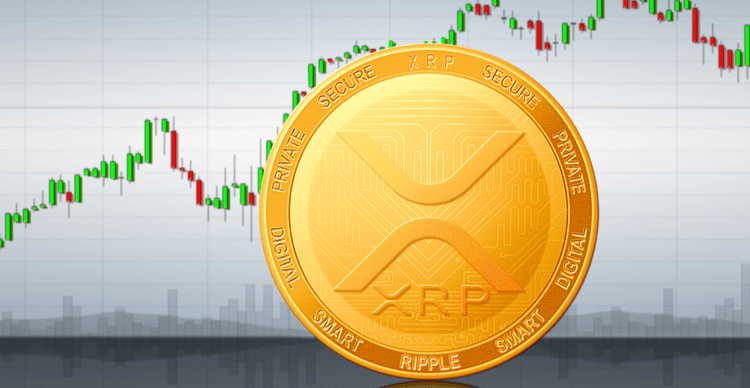 Ripple price is up 11% as buyers seek to regain control following a weekly close above $1.00

XRP has moved above $1.00 after a week of selling pressure in which the cryptocurrency’s price fell from $1.96 to $0.91. As of writing, XRP is trading around $1.17 against the US dollar and could break higher if bulls sustain the upside momentum.

The broader market is looking north, with several altcoins making significant gains on their weekly open. The positive sentiment is thus likely to buoy the bullish picture for XRP/USD, sending it higher in the short term.

According to one pseudonymous crypto analyst, the Doji candlestick close for both the XRP/USD and XRP/BTC pairs on the daily chart point to a bullish reversal. If the price takes the upside trajectory, the analyst predicts an upside towards $1.40.

XRP Daily Technical Outlook:$XRP and XRPBTC both closed as a doji. This is a bullish reversal zone for XRP. We should get a bullish breakout above the blue trendline in XRPBTC which will push XRP above $1.2000 towards $1.4800 ⚡️ pic.twitter.com/9qaOtEoxP6

As mentioned above, the weekly close for XRP featured a Doji candlestick that highlighted the uncertainty ahead of the weekly open.

The indecisiveness left XRP prices poised at the 61.8% Fibonacci retracement level of the uptrend from $0.45 to $1.96. However, an intraday gain of 11.4% suggests the standoff is resolving on the upside.

The picture isn’t all rosy however; the MACD is above the signal line and suggests a hidden bullish divergence. This is despite the presence of selling pressure as shown by the histogram’s bars. Another indicator, the daily RSI, gives a stronger hint of a bullish reversal as it begins to slope upwards above 50.

Buyers have pushed above $1.19 and are looking to breach the $1.20 hurdle near the 50% Fib level of the swing from $0.45 to $1.96. If buy-side pressure catapults XRP above this supply wall, the next target could be $1.38. From here, increased demand could bring the 23.6% Fib level ($1.60) into play, with a potential for more gains if this resistance zone collapses.

On the downside, failure to continue above $1.20 could see the cryptocurrency face fresh downward pressure. Ideally, bears will target the psychological support level at $1.00.

Bulls should be able to defend this territory as happened over the weekend. However, it is possible prices could break below, allowing sellers the opportunity to target the 50 SMA support zone at $0.86. The critical horizontal line at $0.65 is also a possible demand zone if the market flips bearish.