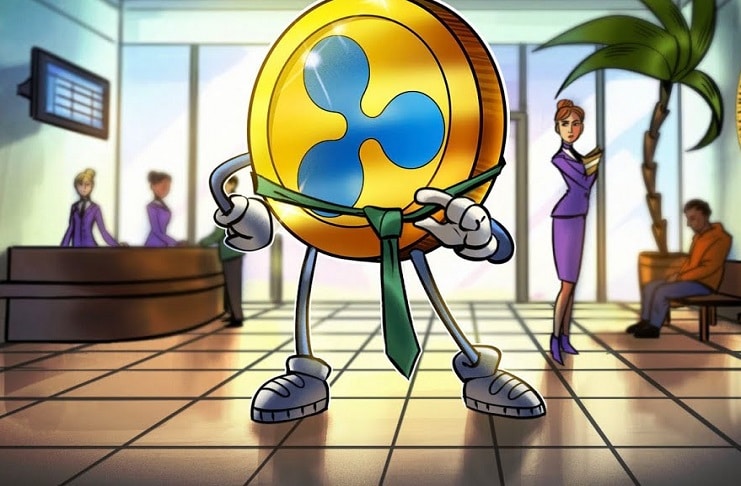 The chief executive of the largest outside-Ripple shareholder, SBI Group, believes that the XRP-related company will go public after it settles the lawsuit filed against it by the US Securities and Exchange Commission (SEC).

Yoshitaka Kitao, CEO of Japanese financial giant SBI Group, said that after the current lawsuit, “Ripple will go public. The current CEO wants to do that,” CoinTelegraph reported.

His statement was to reinforce his claim that Ripple labs haven’t given up on its plans to be publicly listed despite the ongoing court battle with the US SEC. He even said that the Chairman of Ripple, Chris Larsen, and its CEO Brad Garlinghouse are on the same page about the plan to go public.

A basic strategy for SBI Group

Kitao was not short on expressing his confidence in Ripple, saying that their investment in the company will pay off after a potential public listing, owing to the fact that they are the largest outside shareholder of Ripple Labs.

The top honcho also shared that he is predicting a public listing for the blockchain consortium R3, which is another industry company that is actively supported by the SBI Group.

“We have been investing in fintech companies and we adopt that technology in our group and also we spread that technology across the industry. That is SBI Group’s basic strategy,” Kitao said.

In December 2020, Garlinghouse, Larsen, and Ripple Labs became the subject of a lawsuit filed by the SEC.

Ripple Labs, meanwhile, on its ongoing court battle, has achieved a series of legal victories that brought hope to investors regarding the possible outcome of the lawsuit. This also drove the price of XRP above $1.4, a feat not seen since January of 2018.

Micky is a news site and does not provide trading, investing, or other financial advice. By using this website, you affirm that you have read and agree to abide by our Terms and Conditions.
Micky readers – you can get a 10% discount on trading fees on FTX and Binance when you sign up using the links above.