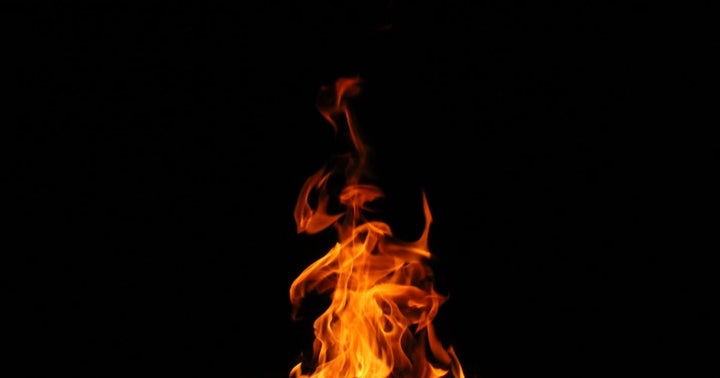 Ripple — the company that developed the software that the XRP (CRYPTO: XRP) network runs on — could burn a sizeable portion of the coin’s total supply.

What Happened: During a recent interview, Ripple CEO Brad Garlinghouse said that he is always open to new ideas that are good for the XRP ecosystem when asked about whether the firm would burn the coins held in its escrow. He said:

“I don’t rule anything out and I think to the extent that there’s things that make sense for the XRP ecosystem then certainly Ripple would look at that.”

Why It Matters: According to XRP news and data website XRPArcade, there was 47.8 billion XRP locked in Ripple’s escrow as of yesterday.

According to CoinMarketCap data, this translates into nearly $66 billion, or roughly 105% of the current circulating supply or 47.8% of the total supply.

The idea of destroying this huge XRP reserve is not new.

At the end of 2020, the company’s chief technology officer also admitted that the network’s nodes, validators, and the community could jointly decide to burn the escrow coins by themselves and “there would be nothing Ripple could do to stop that.”

“If the majority wants a rules change, there is nothing the minority can do to stop them,” he added.

What Else: A token burn is the process or removing a certain quantity of a token from the circulating supply, which results in the reduction of the token supply and subsequential rise in token value and price.